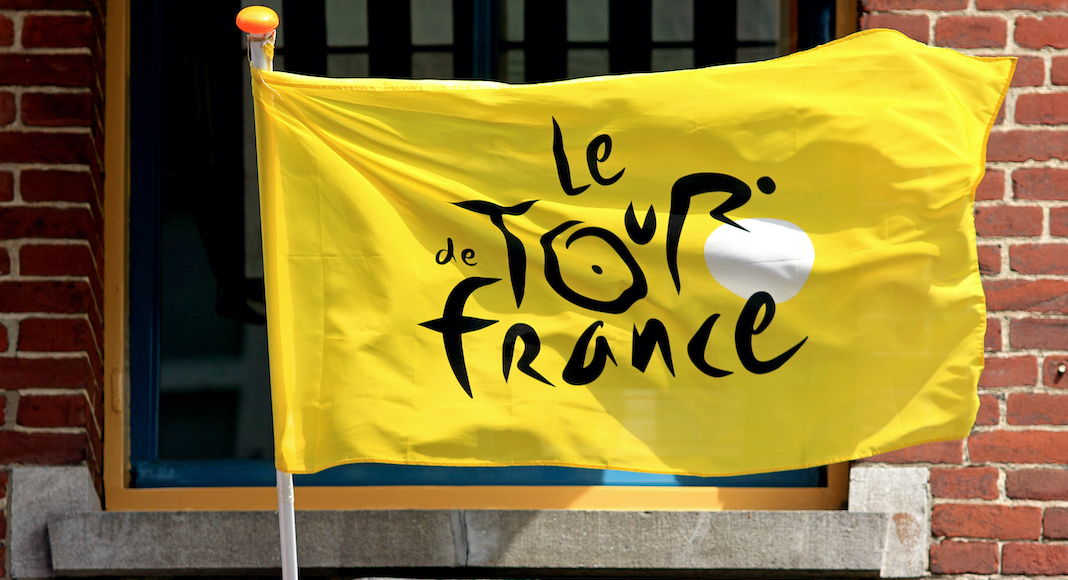 On Sunday, September 20, the long-anticipated 2020 Tour de France concluded, with cyclist Tadej Pogacar taking home the yellow jersey. Pogacar, representing the United Arab Emirates, is not only the first Slovenian to win the race, but also the youngest player since 1904 to don the maillot jaune. In addition to the main prize of the competition, he also secured the King of the Mountains title, with its polka dot jersey, as well as the white jersey prize for best young rider, making him the first rider to win all three in the same year.

Pogacar pulled a surprise victory in the penultimate stage of the race, upsetting fellow Slovenian Primoz Roglic, one of the crowd favorites for the yellow jersey, with a 59-second lead, as he rode his yellow Colnago V3Rs across the Champs-Élysées.

The route, which kicked off in Nice on August 29, consisted of 21 stages over the course of 2,150 miles. It featured eight mountain stages with four summit finishes, nine flat stages, three hilly stages, and one individual time trial on the penultimate day.

“It’s unbelievable. It’s really crazy to be the winner of the Tour de France,” said Pogacar. “Even if I’d come second or further in the ranking, it would still be nice to be here. This is just the top of the top. I can’t describe it with words.”

The winner of the green jersey, which goes to the best sprinter in the race, was Irish cyclist Sam Bennett. “The suffering in the mountains was worth it,” Bennett said of the race. “It took me so long to get here, I’m going to enjoy every moment of this victory. It was a really fast and technical finale.” Bennett has received numerous comparisons to another cyclist, Sean Kelly, who was the last Irishman to win the green jersey, back in 1989.

The race looked a little different this year than it has in the past, thanks to restrictions imposed to protect against COVID-19. In addition to being postponed from its original July timeframe, the Tour de France imposed caps on groups of spectators, kept the route entirely inside France, and declared that none of the usual spectator-athlete interactions (hugs, high fives, and selfies) would be allowed. But restrictions or not, the Tour’s return was a much-needed balm to cycling fans everywhere.

Relive some of the most emotional moments of the race here.