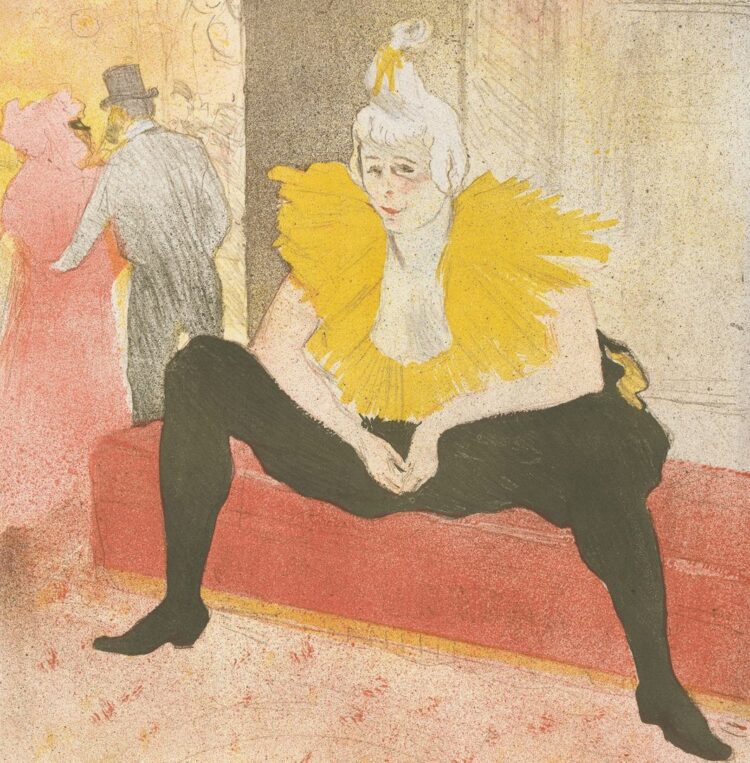 You know how good books and movies have the power to completely transport you to a specific time and place? Well, it’s quite possible that I’ve discovered the most thoroughly Parisian read, ever. It didn’t only fly me this summer to the streets of Montmartre, behind the greasy windows of its obscure cafés, it took me all the way back to the turn of the century. I am talking about Pierre La Mure’s Moulin Rouge. 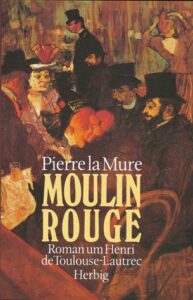 The novel is based on the life of the artist, Henri Toulouse Lautrec, and spans from his early childhood to his tragic death at the age of 36 and includes his early health struggles, how he became an artist and the birth of the spectacle that was and is Moulin Rouge. How convenient to read, now that Moulin Rouge! the musical based on Baz Luhrmann’s famous film (which may have been inspired by La Mure’s book, but is not based on it) is taking Broadway by storm.

Moulin Rouge opens with a young and healthy Henri, skipping around his mother and the family’s maids, asking them to stay still as he draws their portraits. His bright spirit is soon broken because his health deteriorates as a result of the fact that his parents are cousins, and he suffers the genetic consequences. Seeing him suffer crushes his mother, who becomes aware that her son might never marry and lead a normal life. His father slowly fades away from their life, having no hopes that the boy will follow his proud and masculine footsteps. His grandfather laments the fate of a child who, through no fault of his own, is doomed to live like a cripple.

But Henri is an artist. And lucky for him (and the rest of the world), he realizes it on time.

Enter the dusty, paint-stained studios in Montmartre, the art classes, and endless conversations with fellow artists in smoke-filled bars owned by former nude models. La Mure is so well versed in his Virgil-like guidance through these scenes, you can almost smell the wet paint and hear the music.

The artists drink, they argue, they diss names that are now art royalty the way we brush off boring celebrities. They go home at dawn, greeting gravediggers at the Montmartre cemetery, and then paint them later in the day. They even reluctantly accept a confused (and totally unaware of his talent) Vincent Van Gogh, before he leaves Paris to paint his most fascinating works. And when the chapter arrived in which Moulin Rouge itself starts to rise before Lautrec’s eyes, I could swear I saw glitter sparkling between the pages – it is that colorful. Though Baz Luhrmann’s film is not based on this book, that explosion of lights, red velvet and moonlit Montmartre nights? Definitely a match.

The book was published in 1947 and, five years later, the story was recreated as a movie for the first time, by director John Huston. It’s a surreal experience to be able to watch it today and hunt for the same imagery, noticeable even to the untrained artistic eye.

This year marks 75 years since the first edition of the book. Yet, uncannily, it reads as fresh and mesmerizing as if it were written yesterday, which is why it’s a mystery it hasn’t been published in new editions in English for some time now.

But just in case you’re craving immersion into a fascinating time, check the nearest library you can find, or ask your favorite used books store. Moulin Rouge in all its glory might be just around the corner, for you, too. So put on your cat heels, adorn yourself with a feather boa and prepare for a stage impossible to forget.

It will be the best book you read this summer, I promise.

Top image: The Seated Clowness, by Henri de Toulouse-Lautrec, French Post-Impressionist, 1896, lithograph. Cha-u-Kao performed as an openly lesbian clown and dancer in Paris cabarets and on the Moulin Rouge. 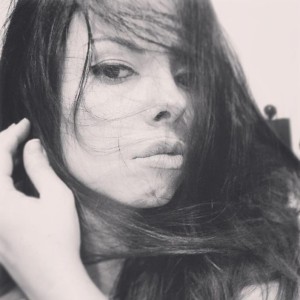