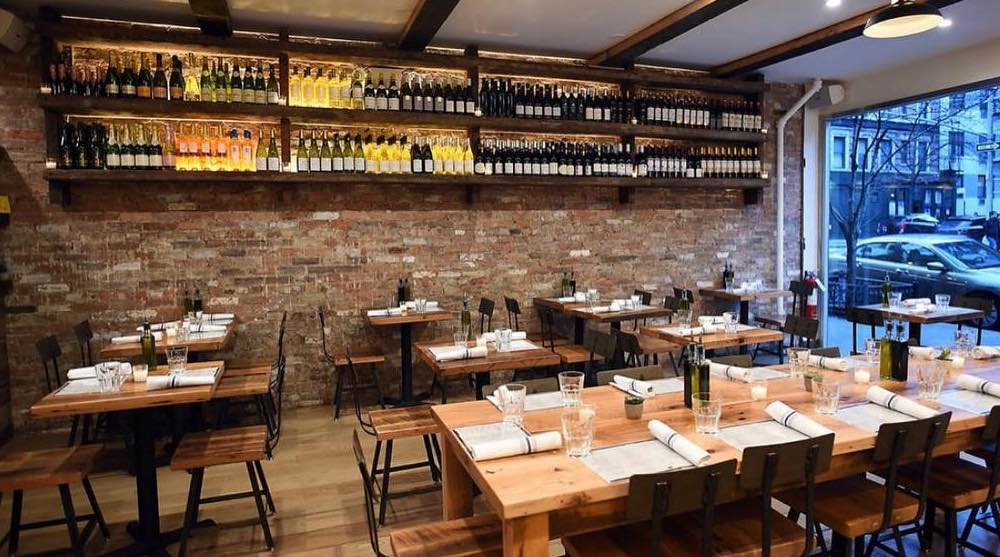 After opening their first restaurant and wine bar in the West Village at the end of 2017, the masterminds behind St Tropez do it again, this time in SoHo.

The French restauranteurs Gérald Barthélémy, Yohann Pecheux, and Fabien Pichard are on a roll. With this new location, which opened on January 26, the business now has around 50 employees. “Opening a second restaurant is a new challenge for us. The hardest part is to ensure the consistency and quality of our food and service,” explains Barthélémy, chef at St Tropez.

Several of their customers had urged the trio to open a second location. The new interior space is much brighter than that of the other location, and like its West Village counterpart, this one has a communal table, about fifty seats in total, a bar, and an open kitchen. In the summer, a terrace will be available.

The concept is still the same: “Provençal, family-style cooking that is meant for sharing,” says the Vichyssois chef, who has spent time working for the Michelin-starred restaurant Les Elysées. “Our goal is always to step up our game and bring a surprise to our clients. It’s important that we keep on reinventing ourselves because critical acclaim can only get you so far, and nothing is ever permanent in this industry”.

On the menu: daube provençal, scallops, meatballs à la provençale, fougasse forestière, and a fine selection of wines. “The main menu will be the same,” adds Pecheux, owner and former firefighter, “but we will have a lot more special dishes and plates to share.” 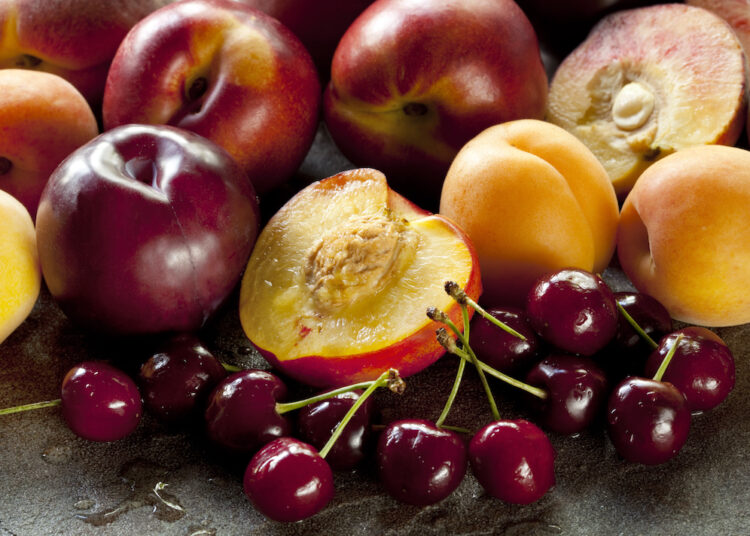