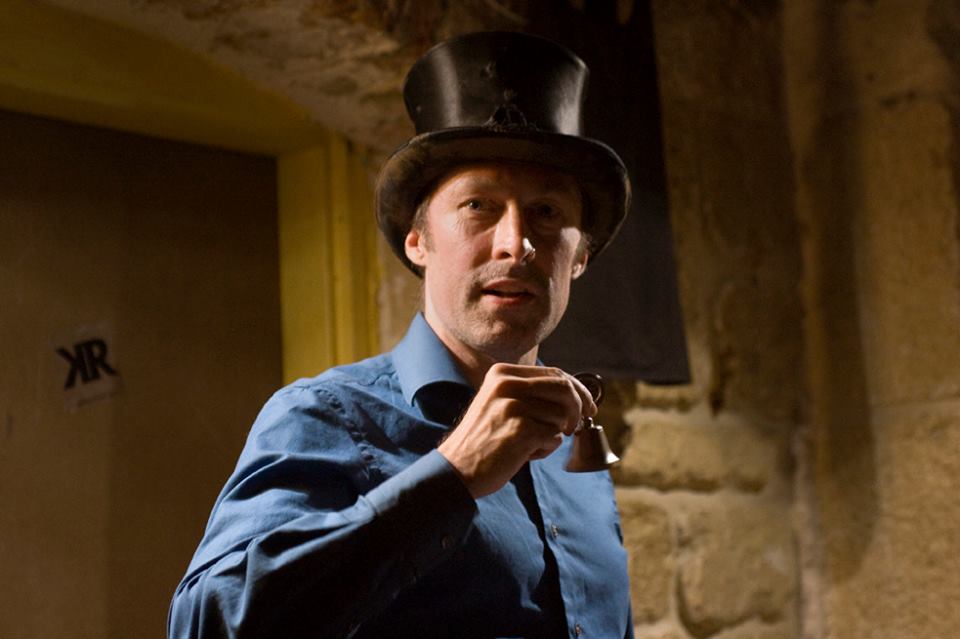 The first episode begins with the chime of a bell at Au Chat Noir in the 11th arrondissement and someone asking, “Is this the spot to sign up, please?” One of the hosts, Alberto Rigettini, answers in his rapturously Italian accent, “I don’t know, it looks pretty, pretty full.” Each spot gives the performer five minutes to do anything they want to do: poetry, music, fiction, stand-up, short plays, literally anything. The only rule is that it has to be five minutes long.

“There’s two things we’re about,” says David Barnes, founder of Spoken Word Paris and the Other Writers’ Group at Shakespeare & Co.  And the most important one is vulnerability. It means taking the risk of going on in front of people and sharing something of yourself, and saying something that is meaningful to you and sharing that.”

“And the other one is the art of performance, whatever that is, whatever you know about the craft or the theater of performing.”

The first episode and future releases can be found on the Spoken Word Paris Bandcamp site. For anyone in Paris, upcoming themes are “Miracles” on December 14th and “Winter” on the 21st.