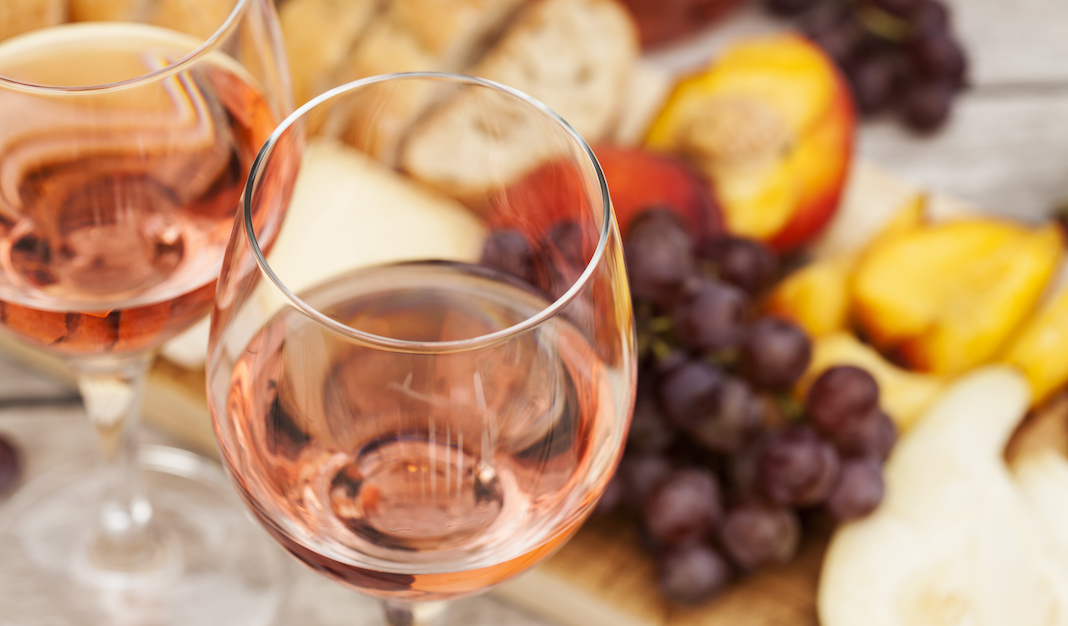 Is Rosé Just a Summery Happy Hour Wine or Can You Pair It With Food?

Though it was once considered to be a wine for those who don’t like wine, rosé has in the last two decades become a staple of any good wine collection. But is it only meant for summer happy hours or can you also pop a bottle to go with a meal?

In nature, the majority of rosés are composed of joyful and fruity wines, suitable for summer aperitifs, picnics and friends’ BBQ parties. That said, there are many rich and complex rosés, built to accompany a truly elaborate cuisine. These gastronomic wines are very well suited to Asian cuisines, often sweet and salty, to the exotic flavors of spicy dishes, and to the oriental character of Maghreb cuisine. Some special rosé wines, as rare as they are original, are vinified and matured in oak barrels. These wines develop fat, an aromatic palette made of sweet spices and exotic fruits, and have an aging capacity of a few years.

The craze for rosé from Provence has spread to all regions of France — and around the world more broadly. Since the early 1990s, a slow rise in sales has showed a change in consumer attitudes. A more obvious correlation can be made between the summer lifestyle, food, the need to discover another gastronomic universe. Without end, rosé has been leaving the world of tacky camping and countryside pétanque to go to trendy terrasses and barbecues and to become an accompaniment to the local butcher’s recommended lamb chops… Since then, the movement has only grown.

The leading appellation, Côtes de Provence, has joined forces with the other appellations of the region, Coteaux Varois and Coteaux d’Aix-en-Provence, thus creating a strong force capable of checking all the boxes and attracting consumers overseas. Since the 1990s, the Côtes de Provence have had a very efficient research laboratory working on the vineyard, the grape varieties — former abandoned varieties will also make a comeback to make the flavors more complex and to increase freshness and acidity — the winemaking methods, but also the marketing. Contrary to popular belief, rosé is a difficult wine to make if you don’t want to distribute a standard “product” with universal, if not uniform, flavors. Provence has definitely moved on to something much more interesting: purity, the exaltation of the flavors of a terroir. You can taste wines with the flavors of the Pins or Garrigues regions.

The Loire, a great wine producer in its diversity of origins and flavors, from Auvergne to the mouth of the river opening into the Atlantic, offers a wide range of products, varied, well made and available at reasonable prices. The Languedoc region remains accessible in price as well as the Rhone Valley. Then there are other gems to discover, such as the rare Chamagne region Riceys rosé, a non-sparkling wine that has an unparalleled aging capacity among rosés.