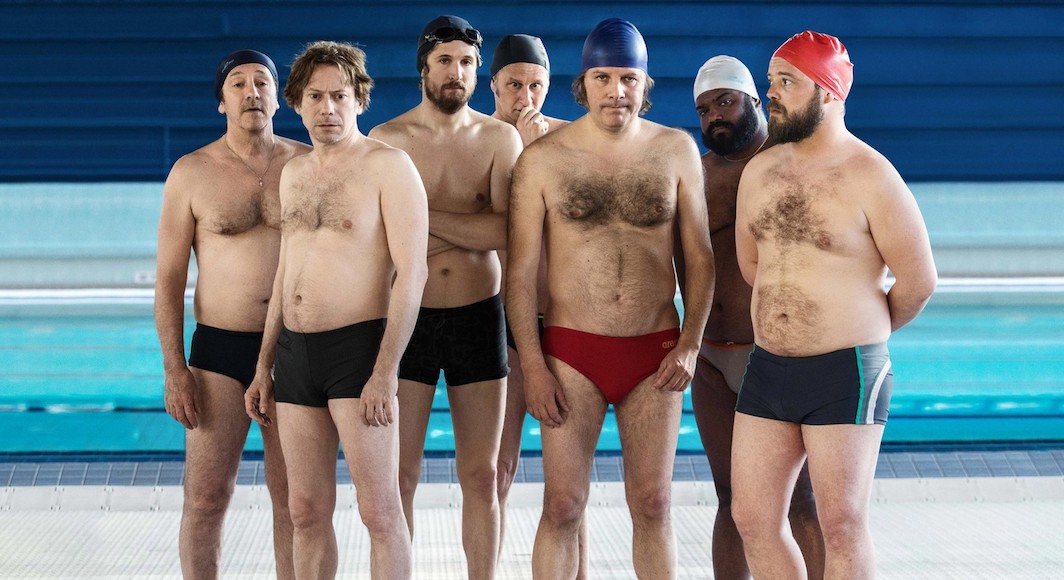 As has become tradition, French cinema is in the spotlight at Lincoln Center. From Thursday, February 28, to Sunday, March 10, the 24th edition of Rendez-Vous with French Cinema, the largest French film festival in the United States, will be held.

Initiated by the Film Society of Lincoln Center and the French film organization uniFrance, this festival provides New York audiences with a glimpse of the diversity of French cinema. All screenings will take place at the Walter Reade Theater.

The film that will headline the 2019 edition will be “En liberté !” directed by Pierre Salvadori, with Adèle Haenel, Pio Marmaï, Vincent Elbaz, Damien Bonnard and Audrey Tautou. The story follows the adventures of a police lieutenant who discovers that her late husband, who was leading a double life, had an innocent man convicted in his place. The film was nominated for nine Césars, the French equivalent of the Oscars. It will be screened at 6:30 p.m. and 9 p.m. on February 28.

Another highlight is the special screening of François Truffaut’s film “Les quatre cents coups” on Saturday, March 2, at 1 p.m. Russell Banks, American ambassador of Rendez-vous with French Cinema, will introduce the film. He’ll speak with film critic and former editor-in-chief of the Cahiers du Cinéma Serge Toubiana about the film at the end of the screening. Banks will also be participating in a conversation on French cinema and the adaptation of literary works on screen with Bertrand Tavernier on March 1 from 5 to 6 p.m. at Lincoln Center.

Rendez-Vous with French Cinema is also a chance for film professionals to meet with their audience. On the acting side, Édouard Baer, Emmanuel Mouret, Élodie Bouchez, Déborah Lukumuena, Hélène Fillières, Judith Davis and Pio Marmaï will be present. On the directing side, Pierre Salvadori, Mikhaël Hers, Eva Husson, Louis-Julien Petit, Mia Hansen-Løve, Sébastien Marnier, Sophie Fillières and Agathe Bonitzer will participate in question and answer sessions and presentations of their works.