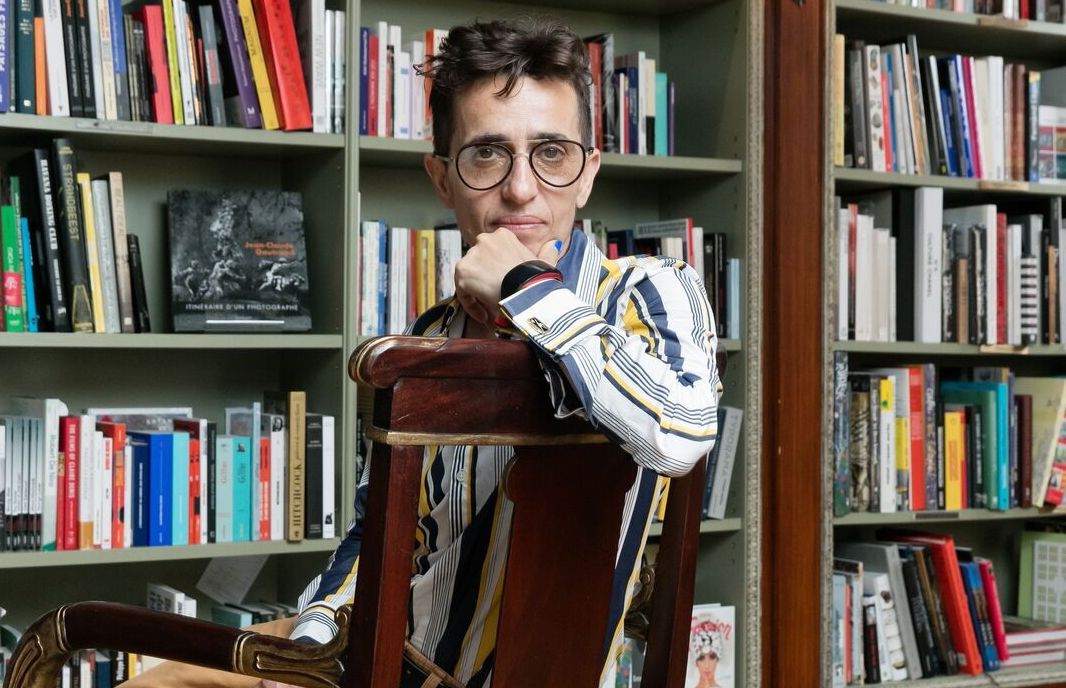 For its fifth annual edition, Festival Albertine is putting a spotlight on democracy. From Tuesday, October 30th, to Saturday, November 3rd, the Upper East Side French bookstore will be addressing some of the biggest issues facing modern society, at the Cultural Services of the French Embassy in New York.

Designed by guest curator Masha Gessen, Russian-American journalist, author, and professor, the program of the festival, named “Reimagining Democracy,” will focus on six concepts: borders, the working world, gender equality, politics and civic engagement, the future of education, and perceptions of mental illness.

The free event will be hosted in English by panels of French and American experts, artists, and authors, including Joseph Stiglitz, winner of the Nobel Prize in Economics in 2001, Daniel Cohen, Director of the Economics Department at the Ecole normale supérieure de Paris, Ivory Coast writer Gauz, and even Antoine Fromental, director of the documentary “Wiz Kids: Making School A Better Place.”

The festival, which will take place only a few days before the US midterm elections, aims to reflect “not on what democracy is, but on what it could be,” specifies the Cultural Services on their event page.

“To be a democracy, a country must seek to imagine what democracy itself is about,” comments Gessen, who will lead two of the six conferences. “This festival will present more questions than answers.”