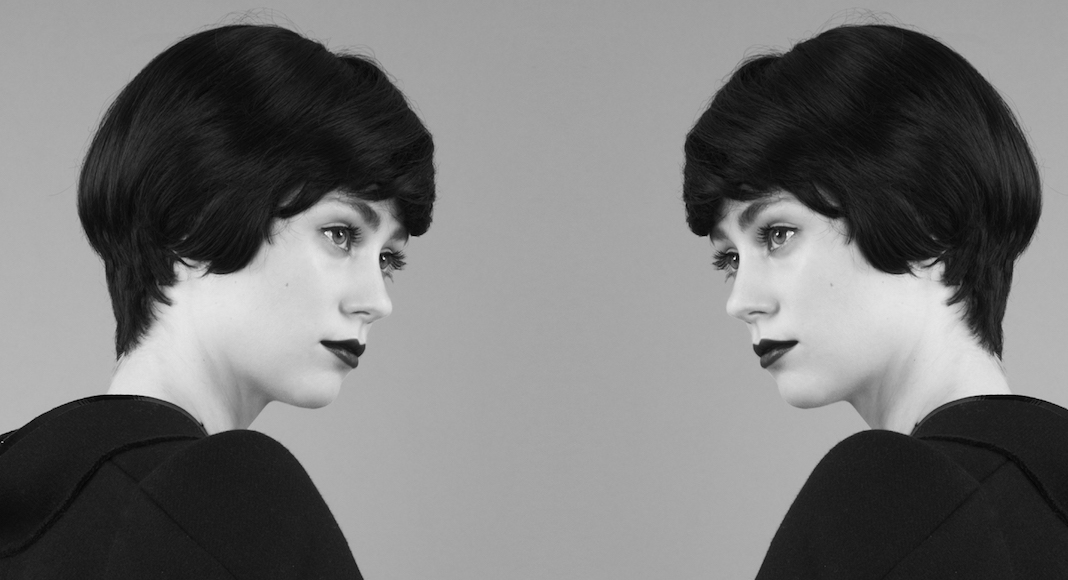 Regards Croisés, A Discussion on French & American Fashion at Albertine

French culture has engrained itself in the United States’ culture on many fronts. We love French wine, we watch French films in arthouse theatres, we love French food, French beaux arts architecture, and possibly most of all, French fashion. Dior, Yves Saint Laurent, Coco Chanel, Jean-Paul Gaultier, Christian Louboutin, Balmain, Agnès B., it’s all French and we. are. addicted.

It’s worth noting, that the French are not always so in love with American fashion. Ralph Lauren Polos, sure. Neons, crops tops, short shorts, flip flops, not so much. It’s conditional.

To address this international decades-long style exchange, the Cultural Services of the French Embassy in New York and the Institut Français de la Mode in Paris have organized “Regards Croisés, A Discussion on French and American Fashion” on Monday, September 18th, 2017. With the support of the Fédération Française de la Haute Couture et de la Mode, this panel event will feature Mary Davis (Dean of the School of Graduate Studies at the Fashion Institute of Technology), Anne Fontaine (fashion designer), Laure Heriard Dubreuil (CEO and Founder of The Webster), Florence Müller (fashion historian and Denver Museum’s Avenir Foundation Curator of Textile Art and Curator of Fashion), and Valerie Steele (Director and Chief Curator of The Museum at the Fashion Institute of Technology). Journalist and founder of Studio Ceria, Melissa Ceria will lead the discussion. 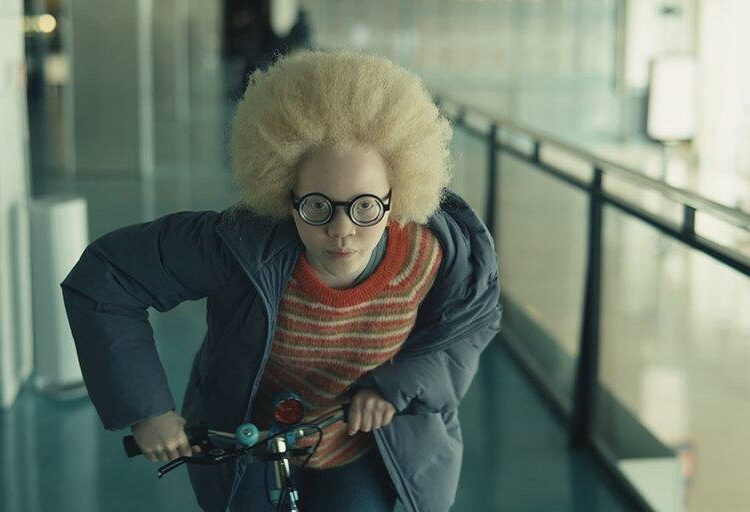