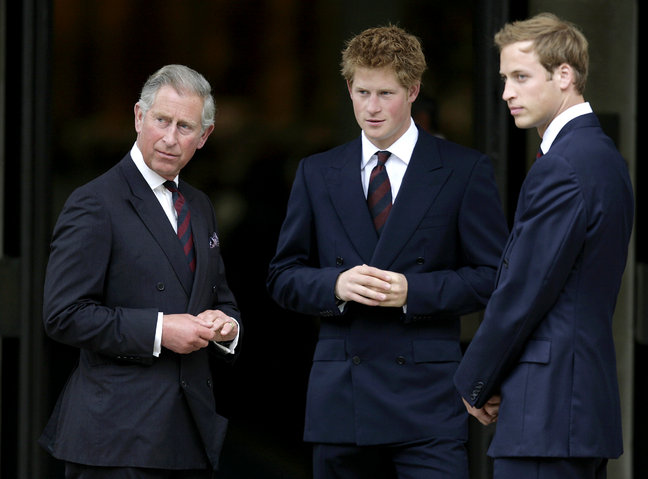 COP21’s opening act and Queen Elizabeth’s closer Prince Charles was presented with the François Rabelais prize by the Institut de France for his devotion to organic farming.

“In a microbe-free, progressive and genetically engineered future,” the king in waiting told an audience of France’s most prominent scientists, “what hope is there for the old-fashioned Fourme d’Ambert, the malformed Gruyere de Comte or the odorous Pont L’Eveque?”

“The distinctiveness of local cuisine is one of the most important ways we identify with the places and regions we love,” the Prince went on, adding that “a very important part of the whole magnificent edifice of European civilization rests on the inherited genius and craftsmanship of the people who make such distinguished concoctions” as cheese.

Prince Charles, who has been waiting to hear back about his next job for 67 years, lobbied the European Community in 1992 over their strict regulations regarding raw milk cheeses, likening the pervading strictures to “an uncontrollable bacteria.” Provisions were eventually made to reflect and protect regional techniques.

It should be noted that, chemically, all farming is “organic,” as it involves carbon-based compounds; “organic farming” refers specifically to a slippery slope of “natural” techniques that include restrictions on the use of “genetically modified organisms.” It should also be noted that “genetically modified” refers, colloquially, to organisms modified using modern biotechnology, and does not include plants and animals mankind has been modifying using classical genetic engineering since the Paleolithic Age.

Prince Charles himself is the result of centuries of genetic modification through selective breeding; it is unknown whether he considers himself to be less “organic” than his grandchildren.