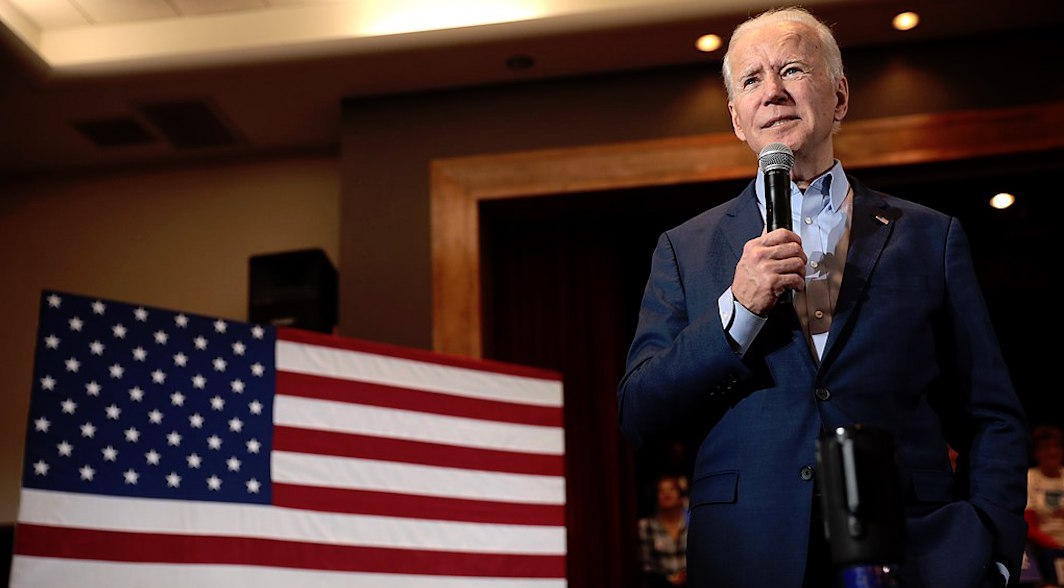 Pressure is mounting on Joe Biden to reopen U.S. borders to Europeans

As a visiting scholar at the Brookings Institution, a Washington-based think tank, Celia Belin is accustomed to writing analyses of American foreign policy and transatlantic relations. In May, however, she decided to publish a more personal note.

In a text published on the Brookings website on May 21, the Frenchwoman recounts the “purgatory” that she and other holders of temporary resident (non-immigrant) visas have been living since the beginning of the pandemic, stranded in the United States or in France because of the American “travel ban” on these visas.

Under current regulations, holders of E, O, L, H, P and some J visas are still denied entry into the U.S. As a result, those who are out of the country cannot return (unless they go through Mexico or other countries, thus traveling even more). And those who are in the United States do not want to leave for fear of not being allowed to return. This is the case of Celia Belin, who has not left the U.S. in 15 months because of the lack of clarity surrounding the fate of her academic exchange visa. “I am not a victim. My family and I are fine,” she relativizes, mentioning cases of people forced to give up funerals of relatives in France or separated spouses. “I am in a state of uncertainty. It is the case of thousands of people who do not know if they will be able to find their loved ones.”

Articles, a platform of Le Monde, interviews on television… The Frenchwoman is making a series of interventions in the media to encourage “European authorities to defend their citizens” in the face of this policy of the Biden administration which she considers “discriminatory.” Indeed, the government does not treat all visas the same way. Under Donald Trump, a system of exemptions, the so-called NIE (National Interest Exceptions), was put in place for several categories and sub-categories of “non-immigrant” visas, authorized to enter the country. These categories have been clarified under Joe Biden and now include I (media) visa holders, certain J visas and fiancés of U.S. citizens, among others.

The situation is even more difficult for non-exempt visas because European authorities have agreed to reopen their borders to vaccinated American tourists as of June 9, and American holders of temporary residence visas are not subject to the same restrictions in France. “There is a situation of imbalance between partners who should be working together,” summarizes the researcher.

“Many French people have been waiting until now. We thought that the restrictions would be lifted with the vaccination campaign and the announcement of the reopening of the borders to vaccinated Americans, but Joe Biden has not announced anything. And we are not sure that they will be lifted for the summer,” explains Béatrice Leydier, the new advisor of the Français de l’Étranger in Washington. Inspired by Célia Belin’s text and her own experience, she launched a petition to ask Joe Biden to remove entry restrictions for all temporary visas and to speed up the issuance of visas approved by American consulates.

Her petition gathered nearly 2,400 signatures in 24 hours from Europeans, but also from Americans. “On migration, Joe Biden has not reversed Donald Trump’s America First policy. This is not surprising, but I find it painful,” says the elected representative.

In addition to this petition, which portrays these restrictions as contrary to the pro-immigration policy advocated by Joe Biden, Beatrice Leydier wants to contact Democratic elected officials, such as New Jersey Senators Corey Booker and Bob Menendez, who are active on the issue of visas, to pressure the White House. “Other communities are concerned, such as Italians, Germans, Spaniards…” she adds.

After hinting in March at a possible reopening of the borders in May, the White House has been silent, and this while Joe Biden must travel from June 10 to 16 in Europe to participate in the G7 summit in particular. We have no changes to announce at this time,” the U.S. State Department said in an email to French Morning. “We appreciate the transparency and concerted efforts of our European partners and allies to combat this pandemic. We look forward to resuming transatlantic travel as soon as our medical and public health professionals advise. While vaccination and new Covid-19 case numbers are encouraging in the EU, the White House is concerned about the persistence of certain variants, including Indian, which is now dominant in the United Kingdom.”

“Joe Biden decided that controlling Covid would be one of his three priorities along with climate change and China. From his perspective, he has taken steps that have worked. He sees no point in lifting the restrictions. But he has also been left alone! It is up to Europeans to fight for Europeans,” insists Belin (also author of the book Des Démocrates en Amérique: L’heure des choix face à Trump, published in 2020). “We cannot be a great democracy and give democratic lessons while restricting the fundamental freedom to travel when the health logic is no longer there. There are countries with higher infection rates that are not subject to the same travel bans depending on the visa. This no longer makes sense. In addition, these measures penalize job creators, investors and others… You’d have to calculate the loss of earnings for the American economy!”

“This is a subject that we are pushing at all levels,” assures Pascal Confavreux, the spokesman for the French Embassy in the United States, regarding the lifting of the “travel ban.” It was discussed between Emmanuel Macron’s diplomatic adviser, Emmanuel Bonne, and the U.S. national security adviser, Jake Sullivan, during a meeting on Friday in Washington in preparation for the G7 Summit (June 11 to 13).

In addition to the visa controversy, several hotel groups and airlines sent a letter in May to Joe Biden urging him to put in place a “road map” for reopening the borders to international tourists.

Observers are hoping that the president will make a move during his trip to Europe, but nothing is certain. Some are now talking about September or even the fall for an easing on the American side. “We’ve seen the Biden administration make decisions overnight on Afghanistan, on vaccine patents…. This gives me hope, but I have not seen any signal that the situation will be resolved in the next two weeks,” says Belin. “I regret it.”