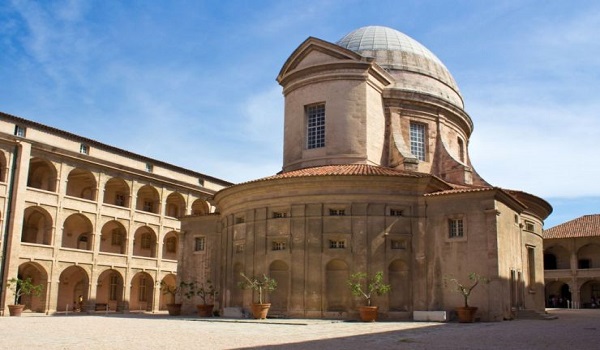 Riding high on Marseille’s successful run as European culture capital last year, a former almshouse-turned-museum in the heart of the city is currently showcasing an ambitious portrait exhibit, with 150 pieces by 80 different artists, including some of the biggest names in 20th century painting, sculpture and photography.

The exhibit has attracted 64,000 visitors since it opened last February in the Vielle Charité center. Guillaume Theulière, co-curator of the exhibit, credits the success not only to the impressive display of big names – Picasso, Warhol and Magritte, among others – but also to the lingering enthusiasm from last year’s cultural effervescence. “It created a real appetite for museums here,” Mr. Theulière told French Morning, “And now you can feel that this dynamic has continued.”

Called “Visages” (French for “faces”), the exhibit uses painting, photography and sculpture; surrealism, expressionism and pop art  to weave an eclectic but convincing account of the evolution of portraiture in the 20th and 21st centuries.

In “Faces of society,” the first of three sections, artists grapple with destructive world wars, changing technology and increasing individualism. Germans from the New Objectivity movement feature prominently, such as George Grosz, whose glum and gray 1925 Street scene depicts a mutilated World War I veteran ignored by bystanders. Brassaï’s photographs of ghostly graffiti faces, chiseled into the walls and streets of Paris, conjure similar feelings of estrangement.

The two following sections take a more subjective look at the strangeness and alienation of 20th century portraiture. In “Faces of intimacy,” Pablo Picasso’s 1959 Woman with a mirror stares at a reflection that is not her own, while Nan Goldin photographs men who gaze vacantly into space. In “Faces of the spirit,” René Magritte and Giorgio de Chirico’s eerie paintings suggest an open door into one’s dreams, while Francis Bacon’s disfigured 1976 Autoportrait is more the stuff of nightmares.

A personal favorite is the photography of Laetitia Molenaar, a young Dutch artist who creates miniature cardboard spaces, artificially illuminates them and digitally adds human models to recreate the sad, sunlit paintings of Edward Hopper.

The exhibit runs along the lower galleries of the Vielle Charité, a three-story building with a large rectangular courtyard, arcades running along all sides and a chapel in the center. French architect Pierre Puget built it between 1671 and 1745 following a royal edict on the accommodation of the poor and destitute. After centuries of multiple uses – almshouse, hospice, military infirmary – it fell into disrepair until famed architect Le Corbusier rediscovered it. The building was made part of French national heritage in 1951 and became a museum and exhibition space in 1986.

When you are done wandering in and out of the exhibit to enjoy the southern sunlight, stroll around the Panier, Marseille’s oldest and most picturesque neighborhood. You can also walk the short distance to the Museum of European and Mediterranean Civilizations, the newest and hottest cultural institution in town, a cube encased in a latticework of reinforced concrete that sits right by the sea. 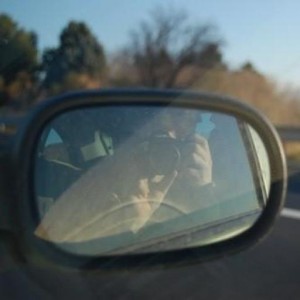