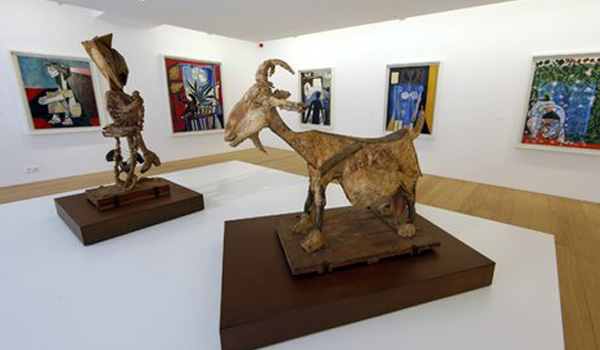 The Picasso Museum in Paris has been closed for the past 5 years, during which it has become more associated with scandal (renovations that dragged on and went over-budget, the firing of the director) than with great art. Get ready to put that in the past, though: the newly gussied-up museum is once again opening its door to the public.

Picasso’s works can be seen in museums all over Europe and the United States, but this collection is unparalleled: the artist designed it himself and left to his family when he died in 1973. More than 400 of his own works are here, but also an impressive selection of masterpieces he owned by artists he had admired or befriended: Degas, Cézanne, Gauguin, Matisse among others.

Housed in the Hôtel Salé a magnificent XVIIth century mansion, the museum tells the life of the artist through his work. Signs and explanations are almost absent, which can be disconcerting but also offers the unique opportunity to lose oneself in the art and the master’s life.