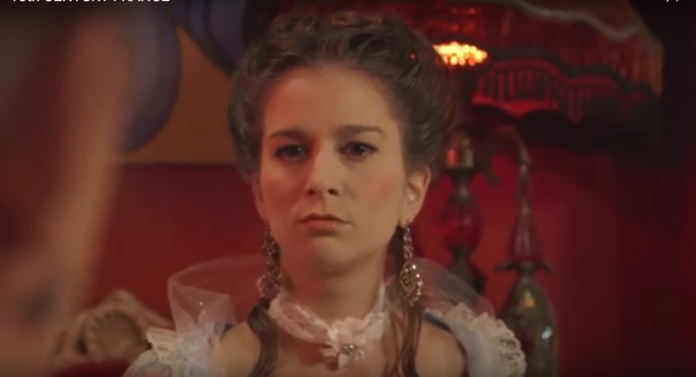 Cultures throughout the world have different traditions and myths surrounding female menstruation. While some believe periods are a time of impurity, in which women need to be cut off from society, others believe that it is a time to celebrate fertility and the female body.

In 18th Century France, it was believed that the smell of menstruation was a seductive scent, indicating a woman’s fertility.

To help end the stigma that still surrounds menstruation today, the YouTube channel Period Piece Official has been making comedy videos about women in different periods of history on their period.

Travel back in time in this hilarious video as an 18th Century French woman tries to find the perfect Eau d’Aunt Flo: