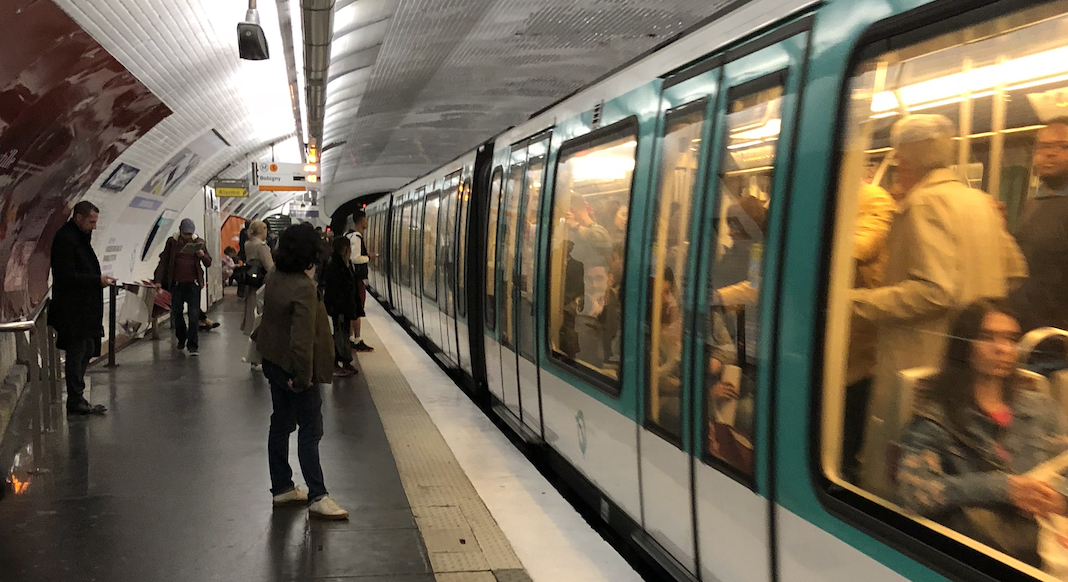 Thanks to an initiative by Valérie Précresse, president of Île-de-France (the governing body of the Paris region), this may change. The Paris Métro, which currently runs from 5:30 a.m. until 12:40 a.m. on weekdays and 1:40 a.m. on weekends, will run a trial all-night service on select Métro and tram lines, beginning on September 14 of this year. The initiative was announced in a tweet with the hashtag “ParisNeverSleeps.”

Because of the cost of keeping the Métro open 24 hours a day (an estimated millions of euros per night), Précresse plans to only run all-night service one Saturday per month during the trial period, which will end March 7, 2020.

Keeping service running all-night one Saturday a month on select lines may seem like something small to cheer about, but to Précresse it’s a real win. “Initially, the RATP was not in favor of this. I had to push a lot. In our contract with RATP, Ile-de-France Mobilités is entitled to five all-night services per year,” she explained in an interview with Le Parisien.

Metro lines 1, 2, 5, 6, 9, and 14 and tram routes T2, T3a, and T3b will be the testing grounds for the 24-hour service, though not all stations on the Métro lines will stay open all night. A selection of night buses will increase their frequency of service as well.

“It was necessary to give a boost of energy to the night life in Paris,” Précasse said of her decision. “Trade and tourism professionals were asking for it. They’ve suffered a lot because of the Gilets Jaunes crisis, from the vandalism and looting in Paris on weekends. We have to make people want to go out at night and on weekends in Paris again.”

Once the trial period finishes, Précresse explained that her team will assess the effects and decide whether or not to stop, continue, or expand the non-stop Saturday service. (Fingers crossed it expands.)