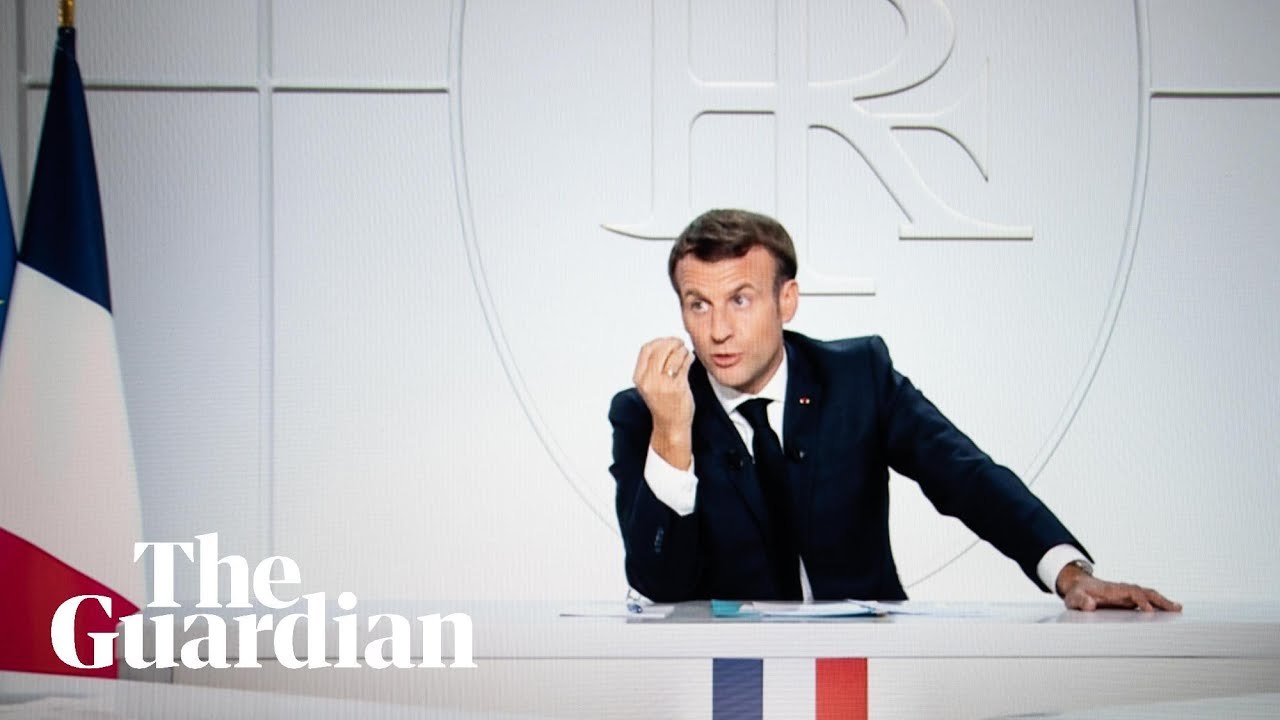 Paris To Go Back On Lockdown After COVID Spikes In Europe

On October 14, French president Emmanuel Macron announced that Paris, along with eight other French cities, will begin enacting a 4-week-long nighttime curfew, starting on Saturday. The curfew will require almost a third of the French population to stay home between the hours of 9pm and 6am, except for “essential reasons.” Rulebreakers will have to pay a fine of €135 (about $158) if caught outside without proper cause.

Macron promised compensation for those in the hospitality industry, who are understandably outraged by the news. Ongoing protests in Southern tourist cities like Marseille have already made clear to the media and the government where many French people, especially those who work in restaurants, stand on the issue.

This all comes in response to a second wave of COVID-19 cases in France. For the first time since March, Coronavirus cases in Europe per capita have exceeded those in the United States.

Europe’s response should act as a cautionary tale for the United States, which has allowed Coronavirus restrictions to be handled at the state level, leading to prolonged spikes of cases, predominantly in Southern states.

Cities like New York and San Francisco followed similar tracks to Paris, with massive caseloads at the beginning of the pandemic, followed by strict lockdowns, and then gradual and cautious reopenings.

A recent rise in New York City case numbers prompted a spat between Governor Andrew Cuomo and Mayor Bill de Blasio over the proposed closure of businesses and schools in certain high-risk neighborhoods. Those businesses remained open, mainly due to pressure from citydwellers.

France has, until this week, resisted closures in a similar way. Photographs of Parisians sitting maskless at cafes over the summer seemed like a hopeful vision of the future.

But premature celebrations of victory over the virus will inevitably lead to more outbreaks. And more outbreaks will lead to more restrictions and closures. It’s important to strive for moderation, even as the end of the summer might make some want to make up for lost time before winter hits and most activities are restricted to the indoors.