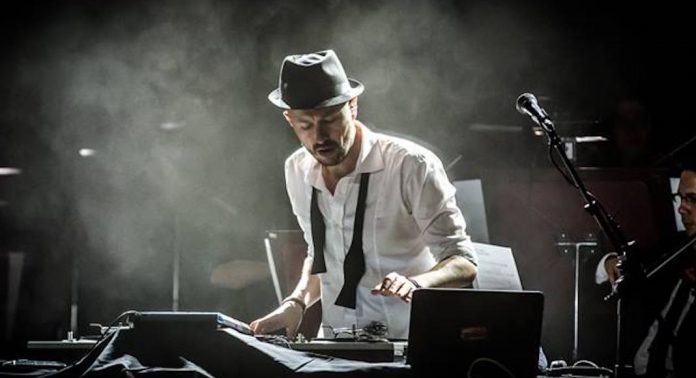 For the second edition of Paris New York Heritage Festival, BL Music Productions has big plans for France, the United States, and, as of this year, Canada. During the months of June and July, concerts, talks, film screenings, and rooftop parties will take place across Paris, New York, and Montréal.

First launched last year, this project grew from a desire to pay homage to art made by African Americans and Hispanic Americans, created in opposition to political and social circumstances of the 1960s. The festival, conceived as a the first real, historical look into the heart of African American arts, offers a new perspective on the artistic movements original to these groups of people.

This year, the festival has planned three events in the Big Apple. In a musical celebration, Wax Tailor will perform a free concert on June 21 as a part of Summerstage at Central Park, from 6:00pm to 11:00pm. This globally-recognized songwriter is best known for mixing instrumental hip-hop and downtempo.

That same night of June 21, the soirée continues with the rhythms of hip-hop at Subrosa (63 Gansevoort St) with Raashan Ahmad. Ahmad’s music is a mix of jazz, soul, and hip-hop, in the styles of Aloe Blacc or Curtis Mayfield.

On July 15, the Bronx will be center-stage with a free concert organized in partnership with the Bronx Music Heritage Center. The Broadway singer, Tsidii Le Loka, will perform her show “To the Rising Sun”, inspired by the poems and songs of Miriam Makeba, Odetta, Nina Simone, and Mercedes Sosa.

Finally, on July 16, back at the Central Park Summerstage, the Paris New York Heritage Festival will pay homage to Fela Kuti. Deceased in 1997, the singer and musician is an indispensable figure in the history of Nigeria. In the 1970s, Kuti was deeply engaged politically, through the medium of his songs, in the fight against corruption, dictatorship, and the power of multinational oil companies, all of which controlled his country at the time. Having become a real icon in Nigeria, his son Seun Kuti and the American singer Roy Ayers will play and sing in Fela Kuti’s memory.