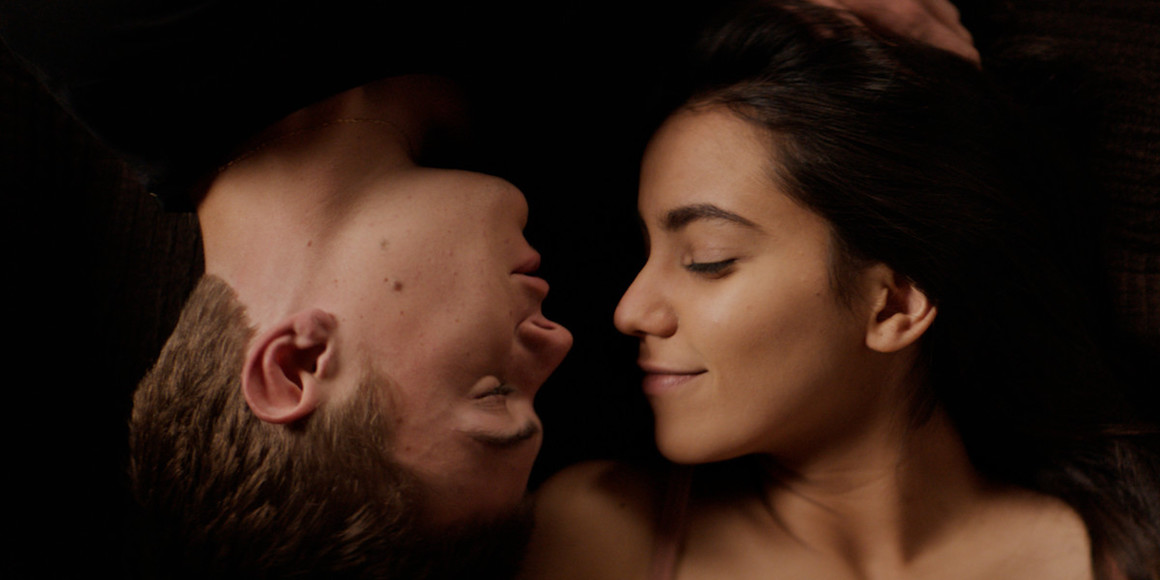 For its 8th edition, MyFrenchFilmFestival returns to showcase an eclectic selection of French films to cinephiles around the world, from January 19th to February 19th. This is the first fully digital French-language film festival: all films are available online.

Organized by Unifrance (the organization in charge of promoting French cinema internationally), this festival selects ten recent French feature films and ten recent short films for the competition. All films are subtitled in ten languages (French,
English, German, Korean, Spanish, Italian, Japanese, Polish, Portuguese, and Russian). Internet film viewers will then be asked to rate the films and leave comments.

The president of the jury for this 2018 edition is filmmaker Paolo Sorentino. Most we can thank him for “Les Conséquences de l’ Amour,” “L’ Ami de la famille,” “Il Divo,” “This Must Be The Place,” “La Grande Bellezza,” and “Youth,” all presented in competition at Cannes. His latest production is the series “The Young Pope” with Jude Law, for HBO.

Short films are free all over the world, while feature films are paid for (1.99€ per film or 7.99€ per pack), except in Africa, Latin America, India, South Korea, Poland, Romania, and Russia, where the festival is free.

In addition to the MyFrenchFilmFestival.com platform, 40 platforms stream the festival, including iTunes (in over 90 territories), Google Play, Amazon, and MUBI.

The Audience Favorite, Filmmakers’ Jury, and International Press Awards will be announced at the end of the festival.