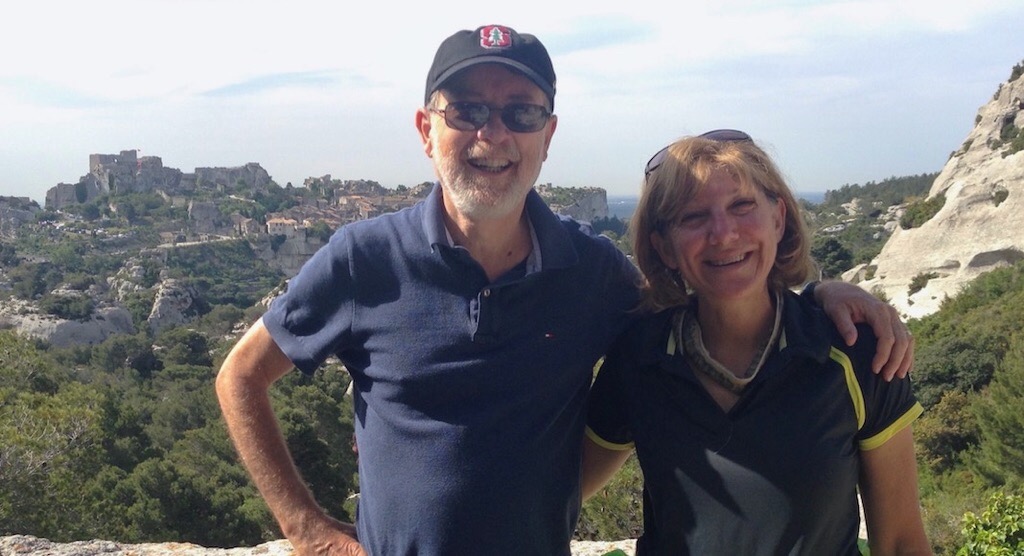 “One Sip at a Time,” an Expat’s Adventures in Provence

After years of idealizing the manic pixie dream girl method of moving to France, it’s time to move on to more honest stories. American author Keith Van Sickle tells the autobiographical story of a couple moving to Provence in his book, One Sip at a Time.

After falling in love with Europe during a five-year stint in Switzerland, Van Sickle and his wife, Val, quit their Silicon Valley jobs and moved to France. Despite being essentially monolingual, they chose not to live amongst the bilingual Parisians, and headed south. Van Sickle and Val worked as consultants abroad when they weren’t learning French, exploring the South, and acclimating to the French way of life.

No aspect of life goes unobserved by Van Sickle. The power of French pharmacists to prescribe anything and the French’s ability to eat a croissant without dropping any flakes on themselves; his commentary is humorous, a mix of American incredulity and witty observation. Val’s presence in the story is also entertaining. Her quips and needling of Van Sickle’s cultural and linguistic gaffs are some of the most amusing parts.

From the minutia of differences between kinds of baguettes, to larger expat struggles like figuring out how to go to the doctor, One Sip at a Time presents a roadmap for how Americans become functioning expats. The Van Sickles not only moved to France, they also learned French and made French friends (no simple task). The book includes a reference list of language, travel, and media resources. It’s really a memoire-guide of sorts, taking the #2 spot on the Amazon Bestseller’s List of Provence Travel Guides.

One Sip at a Time does not fall into the category of novel or short story compilation. Van Sickle’s work would be best described as a compilation of vignettes. Some of the “chapters” are one page, the longest is six. This format makes the book digestible, prime for a subway commute or any short period of free time. Voracious readers and life-long American expats in France may likely prefer a more in-depth account of an upheaval to France, but while most of us can barely put our phones down, this quick, amusing read will be a satisfying taste of Provence.

One Sip at a Time is available in paperback and for Kindle on Amazon.com