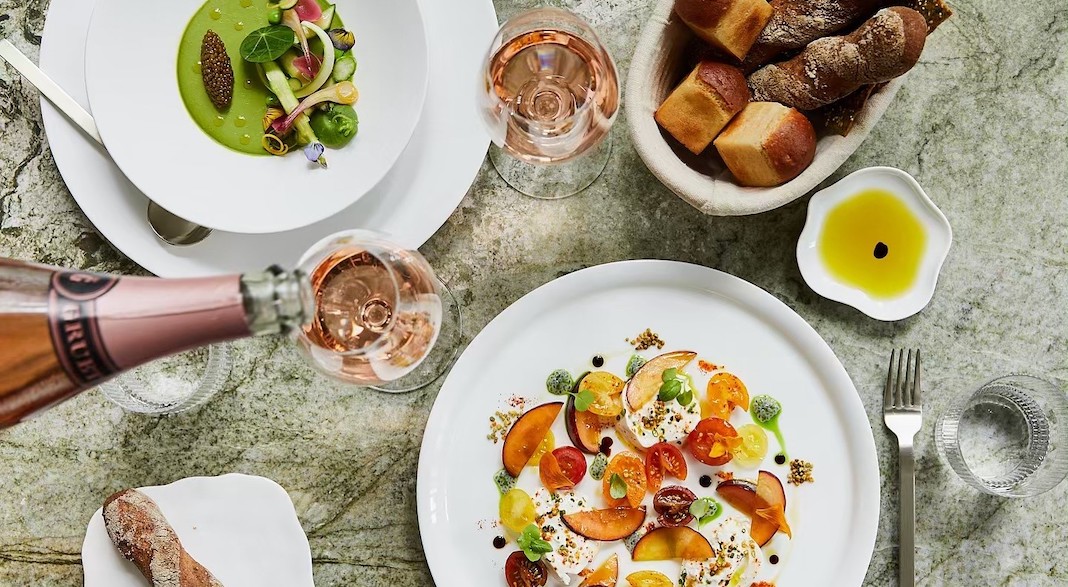 Here Are the 2020 Michelin Stars for New York

On October 21, Michelin announced its list of the top restaurants in the New York City area for 2020. As the oldest restaurant guide in the world, the Michelin Guide is the gold-standard for restaurant recognition.

In keeping with the 2019 edition, there are 76 starred establishments in New York City and Westchester County. On the Bib Gourmand list, dedicated to more approachable and noteworthy restaurants, 133 restaurants proved their worth. This was the first year that Michelin expanded to include restaurants in the county just north of Manhattan, often considered a suburb of New York.

French cuisine is well-represented among those earning two stars. Jean-Georges, Daniel, Gabriel Kreuther, and L’Atelier de Joël Robuchon retained the honor, along with ten other establishments. Two are new to list of two-star restaurants: Atomix, which earned one star in the 2019 edition, and Blue Hill at Stone Barns, the only Westchester restaurant to be starred.

The newcomers on the list of one-star establishments include Benno, Crown Shy, Estela, The Four Horsemen, Odo, Oaxlis, Ukiyo, and Le Jardinier, a vegetarian-focused French restaurant. The French locations Ai Fiori, Bâtard, L’Appart, and Le Coucou all retained their one star.

As is commonly known, whenever one star rises, another must fall. Two of the 2019 edition‘s two-star restaurants each lost a star (Marea and Sushi Ginza Onodera), and eight of the previous edition’s one-star restaurants lost a star. Among the now-starless restaurants licking their wounds is Café Boulud, a Daniel Boulud restaurant on the Upper East Side.

Here is the full list of restaurants receiving Michelin stars for 2020.

One star: “High quality cooking, worth a stop!”