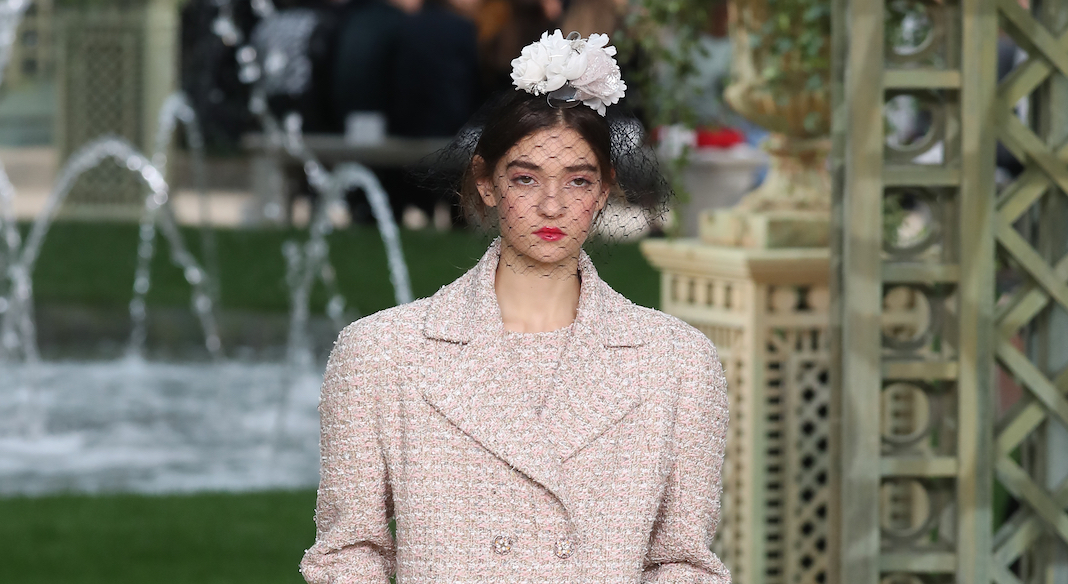 Not only is she a great person and designer, Stella McCartney has always resolutely stood for ecological values. She was one of the first designers to ban animal leather from her collections, to use organic textiles and to wash her jeans without chemicals. The brand is now extending its requirements to its collections of durable eyewear. Designed in partnership with Kering Eyewear, they use state-of-the-art technologies and are made from responsible materials. They’ll use bio acetate, which is produced from a renewable raw material — fibers from wood pulp — and does not contain phthalates, making it a biodegradable material.

Through its eco-responsible approach, Stella McCartney aims to have a real impact on the environment. Respect the planet by working with nature and not against it. Its brand is emulated by luxury brands around the world. As evidenced by Gucci, which has joined the Fur Free Alliance and no longer uses animal fur in its collections, followed by Giorgio Armani, Versace, Coach, Hugo Boss, Michael Kors, Ralph Lauren, Tom Ford and Burberry.

In September 2018, Marco Gobbetti, CEO of Burberry, announced that the tartan brand would abandon natural skins and abolish the policy of destroying unsold items, another environmentally damaging practice in the world of fashion. According to him, “modern luxury means being socially and environmentally responsible”.

On the topic of fur. Kering was ranked on Global 100 2019 by the Corporate Knights as the second most sustainable company in the world, across all sectors, and first in the luxury sector. Its subsidiary Gucci is committed to guaranteeing the traceability of 95% of its raw materials.

The same is true according to a fur specialist, Yves Salomon, who started from a simple observation: in a world where our needs no longer have anything to do with those of our ancestors and where overconsumption is a global problem, our whole relationship with skin needs to be rethought. Aware that each skin is a precious luxury product that, worked with the greatest care and passed down from generation to generation, it’s important to recycle in a smart way. Instead of constantly reactivating the production circuit, why not reuse the skins in perfect condition, resulting from a long artisanal process? Hence the launch of the Pieces collection for the summer of 2019. A coat, vest and cape were created from thin strips of leather, mixed one by one with a furry skins, to obtain a very graphic multicolored result. To complete the look, there’s also a dress, blouse and skirt made with colored floral motifs and embroidered with strips of recycled leather. All fabrics, hides, and furry skins are made from scrap and unsold items from the house.

Scraps of leather. Cleaner, more optimistic, greener! This is what the fashion industry is trying to achieve. Hermès has reduced water consumption in the process of dying its scarves by 37% in five years and has been using its scrap leather and precious skins for the production of the “Petit h” line of objects, exclusively made from recycled materials, for several years now. Even better, the designer Marine Serre, winner of the 2017 LVMH prize, has created a collection entirely made of recycled materials for her spring-summer 2019 fashion show.

To further strengthen their “ethical” credibility, major luxury groups such as Kering, LVMH, and Galeries Lafayette — which has just launched the Go for Good responsible initiative — have developed in-house “sustainable development” units to actively communicate on this new approach.

Forget harem pants made of hemp oozing the teenage attitude of rebellion: responsible fashion has transformed its marginal image into a sharp trend. Ethical clothing has become the ultimate luxury that brands have seized on, even if it means entering an increasingly competitive sphere. Thus, when the Balzac Paris brand launches a line of organic cotton sweaters, its competitor Sézane immediately responds with a clothing recycling program in order to create a capsule collection. The same is true for the major players in denim: in 2011, Levi’s launched WaterLess, a process that saves 20% to 88% water on certain products in its range; immediately, Pepe Jeans announced that it would now be bleaching its jeans without toxic products and with a single glass of water.

When it comes to green energy, we have to look to England. The Positive Fashion initiative — led by the British Fashion Council, the UK’s fashion governing body, Sadiq Khan, the Mayor of London, and Vivienne Westwood — encourages fashion houses to use a green energy supplier by 2020 in order to comply with the Paris Agreement, which seeks to limit the global temperature increase. “People were asking me, ‘What can I do to save the environment?’ During all these years of activism, I had no satisfactory answer. Today, we know what to do: turn to green energy,” says Vivienne Westwood. These initiatives around chic recycling and ecological awareness should give good ideas to other brands. It’s only up to them to listen.

This article was written by MARINE DE LA HORIE and FABRICE LÉONARD and first published in French on Le Point.