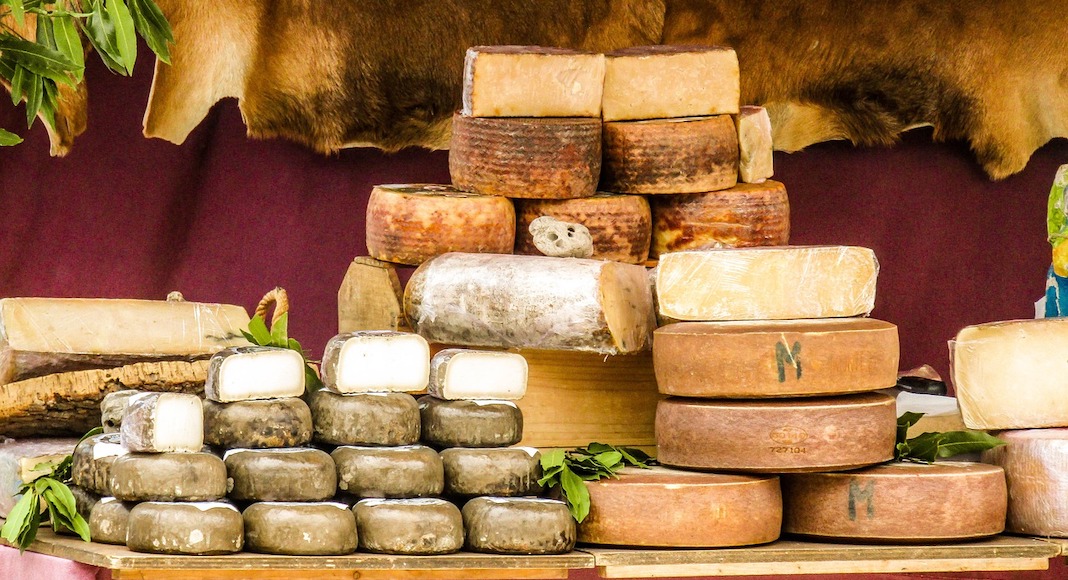 Cheese, Wine and Other Goods from the E.U. Will Face a New 25% Tax

Bad news for oenophiles. On Wednesday, October 2, the Trump administration announced an additional 25% tax on select agricultural goods from the European Union, including French wine, Italian cheese, and single-malt Scotch.

The announcement came following a decision by the World Trade Organization (WTO) that granted the U.S. permission to tax up to $7.5 billion of European exports annually to make up for some of the losses the American aircraft maker Boeing sustained from the E.U.’s illegal subsidization of its aircraft maker Airbus.

The E.U. has known for a while that tariffs were impending. In May, the WTO announced its ruling in favor of the U.S., but it was just this Wednesday that the organization announced how much the U.S. could hit back with in tariffs.

The U.S. won a $7.5 Billion award from the World Trade Organization against the European Union, who has for many years treated the USA very badly on Trade due to Tariffs, Trade Barriers, and more. This case going on for years, a nice victory!

On Thursday, the E.U. indicated it would retaliate against the U.S. sanctions with sanctions of its own. Legally, retaliatory measures against sanctions approved by the WTO aren’t allowed, but leaders of the European countries have stretched the rules before in response to agressive American trade policies. When Trump imposed tariffs on steel and aluminum, claiming they were a threat to national security, which the WTO permits as a reason to add tariffs, the E.U. retaliated anyway.

Though aircraft are the product at the center of the feud, and European aircraft will face a 25% tariff, agricultural products will receive the brunt of the blow. The official list, released by the U.S. Trade Representative’s Office, is hundreds of items long. The new tariffs will take effect as early as October 18.

The little bit of good news is that chocolate, sparkling wine, and French olive oil have been spared, as has roquefort cheese, the one exception to the tariff on blue-veined cheeses.

President Trump had previously suggested that French wines would face additional tariffs. Back in July when French President Emmanuel Macron signed the GAFA tax on large digital companies into law, Trump threatened to place retaliatory tariffs specifically on French wines. “I told them, I said, ‘Don’t do it because if you do it, I’m going to tax your wine.,’” Trump told reporters at the time. He also tweeted that American wine is better than French wine, though he himself abstains from drinking alcohol.

France just put a digital tax on our great American technology companies. If anybody taxes them, it should be their home Country, the USA. We will announce a substantial reciprocal action on Macron’s foolishness shortly. I’ve always said American wine is better than French wine!

Antoine Leccia, president of the Federation of French wines and spirits exporters, disagrees with the U.S.’s decision. “We don’t feel at all initially involved in this litigation so we feel we are a bit hostages of these retaliatory measures,” Leccia told AP.

The tariffs can continue until the U.S. and the E.U. negotiate a settlement, or the WTO decides that the bloc is following global trade rules.

The feud between the U.S. and the E.U. over aircraft industry subsidies is 15 years old, with both sides claiming that the other unfairly subsidizes its industry. A case filed by the E.U. over illegal American subsidies for aircraft is still pending, and a decision is expected early next year.

In a statement by the E.U.’s Commissioner for Trade Cecilia Malmström, the E.U. noted that it was sure it would its pending case with the WTO agains the U.S. and be “granted rights to impose countermeasures.” The mutual imposition of countering tariffs, the statement reads, will “only inflict damage on businesses and citizens on both sides of the Atlantic, and harm global trade and the broader aviation industry.”