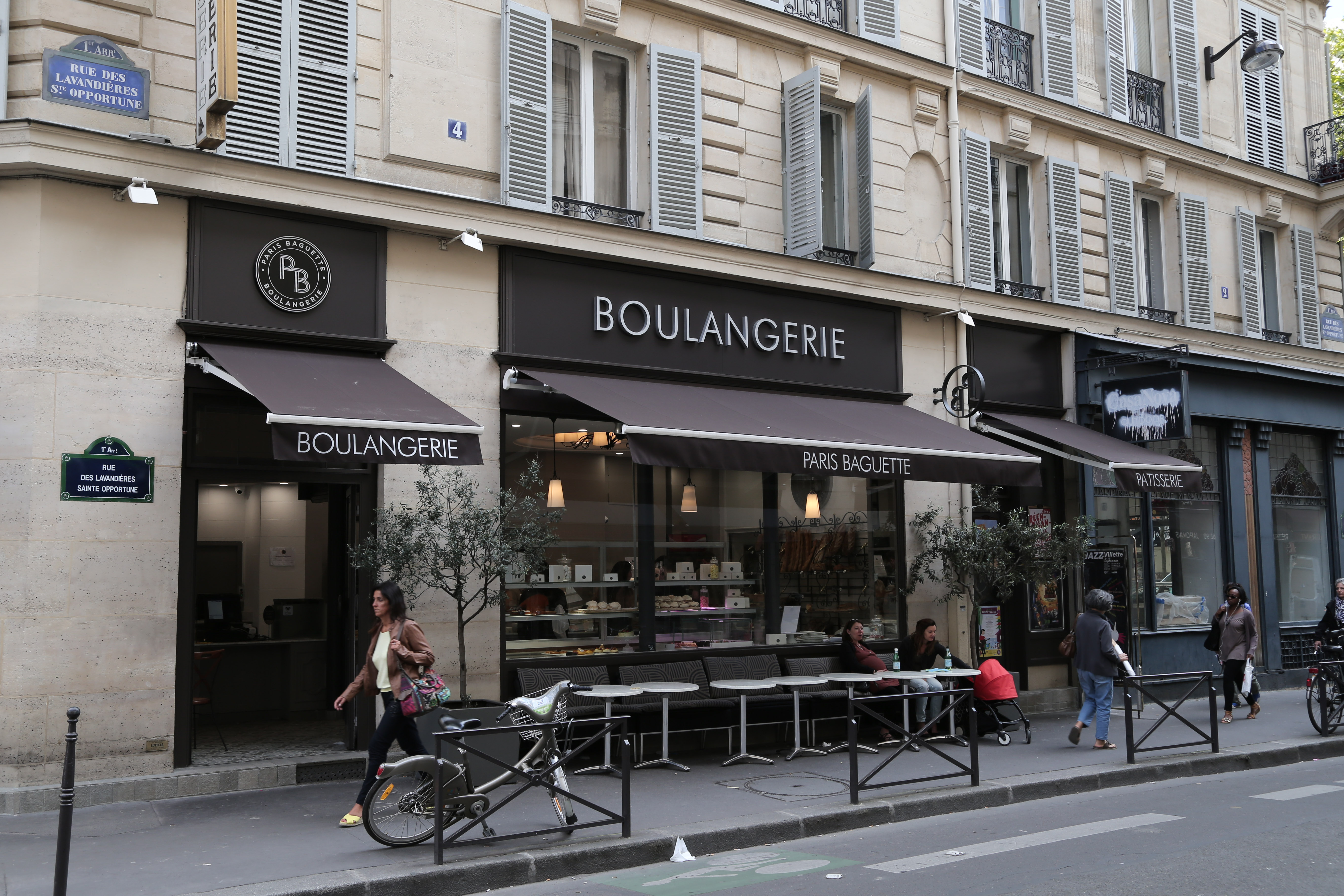 Meet the Chouquette: Parisian Breakfast at its Finest

For pastry-lovers, Paris is breakfast heaven: any street is likely to have its fair share of bakeries selling warm bread and straight-out-of-the-oven croissants if you get there at just the right time.

With such a plethora of tasty baked goods out there, it’s easy to imagine Parisians walking to work in the morning, munching on their neighborhood bakery’s pain au chocolat. (If you replace the pastry by coffee, that’s how Parisians envision the morning of a New Yorker.) But if you look closely, you’ll see that where New Yorkers’ hands are wrapped around steaming paper cups, Parisians cling to white or beige paper bags, making sure not to damage their contents. They are holding the key to a true Parisian breakfast: the chouquette.

Wait, what? What about croissants and pains au chocolat or aux raisins? Well, those are only a few of the viennoiseries one can encounter in pretty much every bakery across the French territory, where — if you do enough taste-testing — the possibility constantly lies of stumbling upon your new favorite breakfast. The chouquette, however, light as air with just enough dough to support a few sugary crystals, is distinctively Parisian in origin.

You won’t find chouquettes next to their puff pastry counterparts. Instead, they often have their signature spot in a wicker basket, perched atop the counters, ready for immediate enjoyment. What makes the chouquette so enjoyable is that it is bite-sized. It is made of choux pastry — similar to the dough used for éclairs — and topped with generous amounts of pearl sugar and baked in little lumps, resulting in something that could best be described as biting into a sweet and comforting cloud.

Whereas croissants are, for adults at least, a once-in-a-while treat, chouquettes can pop up pretty much anytime and anywhere. A dozen of these crunchy-silky delights purchased in a boulangerie will only set you back two euros or so, making chouquettes the perfect treat to share amongst friends or coworkers. Set foot in many a company in Paris, and you’ll quickly notice that chouquettes are a prime sidekick to celebrating an array of occasions: engagements, babies, a successful project, or simply the fact that it’s finally sunny outside. They’re easy to find in any neighborhood, from the streets of Barbès to the Mandarin Oriental.

There is also a kind of satisfying ritual attached to buying a bag of chouquettes: as each one is dropped into the bag and shaken around as you walk to your final destination, some of the pearl sugar inevitably drops from the chouquettes down to the bottom of the bag. Those tiny pieces of caramelized crunch are the gold nuggets, a flavor-filled reward that appears only after every chouquette has been plucked from the bag.

Americans use the expression ‘caught red-handed’, but the French say ‘pris la main dans le sac’, or caught with your hand in the bag. We might just have a bag of chouquettes to thank for the catchphrase.