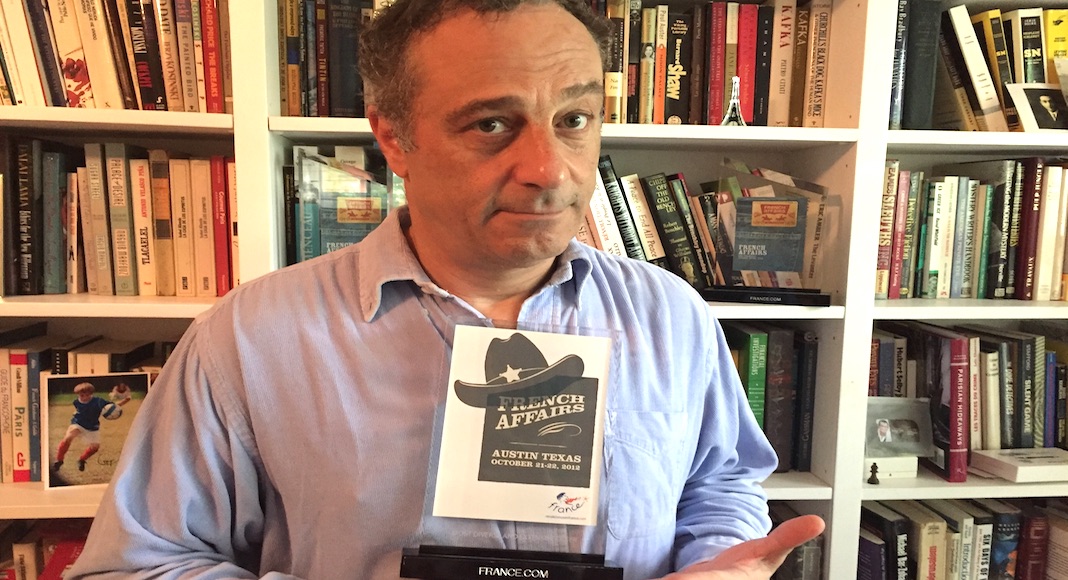 This Man is Fighting the French Government for the Rights to France.com

Jean-Noël Frydman, a French expat in the United States for over 35 years, has just filed a complaint against the government of France. The entrepreneur is accusing the French State of illegally stealing the domain name france.com, which he had been using since 1994.

“I lost my job in a fraction of a second, my tool for my work, and nearly a quarter-century of investment,” confides Frydman, who developed his company around the domain name france.com. The 56-year-old French entrepreneur acquired it at the naissance of the internet in order to create an online travel agency for Americans wishing to visit France.

His business was flourishing, until 2015 when the French Ministry of Foreign Affairs initiated legal proceedings to claim his domain name. “It was a real blow, I didn’t expect it because so far nobody had contested the existence of france.com,” says Frydman. “And yet, for several years, I’d had the opportunity to collaborate with various French institutions. I even won prizes, and I met quite a few political figures linked to tourism like Luc Chatel who supported my project”.

Very quickly, everything changed for Frydman. The Paris Court of Appeals ruled in 2017 that france.com constituted a violation of French trademark law and ordered its transfer to the French State. The case was then brought before the Court of Cassation, one of four courts in the top tier of France’s court system, but, with some persuasion from the French government, the American company that manages the allocation of domain names, Verisign, transferred the france.com domain name last March. “It’s scandalous, they didn’t respect the French court rulings and bypassed the law to take the domain name from me,” insists Frydman. “They wanted to take it over without having to pay any financial compensation.”

Now, the French entrepreneur’s site redirects to france.fr, a platform belonging to Atout France, the French State agency in charge of tourism development. “It’s cybersquatting. My business has vanished and the resulting damage is several million dollars,” says Frydman. “They’re benefiting from my brand and its notoriety.”

Married and the father of two, the Frenchman knows he’s been dealt a serious blow but does not intend to just accept the situation he’s been put in. Last month, he filed a complaint with the American courts against the French State, the Ministry of Foreign Affairs and its Minister Jean-Yves Le Drian, Atout France, and Verisign. He’s accused them of cybersquatting, hijacking his domain name, expropriation of property, infringing on his trademark, and unfair competition. “It’s David against Goliath, or rather Gauliath,” jokes the businessman. “In any case, I am ready to see this process through to the end in order to get my domain name back.”

Contacted by French Morning, the press service of the French Ministry of Foreign Affairs said it did not comment on proceedings currently underway.