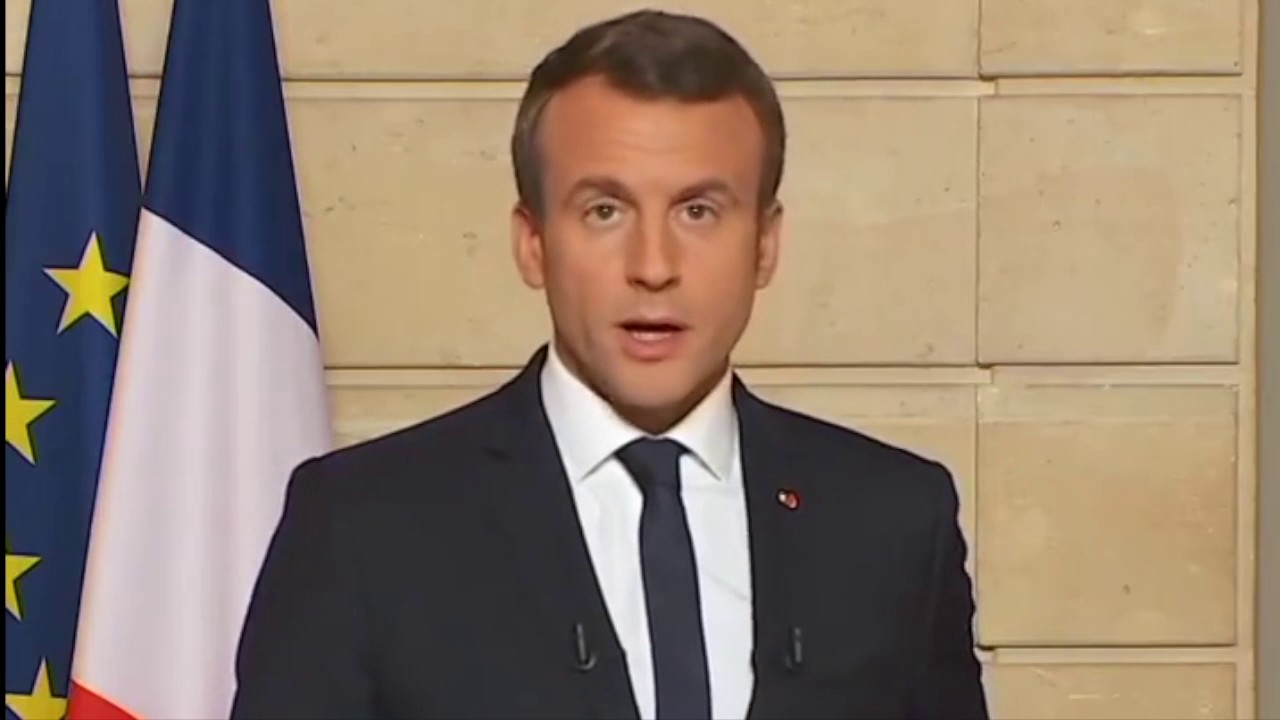 Yesterday, Trump pulled the US out of the Paris Climate Agreement, a global pact to keep the average global warming below 2 degrees Celsius. The US will join Syria and Nicaragua as the only nations not to be in the accord. (Nicaragua didn’t join because it felt that the initiatives weren’t agressive enough.)

With leaders of Germany and Italy, Macron put out a joint statement shortly after saying that the deal was not renegotiable, but apparently he still had more to say. Several hours later, around midnight Paris time, Macron made his feelings about Trump’s decision quite clear. He released a 6-minute video in French, and a 3-minute video in English, for a total of 9 minutes of shade thrown at Trump’s decision.

Macron stated his disappointment in the US’s decision to back out (“It’s not the future we want for our kids, it’s not the future we want for ourselves“), that the climate accords are not a business deal (“We will not renegotiate a less ambitious accord under any circumstances”), made grave warnings about ignoring climate change (“Don’t fool yourselves: with the climate, there’s no plan B. There’s no planet B”), and offered encouraging words to Americans (“France believes in you. The world believes in you”).

The only remotely kind words he had for the Trump were, “I do respect his decision,” which were quickly undercut by his next words, “but I do think it is an actual mistake both for the US and for our planet.”

“Tonight, the US turned its back on the world, but France won’t turn its back on Americans,” said Macron in his French video. Then, demonstrating France’s openness to Americans, “To all scientists, engineers, responsible citizens… [you] will find in France, a second homeland. … Come and work here with us, to work together on concrete solutions for our climate, our environment.” This is the second time Macron has invited American scientists to France.

Macron’s speech is the first real rally cry that Americans have heard since Trump made his decision, and it came, for many, like an accented fairy-godmother in a suit. Strange and foreign, yet oddly comforting. “I call on you to remain confident,” said Macron. “We will succeed, because we are fully committed. Because wherever we live, whoever we are, we share the same responsibility: make our planet great again.”

And just in case we didn’t get the message…