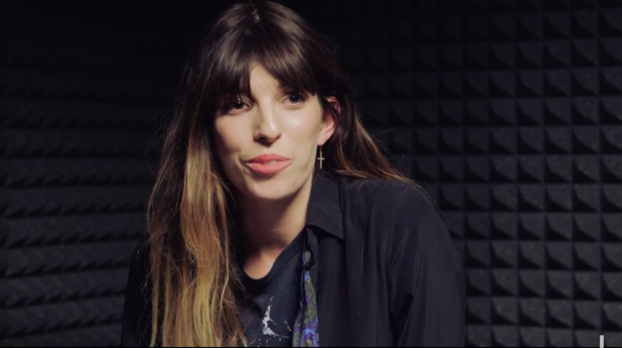 French model and actress Lou Doillon has captivated the music world for a second time with her new album “Lay Low” which released in 2015. The album is sultry; Doillon’s smoky voice and the soft instrumentals makes it the perfect background music for a summer night of wine drinking.

Doillon made her debut as a singer back in 2012 with her album “Places” which won her a Victoires de la Musiques award (the French equivalent of a Grammy award) and since then the fashion girl has been forging her own musical pathway.

In this interview, Doillon talks about the inspiration for her new album, and how growing up makes heartbreak a lot easier to deal with.

Though she sings in English, Doillon’s lyrics and style are very French. The first song on the album, “Left Behind,” reflects this sentiment. With Doillon singing softly along to piano, she paints a picture of a woman who is romantic but also philosophical about life. It’s melancholy with the edge of real life that comes from Doillon’s low, sometimes scratchy voice.