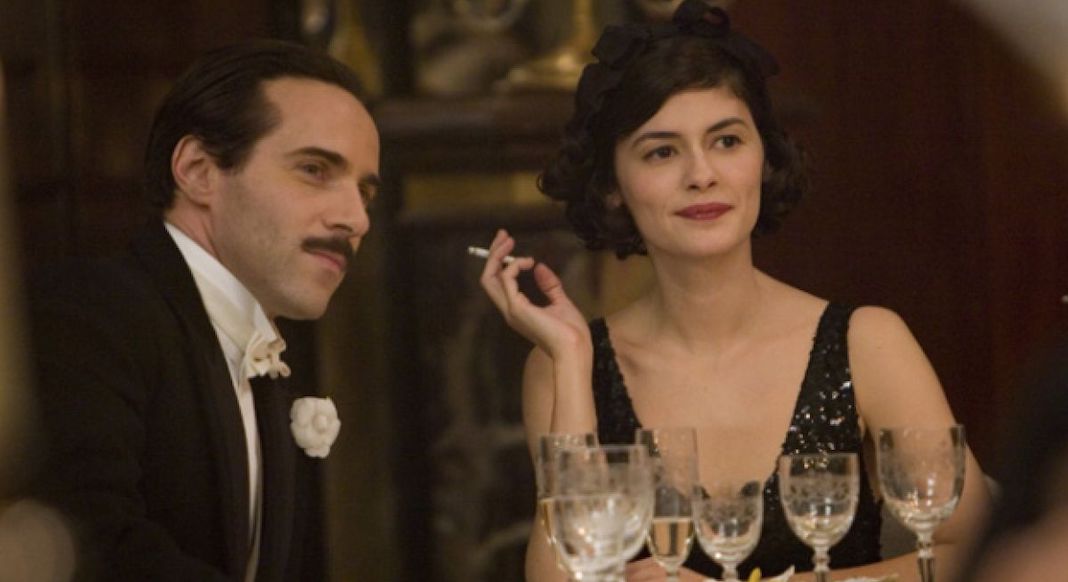 For the 12th edition of Films on the Green, the open-air French film festival, the organizers have decided it’s time to give women filmmakers some of the credit they deserve. This year’s line-up features exclusively films made by women. The festival, organized by the Cultural Services of the French Embassy, the FACE Foundation, and the NYC Parks Department, will go from Friday, May 31, until Tuesday, September 3.

A special tribute will be paid to French film legend Agnès Varda, who passed away this year, with the screening of the feature film “Jacquot de Nantes.”

“Et maintenant on va où?” by Nadine Labaki, with Claude Baz Moussawbaa, Layla Hakim, Nadine Labaki, and Yvonne Maalouf. The film recounts the struggle and determination of a group of women to protect their families in a war-torn country. — Friday, June 7, 8:30 p.m. at Washington Square Park.

“Minuscule – La vallée des fourmis perdues,” an animated film by Hélène Giraud and Thomas Szabo. The discovery of an abandoned picnic box starts a war between two groups of ants and a ladybug. — Monday, June 10, 8:30 p.m. at McGolrick Park.

“Pupille,” by Jeanne Herry with Sandrine Kiberlain, Gilles Lellouche, Élodie Bouchez. The story is about a baby in the care of Child Services and his uncertain future. — Friday, June 14, 8:30 p.m. at Washington Square Park.

“Diabolo Mint,” by Diane Kurys, with Anouk Ferjac, Eléonore Klarwein, and Odile Michel. It’s the story of two teenage girls growing up in the 1960s in a changing society. — Friday, June 21, 8:30 p.m. at Transmitter Park.

“Mustang,” by Deniz Gamze Ergüven with Dogba Doguslu, Elit Iscan, Gunes Sensoy, Ilayda Akdogan, and Tugba Sunguroglu. In a remote village in Turkey, five young girls are locked in their home by their parents. The desire for freedom is strong, and escape will only be the only possible way out. — Friday, June 28, 8:30 p.m. at Transmitter Park.

“Tomboy,” by Céline Sciamma, with Zoé Héran, Mathieu Demy, Sophie Cattani, and Jeanne Disson. Laure, a ten-year-old girl, is a tomboy. When she arrives in a new neighborhood and is mistaken for a boy, she goes along with it, calling herself Michel. The situation becomes more complicated when one of the girls in the neighborhood develops a crush on Laure/Michel. — Friday, July 5, 8:30 p.m. at Transmitter Park.

“Aya de Yogoupon,” an animated film by Marguerite Abouet and Clément Oubrerie. The film tells the story of the hectic life of Aya, a young girl spending her time with her girlfriends and family in Yopougon, Côte d’Ivoire, in the late 1970s. — Friday, July 12,8:30 p.m. at Tompkins Square Park.

“Brodeuses,” by Éléonore Faucher, with Ariane Ascaride, Lola Naymark, and Thomas Laroppe. A 17-year-old girl learns that she is five months pregnant. She finds comfort and a mentor in an older woman mourning the loss of her son. — Friday, July 19, 8:30 p.m. at Riverside Park, Pier I.

“Chocolat,” by Claire Denis, with Isaach De Bankolé, Giulia Boschi, François Cluzet, and Cécile Ducasse. The movie depicts life of a white family living in seclusion on an estate surrounded by black people sometime before Cameroon’s independence. Their peace is disrupted when a plane’s emergency landing on their property brings a motley collection of people into their lives. — Friday, July 26, 8:30 p.m. at Riverside Park, Pier I.

“Jacquot de Nantes,” by Agnès Varda, with Philippe Maron, Edouard Joubeaud, Laurent Monnier, and Brigitte De Villepoix. It’s a film about the childhood and adolescence of the filmmaker Jacques Demy and how he became interested in film. — Friday, August 31, 8:30 p.m. at the Fort Lee Community Center. Preceded by the short film “Matrimony’s Speed Limit” by Alice Guy-Blaché.

“Olivia,” by Jacqueline Audry, with Marie-Claire Olivia, Edwige Feuillère, Simone Simon, and Yvonne de Bray. The film tells the story of an ambiguous relationship between a teacher and a young student in a girls’ boarding school during the late 19th century. — Tuesday, September 3, 7:30 p.m. at Columbia University.