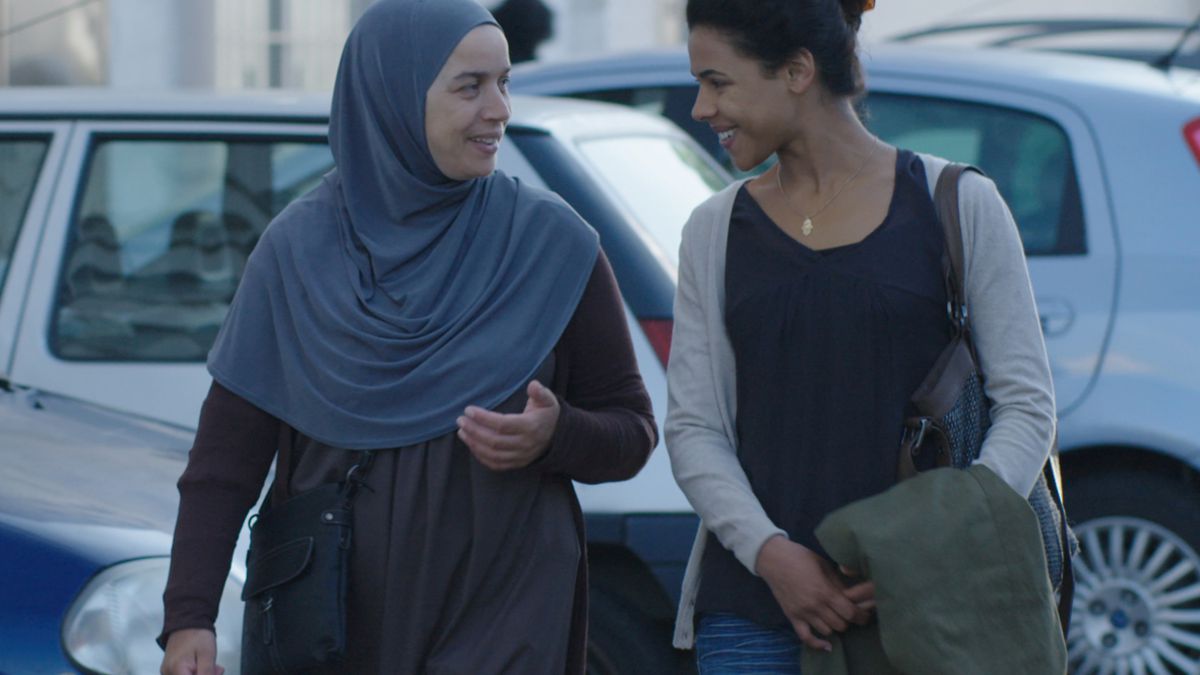 Leonardo DiCaprio, who took home his first Oscar for Best Actor on Sunday, won absolutely nothing at the 41st annual César Awards on Friday, although the top acting awards did go to two white dudes, a white lady, and a Danish woman. Not to mention a Lifetime Achievement award for Michael Douglas.

La Tête Haute, which for some reason is called Standing Tall in English despite how close that sounds to the 2004 Rock vehicle Walking Tall—walked away with a Best Support Actor award for Benoît Magimel and Most Promising Actor for Rod Paradot.

The big winner of the night was Fatima, nabbing Best Adaptation, Most Promising Actress for Zita Hanrot, and Best Film, although Best Director went to My Golden Days‘s Arnaud Desplechin and Best Cinematography went to Christophe Offenstein for Valley of Love.

All told, the Césars doled out 16 awards during a televised ceremony watched by 2.5 million viewers—the Academy Awards featured six more awards and garnered a much larger audience. Not that the Oscars need to add any awards, but the Most Promising category shows, ah… promise and clears the top fields of your Ronans, Coopers, and O’Neals while creating a place where a Quvenzhané Wallis might get a nod for something other than presenting. Best First Feature Film would similarly give emerging directors a shot at Oscar gold without having to shoot the moon and win Best Picture their first time out of the gate, dooming them to a Orsonian future.

But it may be worth it not to laud rising talents if it keeps the runtime from inflating any further.