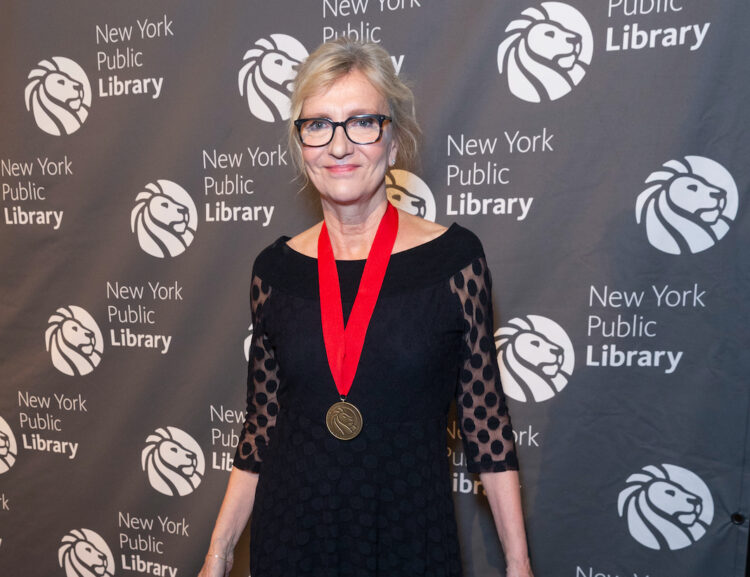 This is going to be a short Le Weekend because I had an accident on Wednesday afternoon and hit my head and now have a mild concussion and one heck of a headache. (The story is ridiculous: I was at my older child’s cross country race and Dan and I were running from one location to the other to cheer him and his team on. I was looking back at Dan and we were smiling about the race, and then we started running, and I must have not been looking forward, because I turned my head too late and ran smack into a white pine. I teetered backward and Dan caught me. The bark left its imprint on my nose, my thin skin still attached to the tree, my lip split open, thank God I still had my teeth, and blood went everywhere. My first thought, I am not lying, was, “Wow, this is just like in those Tintin books my boys love, that sort of ‘boing’ thing that happens to the luckless fool who knocks into something.” I am that luckless fool!  Later, I thought: I was just trying to become Daphne—part tree, part woman. Oh, easy for Bernini! )

It has rained and rained the last few days here in Maine. The outer edges of hurricane Fiona, which is wreaking devastating havoc in Puerto Rico, again. The human cost. And the birds, even tiny ones like hummingbirds, that are migrating, the monarchs—what have we done? This piece in National Geographic interests me a lot. Of course we already knew that animals feel as much as we do. Temple Grandin had already told us so. It is worth considering every moment of every day that we are not the only sentient beings on the planet and our actions affect us all.

I spent that entire rainy day yesterday with a headache in bed reading Lucy by The Sea, Elizabeth Strout’s new novel. As anyone who knows me can tell you, I am crazy about her writing. Arguably, IMHO, the best American novelist of our time, she keeps going at a pace that is dizzying, even if you don’t have a concussion. I read this new book in one gulp. Strout is beloved in France. I wonder what the French connect with? Maybe her frank language? Or her incredibly perceptive teasing apart of the human psyche with such spare words that much of what happens is actually taking place in the white of the page? I’d love a French person who reads her in French to write to me and tell me why? As a Mainer, I connect with her intuitively. But as a French person, there has got to be something I wouldn’t think of. I love these nuanced questions about the world.

Strout is on her way to Europe in ten days. You can go see her in England. Or, if you’re still reading, and you’re one of the first 5 people to email me, her publisher will send you a brand, spanking new hardback copy of Lucy by the Sea!! Act fast–the last time we did this, I had to turn people down!

Fall is here in earnest where I live in Maine. Hawks are migrating through the skies and flocks of multi-colored, multispecies warblers are dropping into my trees. Dan and I were still swimming as of Wednesday morning. There’s talk in our house of going to October 1st. But goodness me it’s cold. On Wednesday I came back from our swim and, while still shivering, Googled, “can you die from jumping into cold water.” The answer is yes. Fais attention! But also, apparently, cold water can be good for you, too.

In time for the official start to fall, we have a new Bouffe by Kate Christensen. Today she gives us a perfect French apple tart, simplified for the busy American. I love Kate’s recipes so much. I make her Socca regularly—it’s the best, simplest recipe I’ve found and is the perfect accompaniment to soup, hummus or salad. I love her stories, too. If you want to read more of her writing about food and follow some of her recipes created and written exclusively for Frenchly, take a look here. If I am a little less dizzy on Sunday, I am totally making that tart!*

We also have two new pieces by Catherine Rickman: Speaking of TinTin, there’s a new immersive Tintin exhibition in Paris. I would so so love to go see that. Also, Catherine has given us a new piece about a movie that is in the works about people unluckily named Kévin in France. It’s a funny/sad story—funny at first, until you realize how much people who are named Kevin have felt they have been maligned and mocked.

If you haven’t begun it yet, the new Starz show, The Serpent Queen, about Catherine de Medici, who became queen of France and then regent of France is very captivating. I am hoping to watch more this weekend. I love the costumes and performances. Charles Dance is so yummily wicked, Liv Hill is incredibly real and moving as the young Catherine and Samantha Morton is terrific as the older Catherine. But first, of course, I’ll be watching the Bake Off tonight. What about you?

Stay in touch. Do good in the world.

​​​​À bientôt,
Caitlin.
(* I did. It rocked.)
PS: If you like these Le Weekends, please forward them — Frenchly is growing and improving and we want as many people to know about our writers and interesting subjects as possible!
Did you get forwarded this email?  Sign up here on our homepage at the sign-up widget to receive this newsletter every Friday in your inbox–I’ll give you news, films, recipes, books, stories and more every Friday afternoon to help you plan and enjoy your weekend!
If Le Weekend is going in your junk or spam or promotions box, please add us to your contacts by clicking on the address and hitting “add contact” or by dragging “Le Weekend” into your regular box, so you don’t have to hunt for it each week.
If you have missed any of my Le Weekends or are new to this newsletter, or want to go find a TV show or a podcast or a singer or a movie or a recipe I had in one, they are (mostly, I am often behind, please have patience!) all here on Frenchly.us.
Come find us on Twitter, Instagram, or Facebook.
And to advertise with us, contact our great sales team here.
Share on facebook
Share on twitter
Share on linkedin
Share on email
Share on pinterest 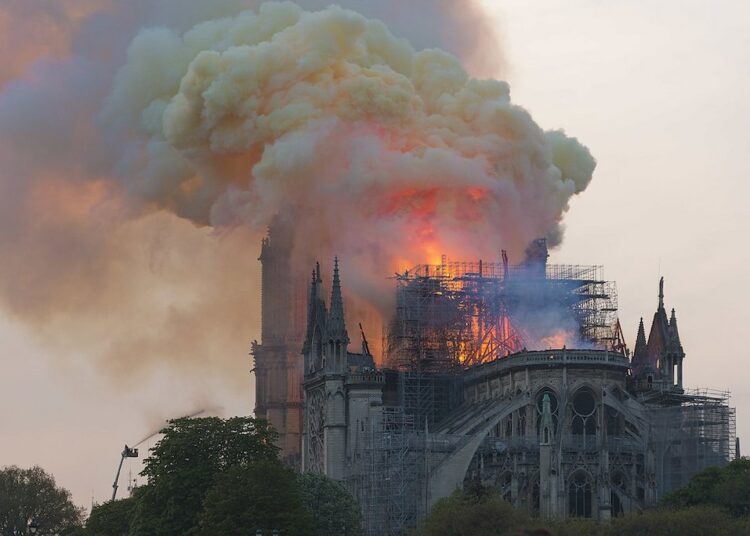 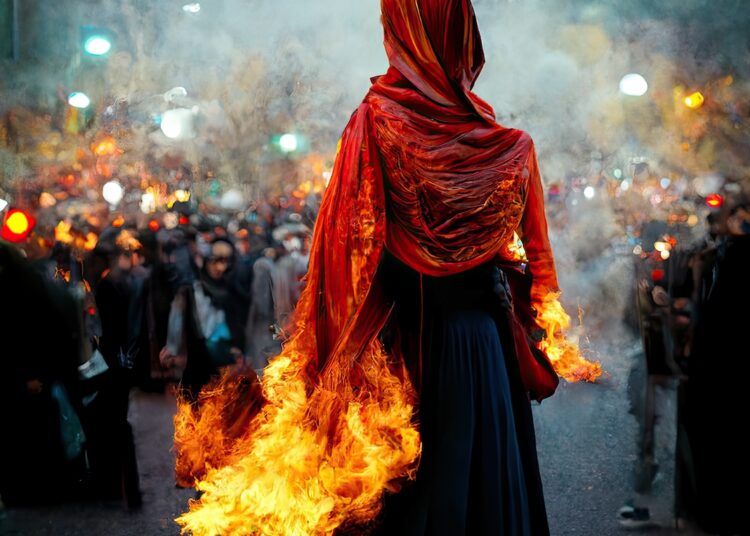 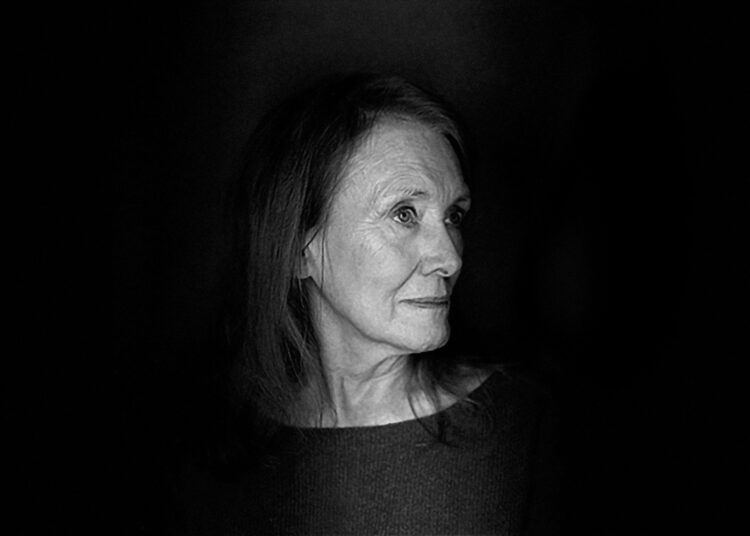 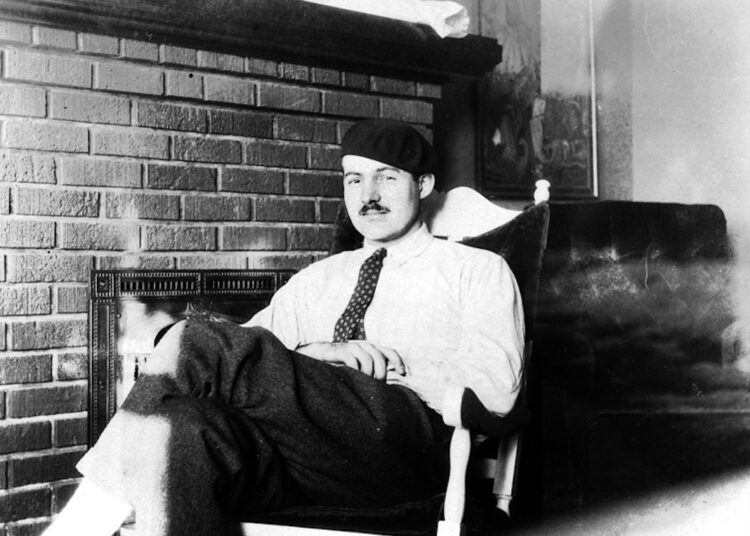