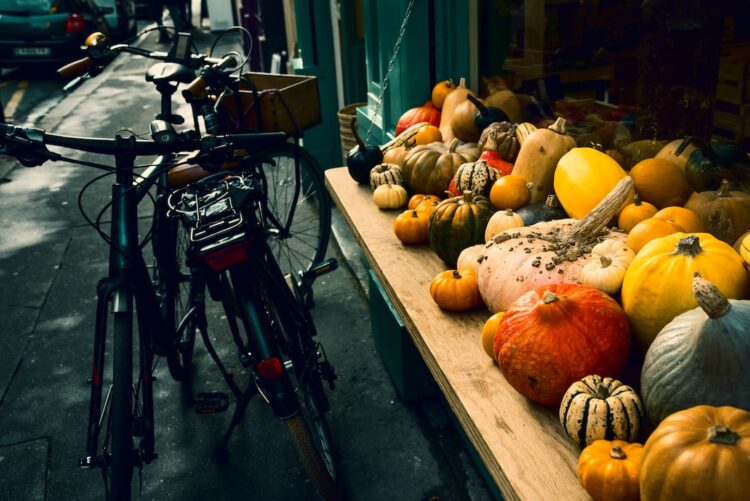 A Lemony, Appley, Plummy, Boozy Cocktail Tour of France (That You Can Do From Home)