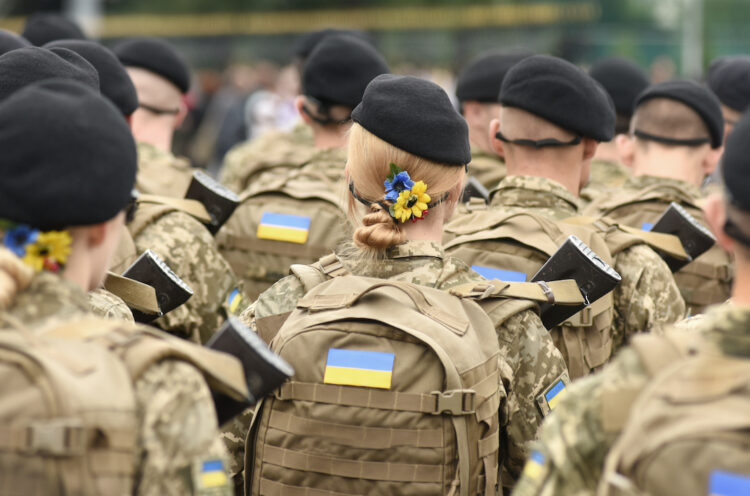 The entire world is on edge. There are almost no words to express the emotional  state so many of us are in, what with the new climate report, the ongoing pandemic and the escalating, heartbreaking and terrifying situation in Ukraine. I don’t know about you, but I am having trouble sleeping. The other night I fell asleep crying. Images: a grandmother leaning her head back against a wall and sobbing, her face a portrait of anguish; a mother smiling at her child with such tenderness, such courage, as she and the child and the child’s father endure a long wait underground in a subway station; a mother and daughter riding a train west; a new mother kissing her newborn infant in the basement of a hospital; young Ukrainian men (or are they boys?) that look not much older than my elder son taking up arms; Zelensky’s heartbreakingly brave and tired face.

Not only is this a humanitarian crisis but think of the animals—wild, in zoos and domestic. There have been some amazing photos of people in bomb shelters and schools with their courageous cats and dogs. I worry about animals in streets, in the woods, left in buildings. I worry about birds and frogs and spiders and tiger beetles—no life is too small to spare right now.

When I can’t sleep,  I am reminded of the Prayer of St. Francis, which I learned as a small child in its original French. I share it here with you in the hopes that it might give you some comfort, too. Or, if not comfort, then perhaps the cadence of it will lull you to sleep. For years it worked for my children.

My late PopPop read it at my wedding, also in French. I then read it at his memorial service, two and half years ago. He fought for the Allies in World War Two– I will tell his amazing and moving story another time. A little over a year ago, when my Meme sold her house, Dan and the boys and I went to help clean out their house. We found his rifle from the war, saved for all these years. I wish I could send him to Ukraine today to help. I know his grace and calm and courage would do good.

A bright possibility to cup in your hand in all this darkness: The “Climate Forward” newsletter of the Times gives us this ray of light today: “The leaders of the European Union are expected to announce a proposal next week that would ‘accelerate the clean energy transition and reduce permanently our dependence on imports of natural gas.’ If it goes through, it could significantly blunt one of the Kremlin’s most formidable economic weapons: piped gas to heat and power the continent.”

Today we published our first column from author Karen Karbo called, Rue du Soleil. I hope you all will go read it and laugh and feast on her beautiful descriptions of southwestern France and just enjoy her wonderfully frank and charming voice. Frenchly is so lucky to have Karen writing for us. We need her sunshine more than ever right now!

We also published two pieces about French movies from our veteran film reviewer, Andrea Meyer: one is about movies that won Césars last week and the other is about French movies coming to the U.S. You will not want to miss these lists—there are so many movies I want to see! I was positively giddy after reading these. The film based on Balzac’s Lost Illusions cleaned up at the César’s—and it’s at the top of my list!

If you haven’t had a chance yet to read our pieces about the war with Ukraine, don’t miss our writer, Angelika Pokovba’s,  piece about becoming proud of her Ukrainian heritage and her heartbreak about what is happening in her home country; or Philip Ruskin’s Letter from Normandy, which recalls the dark past of war in Europe; or Camille Bourron’s Letter from Paris. We are going to continue to bring you impressions of the war from our staff and our writers in France on this evolving situation—we’re one planet, in this together.

To kick off Women’s History month, here are 9 French women from history you need to know about, and there’s a French dance party coming up in NYC—if you can go, it might be time to dress up as Simone de Beauvoir and shake a leg!

This weekend I’m going to watch Tick Tick Boom with my older son, who’s an actor, dancer, writer-type, and my younger son and I are really into the first book of the The Mysterious Benedict Society–the writing is so incredibly clever, so funny, so amazing–even I don’t want to stop reading to go to sleep! Both kids want us to ice skate at night both tonight and Saturday—it’s  our last hurrah of winter, and we plan to make the best of it!

One request for dinner after skating is this chicken cooked with artichokes and spinach—warm and satisfying when you come in from the cold. (If you don’t do dairy, I suggest coconut or almond milk instead of the cream cheese.)

Here’s a moving piece today in the the New Yorker about the outpouring of support for Ukrainians.

Now here’s an order: Take breaks from the news, walk under a tree, thank a bee and smile, even when it sucks.

And donate, if you can—anything at all: Here is a great list of ways to help animals in Ukraine; here to help give meals to people coming across the border, hungry, tired, scared; here to help fund The Kyiv Independent  gofundme campaign to support their heroic and essential reporting in real time; here to Save the Children’s fund for children from and in Ukraine, and here to Unicef. Here’s a list of more. 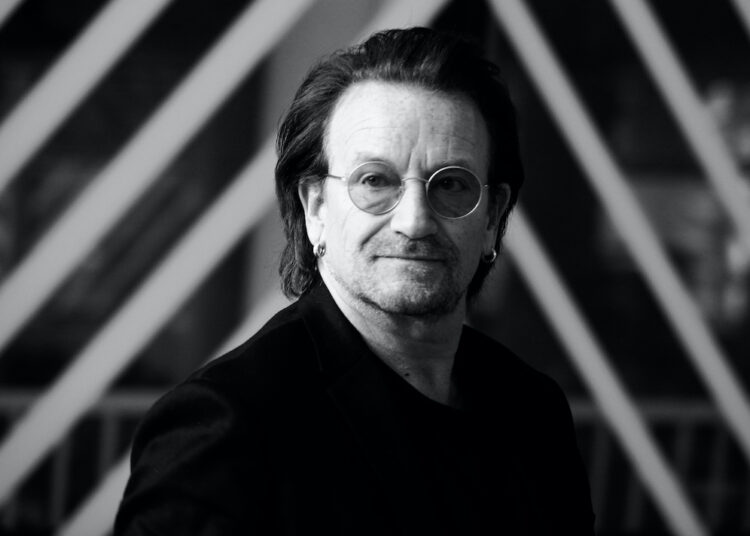