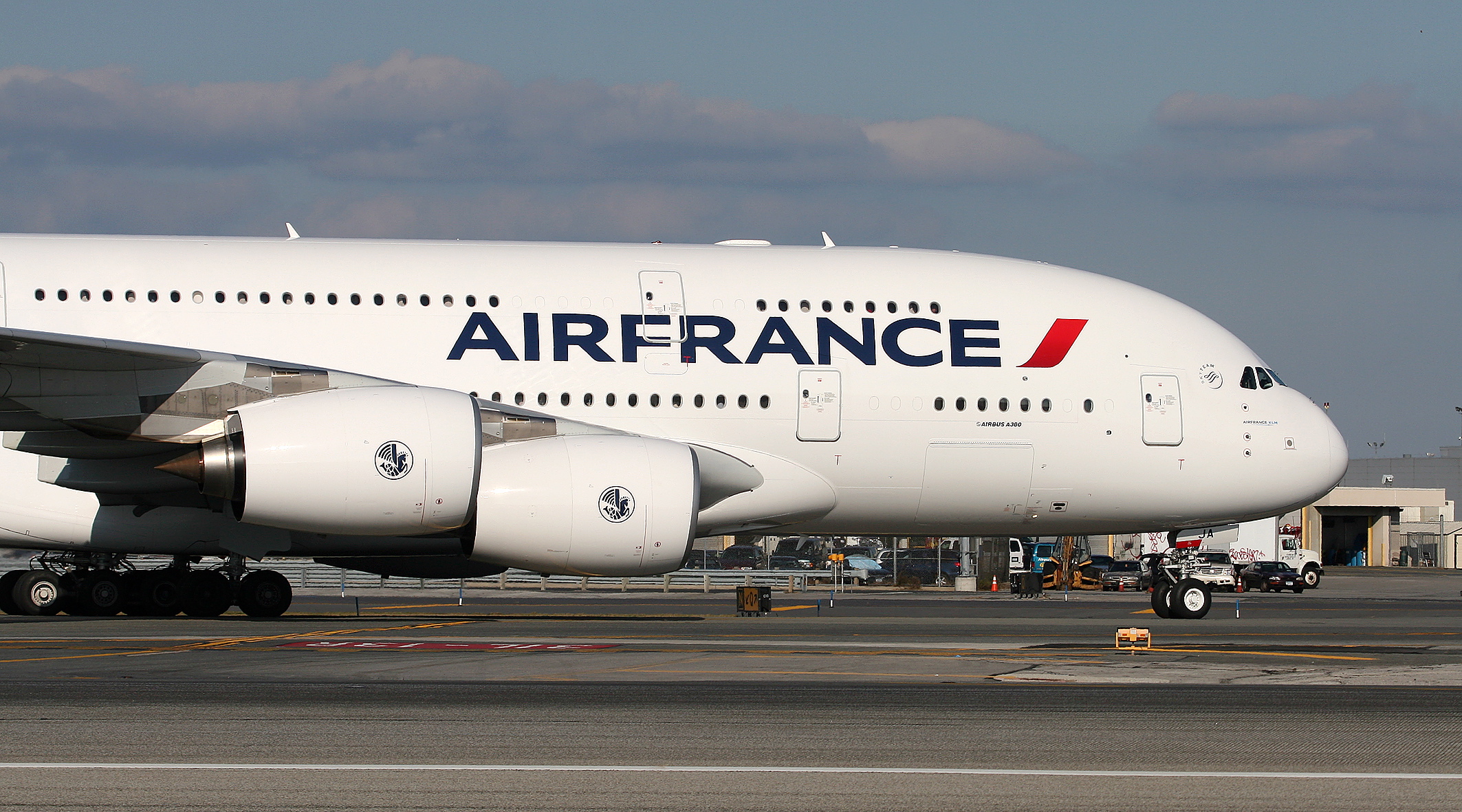 In the US, getting people fired up about labor concerns and drawing media attention can seem like an uphill battle. Over on the other end of the spectrum is France, where CEOs have literally been held hostage and where people on all levels involved are reeling a day after angry Air France workers attacked two managers in anticipation of a job cuts announcement.

Videos from yesterday morning show protesters breaking into a meeting of the central committee and chasing two men, eventually ripping their shirts off until the pair escape by jumping a fence into the arms of the police.

An article in Le Fiagro tries to parse how things went down yesterday when Air France directors were announcing their “restructuring plan” to managers and union representatives. Workers had already got wind of 2900 possible jobs cut, and three of the unions implicated FO, CGT, and Unsa, planned a strike for yesterday.

“We met around 9:30 am and CEO Frédéric Gagey very quickly confirmed the numbers that had appeared in the press,” committee member Jean-Pierre Bernasse of Unsa told Le Figaro, “We got the information and like at every committee meeting elected officials then had the chance to ask questions. We could hear the protesters outside then, but it was nothing threatening.”

Little by little, tension began to grow, FO representative Christophe Malloggi told Le Figaro, “The managers were warned that the protesters had broken in and were inside the building. That’s when committee president Xavier Broseta ended the meeting,” he said. Other officials explained that this kind of thing had happened before, so people were prepared. CEO Frédéric Gagey, for example, wasted no time in leaving through the back door.

Bernasse told Le Figaro that he thought maybe there would be a dialogue between managers and workers. Instead, there was a quick and disturbing turn of events: HR Director Xavier Broseta tried to leave but was held back by protesters. It is he and Pierre Plisonnier, long-haul flight director for Air France, that we see escaping shirtless in the video.

In all, seven people were injured in the scuffle and chase. Le Figaro notes that an investigation is underway that will reveal the identity of the individuals specifically responsible for the violence and bring them to justice. There was a general agreement that communications had broken down, and negotiations are to remain open until December.

Meanwhile, though, the images of turmoil within one of the world’s biggest airlines have quickly gone around the world, a fact that no one is pleased about. FO rep Malloggi described his sinking feeling seeing the images on the evening news that night, and Le Figaro reports that yesterday’s excess of emotion has given way to a collective “terrible hangover” at Air France headquarters.