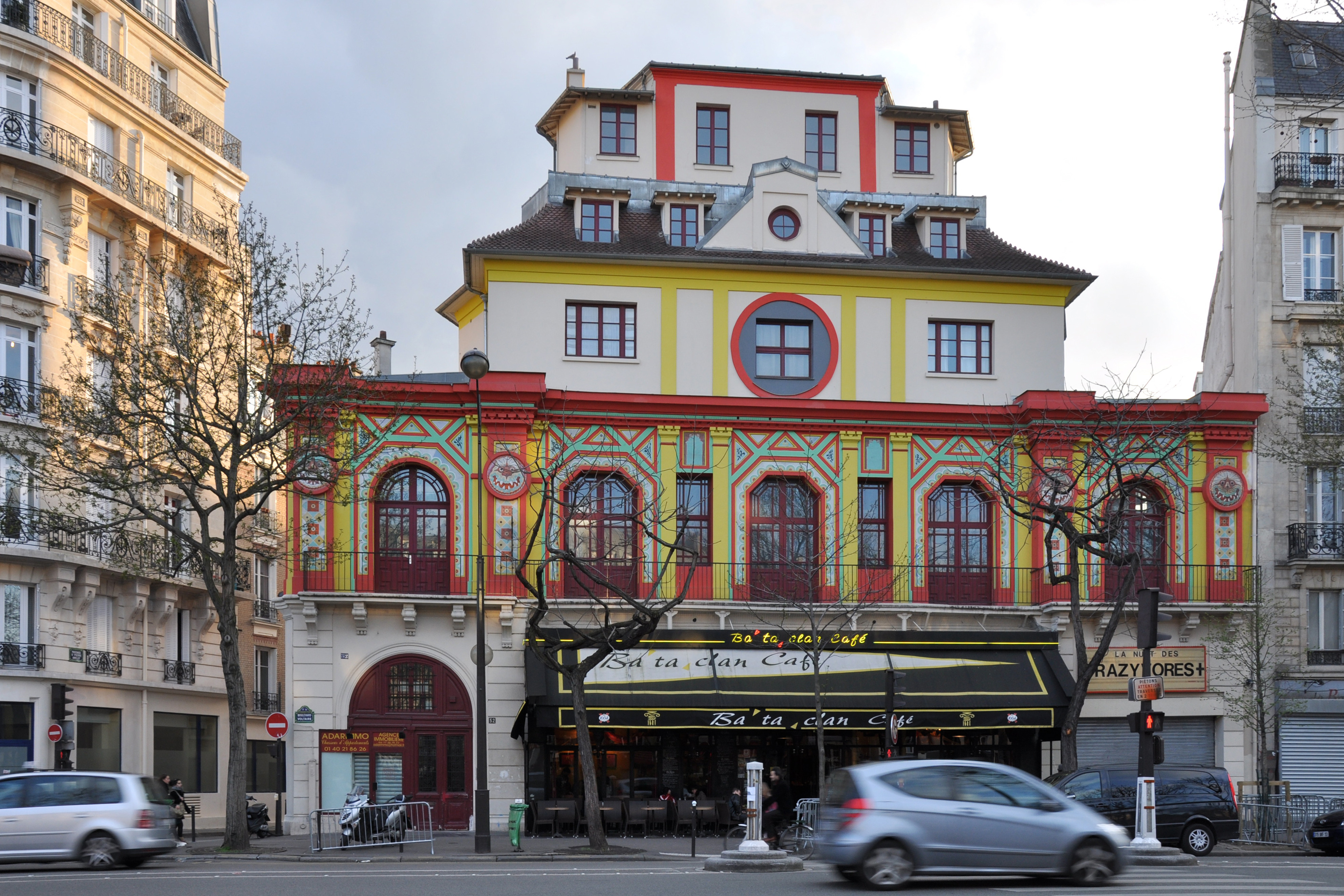 Le Bataclan’s Owners Speak: Venue Will Not Be A “Mausoleum”

The owners of Le Bataclan, the Paris music hall where ninety people were killed in the November 13th attacks, have spoken with the press for the first time since the incident.

Speaking to Le Monde, Jules Frutos and Olivier Poubelle said that following the attacks, they didn’t want to go on television and add to the horrible spectacle that was already unfolding.

“I wasn’t in the room,” Frutos said. “And I think about it all the time. Patrick Pelloux [an emergency physician who was one of the first responders on the scene after the Charlie Hebdo attacks in January] said, ‘It’s not your fault.’ But all the same… I’ve been in the music business for thirty years, I’m involved in five venues, and I’ve never have a major problem. How could anyone even imagine this? I don’t think carnage of this magnitude has ever taken place in any other music venue in the world.”

The two owners, who share a 30% stake in Le Bataclan with majority owner Lagardère, were at another concert at La Cigale, a venue in the 18th arrondissement near Pigalle. They returned to Le Bataclan fifteen minutes after the attacks and were taken inside by the BRI—Brigades de Recherche et d’Intervention—the French equivalent of American SWAT units.

“There were dead and wounded all around,” Frutos said. “No one had to explain what happened.”

“It hit me when, after the attack, I saw one of the crew who was in the room. He was injured, and the friend he had come to the concert with was dead,” Poubelle said. “I saw his face, and I understood.”

The BRI got the lay of the land from the two, and up until one o’clock in the morning, they were trying to get a head count of their employees. All twenty people working that night survived—although ‘some came within inches from death.’

The girl running coat check survived by sheer luck: when the attackers entered, she was out of sight. Poubelle praised the security guards at the venue’s entrance for being professional ‘to the very end.’ “They knew what was happening when they heard gunshots in the adjacent bar. They were in the lobby and didn’t run away… they rushed inside… opened the emergency exits and yelled at everyone to get out,” Poubelle said. “Then they returned to the room.”

Two of Frutos and Poubelle’s colleagues were killed in the attack. One, Nathalie Jardin, was a lighting technician at Le Bataclan; the other, Thomas Duperron, was communications director for La Maroquinerie, another music venue up the rue de Ménilmontant from Le Bataclan.

The music scene in Paris is noticeable close-knit, and was even before the attacks. “I don’t like using this word…” Frutos said, “but the people who work for us in our various venues and companies are a family. They all know each other.”

“There’s nothing else to do but try to support them.”

“Seventy people work in this industry,” Poubelle said. “These are small teams, all in the 11th arrondissement. Everyone comes to Le Bataclan, the biggest venue. Our role is to talk to them. Our teams need it, and so do we. And when they don’t want to talk, we are silent. There is great gravity.”

“Everyone does what they can with this violence.”

The owners also expressed dissatisfaction with the treatment of the attack in the media. “When I see somewhere that a member of the ‘Bataclan Generation’ was mowed down, it means nothing,” Poubelle said. “It’s shameless, like any slogan in times like these. The victims had different stories, different ages—seventeen different nationalities among all the victims of the attacks.

“‘Bataclan Generation’ is a lazy, copy-and-paste version of the ‘Charlie Generation,’” said Frutos. “A media trick to the utmost limits of disrespect, which, again, is to turn the attacks into pure spectacle.”

When Le Monde asked if it was music itself that had been attacked, Frutos exclaimed, “No! The terrorists didn’t fire on the band but the audience.”

In the meantime, the investigation at Le Bataclan is ongoing, and it will be a long time before it is finished—longer still until the venue reopens.

“The police don’t want us in there, they’ve advised against it, and they’re right,” Poubelle said. “It’s for our own sake. None of our crew have gone back inside, except two technicians who had a specific task.

“But I pass by every day… I need to be there, outside, every day.”

“Entering that place would be voyeurism. And pain,” said Frutos. “It reinforces my thoughts that we should not make it into a mausoleum, nor a place of pilgrimage.”

Frutos said that it’s too early to know when Le Bataclan will reopen, but Poubelle hopes by the end of 2016, after some reconstruction. Frutos was quick to reassure readers, though: “The room will be respected—we will not destroy it.”

“We want to reopen with the whole team,” Poubelle said, “Everyone wants to rebuild, and no one wants to leave.”

The Ministry of Culture has proposed tribute concerts for the victims to Poubelle and Frutos, but both thought it was a bad idea. “The best tribute to pay to the victims is to reopen the venues, bring back the music, and for the audiences to return,” Frutos said. “If the Ministry of Culture wants to get involved, they should support the music venues, festivals, and producers who were weakened by these attacks.”

“Tributes reflect on death, so we can seek life,” Poubelle said, adding that he was originally opposed to a tribute by Camélia Jordana, Nolwenn Leroy, and Yael Naim. “In the end, people were moved. It was dignified and elegant. It’s proof that, with such horrible attacks, judgment becomes fragile.”