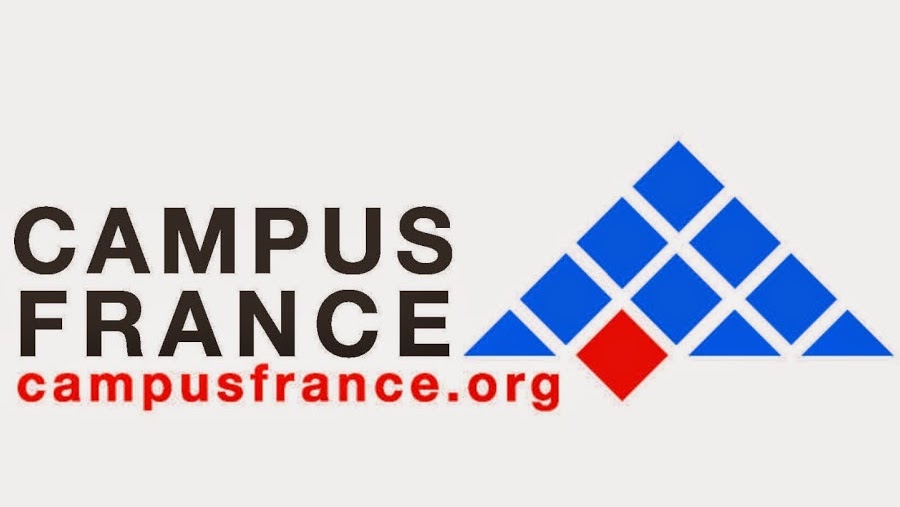 France Alumni USA is a platform for anyone who has studied in France, no matter how short or long your time spent in French academia lasted. The website connects alumni from all universities in France, creating a professional and social international network.

By 7pm, there was a line out the door of the Cultural Services of the French Embassy. A mixed crowd of French and American guests gabbed animatedly in Franglais, serenaded by a jazz group of Fulbright Alumni.

Upstairs, hors d’oeuvres were provided by Le Cordon Bleu. At around 7:30, Jean-Marc Ayrault, the French Minister of Foreign Affairs and International Development and former Prime Minister took the podium.

Mr. Ayrault began by thanking those involved with the organization…then paused to ask if he should give the speech in English? “Non!” thundered the crowd in response.

According to Ayrault, France Alumni USA exists to “extend the experience” (“prolongez l’experience”- also the website’s motto) of French and American alumni. It allows alumni to “stay in contact with the country, the host university, and French friends”. This is a significant endeavor. France welcomes almost 300,000 foreign students every year, is the third most popular destination as a host country, and the most popular non-Anglophone country.

On the theme of mutual understanding and tolerance, Ayrault stressed how the acceptance of different origins and beliefs is “at the heart of our democracies”. France Alumni USA contributes to this by offering a podium for diplomacy.

A valuable network for professionals, France Alumni USA also provides resources for foreign students to connect with one another, and to continue their French language studies. As France and the US are linked by history, France Alumni USA strives to reinforce  longstanding good relations.

Katherine E. Fleming, Provost of NYU, recounted on how, in the days following the 9/11 attacks, she had received a most touching message from the French Embassy; a collection of drawings from schoolchildren in Normandy, commemorating the Twin Towers and New York. This moving moment reminded her of the “tremendous importance” of the strong bond between France and the USA.

Slawomir Krupa, the Bulgarian-Polish CEO of Société Générale America, spoke fondly of his French schooling. He lauded the French education model, citing the unique cross-disciplinary approach of his alma mater, Sciences-Po. He advocated for the hiring of French-educated alumni in the workplace, insisting that they bring something unique to the table.

The final speaker was George Washington University graduate Joseph Nelson, who spoke about studying abroad in France, in a program sponsored by the French Embassy through the Lafayette Debates Program. Despite recent declines in foreign student numbers due to the November 2015 attacks, Nelson encouraged scholars to study in France, to learn and grow as he had.

In his closing address, Mr. Ayrault referenced the current international state of political and economic turmoil, with a message of hope aimed at future study abroad students:

“In front of you is the future, but also the responsibility of the future. Long live the French-American friendship!”