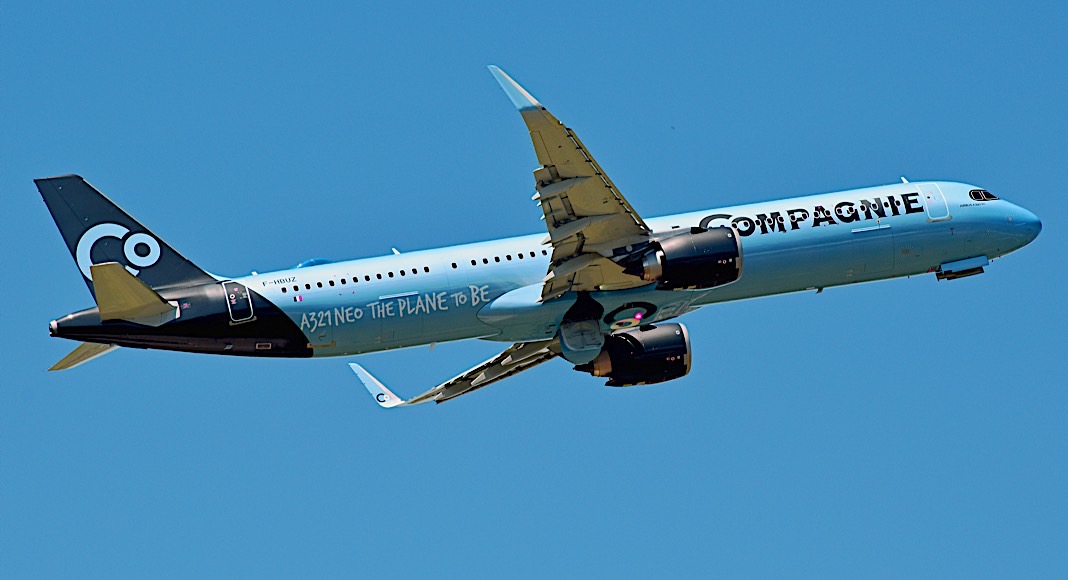 Following the announcement of the easing of travel restrictions to and from France on June 9, La Compagnie resumed its scheduled flights between Paris and New York as of June 12 with 2 flights per week in June, 4 flights in July, 5 in August, then one flight a day starting in September 2021.

In addition, in order to ensure optimum service with its two new Airbus A321neo aircrafts, La Compagnie has decided to open a new route from July 22, 2021 between Paris and Tel Aviv, with three weekly flights until the end of October. This new route, which marks La Compagnie’s ambition, will be operated as a direct extension of the New York – Paris Orly route to enable its customers to make an optimal connection to and from New York.

“For several months now, we have been seeing a strong increase in flights to and from Tel Aviv. Our 100% business class product, perfectly adapted to the needs of this demanding clientele, has a real card to play in this market where we are certain to find a public waiting for a new and quality offer. Our human scale allows us to launch this route quickly, with all the agility and professionalism that this requires,” says Christian Vernet, President of La Compagnie.

An ambitious 2021 summer program, to which will another novelty will be added in the fall. After a 22-day round-the-world cruise with Safrans du Monde from November 4 to 25, 2021, La Compagnie will inaugurate a new scheduled service between Milan (Malpensa) and New York on November 29, 2021. A complementary and permanent activity to the Paris-New York route, which will allow La Compagnie to maximize the use of its two aircrafts.

About La Compagnie
La Compagnie is the French airline that has been reinventing Business Class since July 21, 2014, into a unique experience between Paris and New York, and since May 5, 2019 between Nice and New York. The airline offers up to two daily 100% Business Class flights at competitive prices to attract and satisfy a demanding clientele looking for a different experience. On board, passengers enjoy the comfort of 76 seats that recline into perfectly flat beds, an innovative entertainment system, access to high-speed Wi-Fi, and seasonal menus prepared by renowned French chefs. More information: www.lacompagnie.com and at your travel agent.