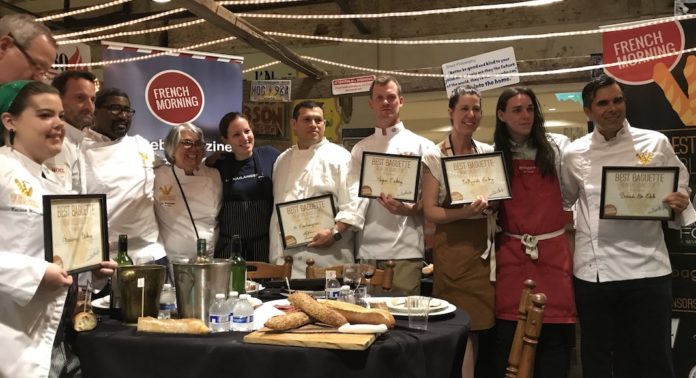 The judges broke bread, they critiqued, they smelled and touched and tasted, and oh boy did they eat well. At Best Baguette New Orleans, organized by French Morning, La Boulangerie took home the Grand Prix for Best Baguette.

Taking the phrase “go big or go home” seriously, La Boulangerie also won the Readers Prize, as determined by French Morning readers, and the Best Specialty Bread prize. Making sure that La Boulangerie didn’t sweep the competition, Breads on Oak took home the Fan Prize, awarded by the 200 eager foodies in attendance at the Southern Food & Beverage Museum to test the competing breads.

Six bakeries were selected by the readers of French Morning to participate in the competition, which has also been organized in New York, Miami, Los Angeles, and San Francisco, among others. 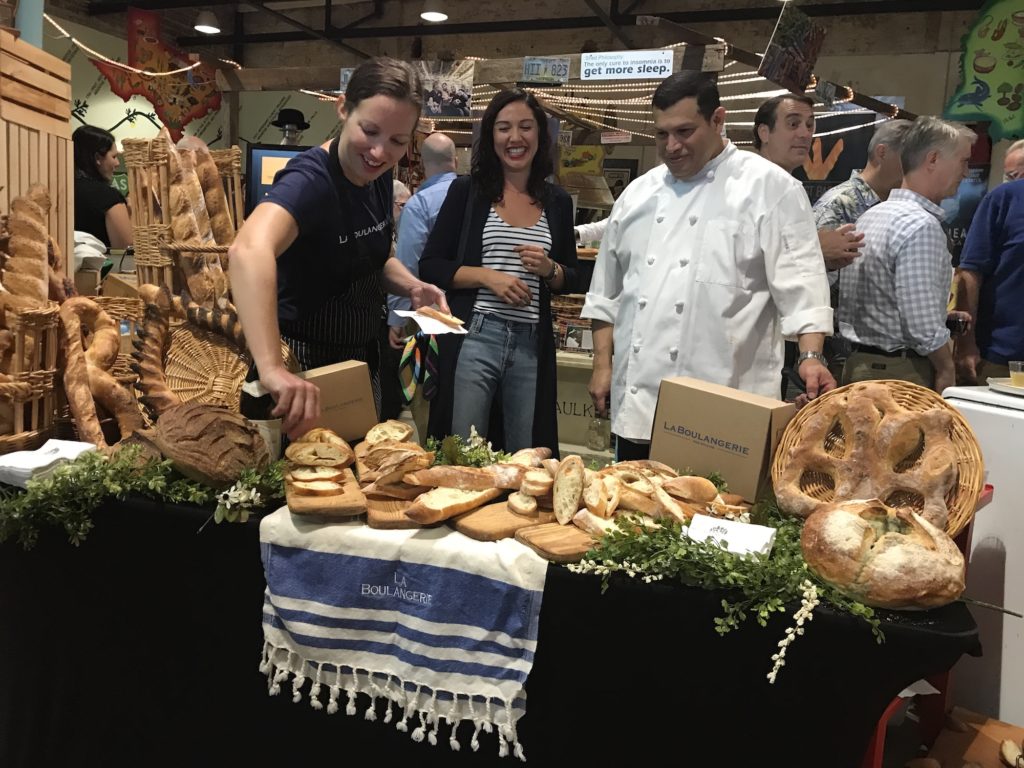 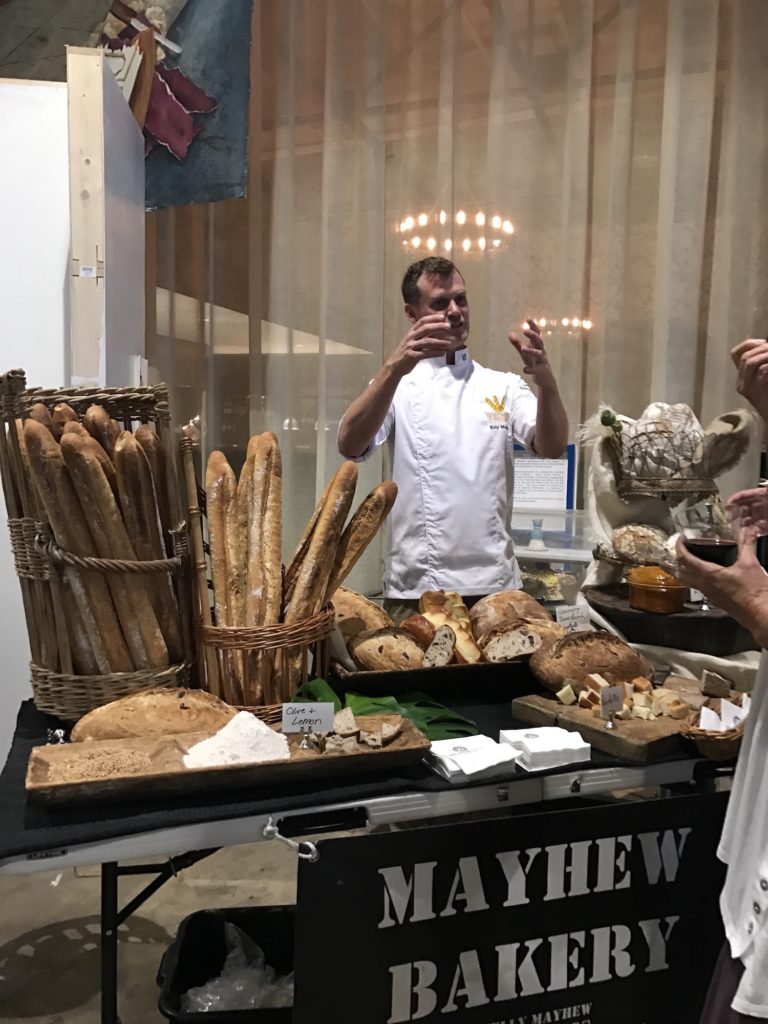 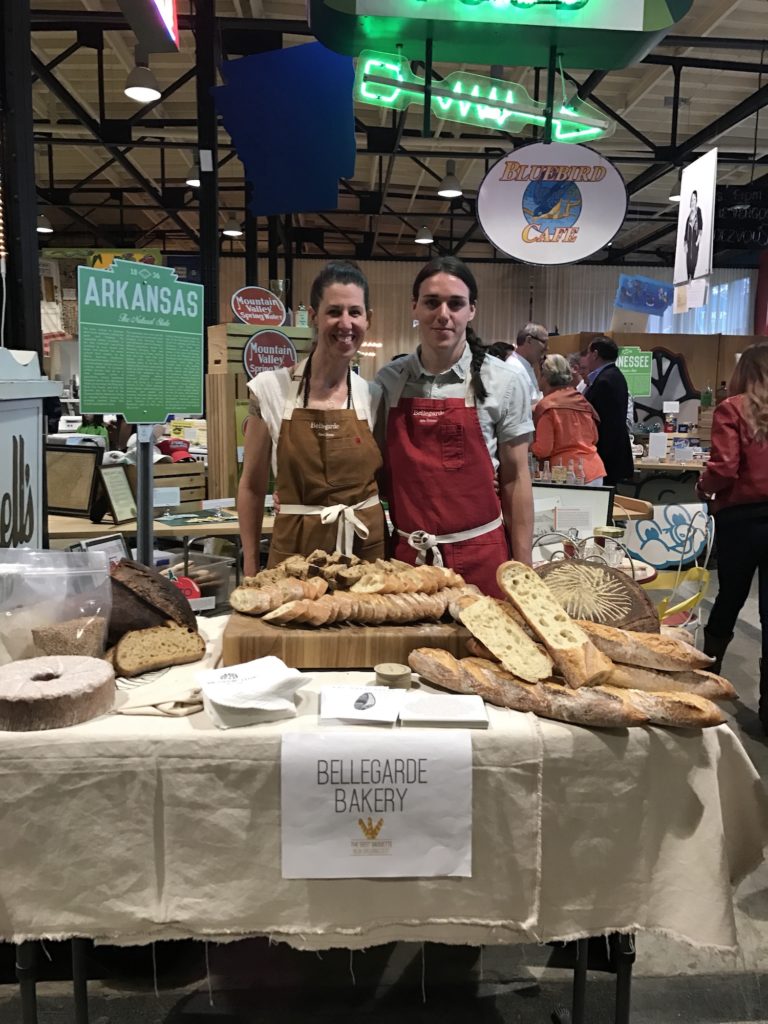 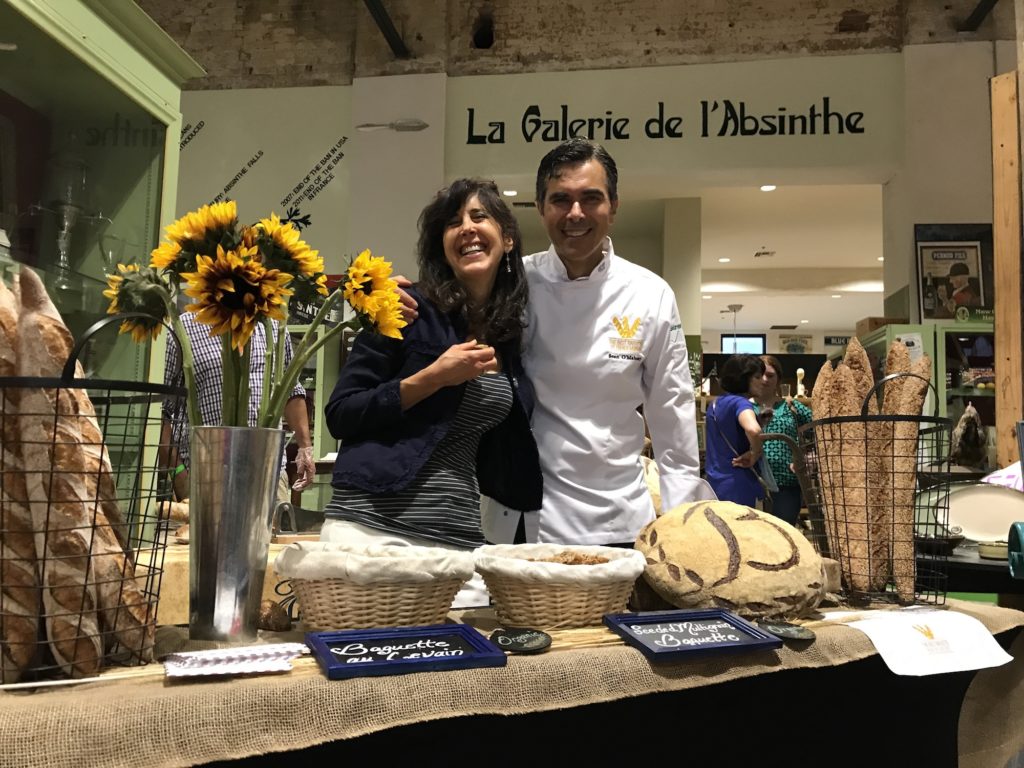 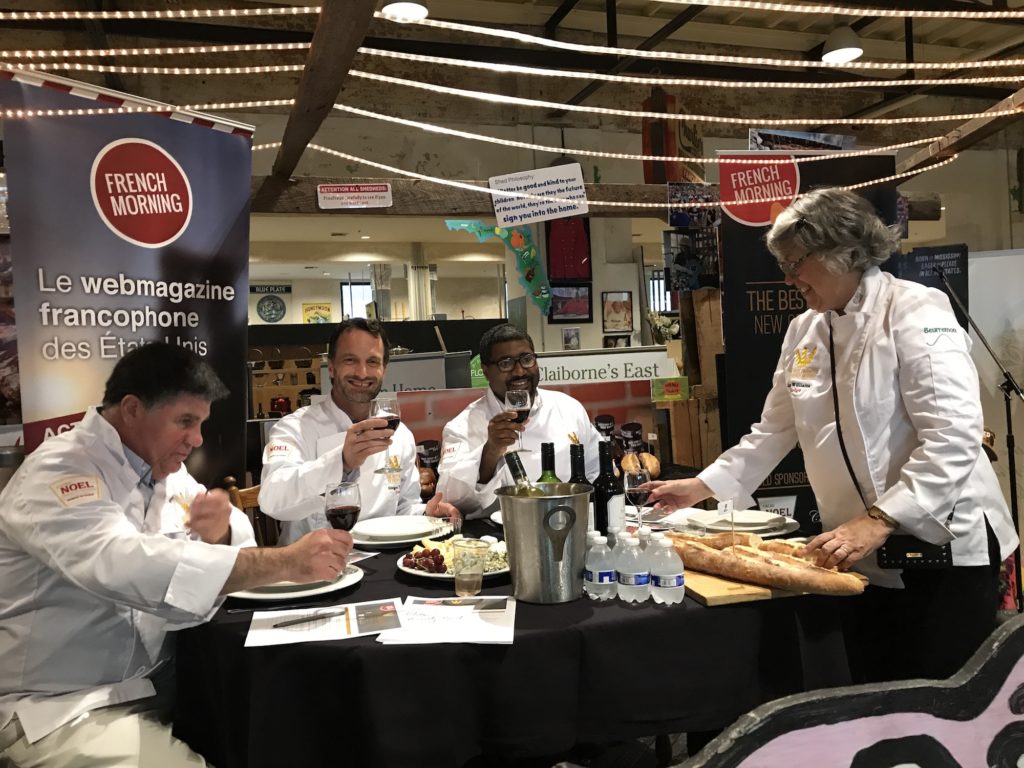 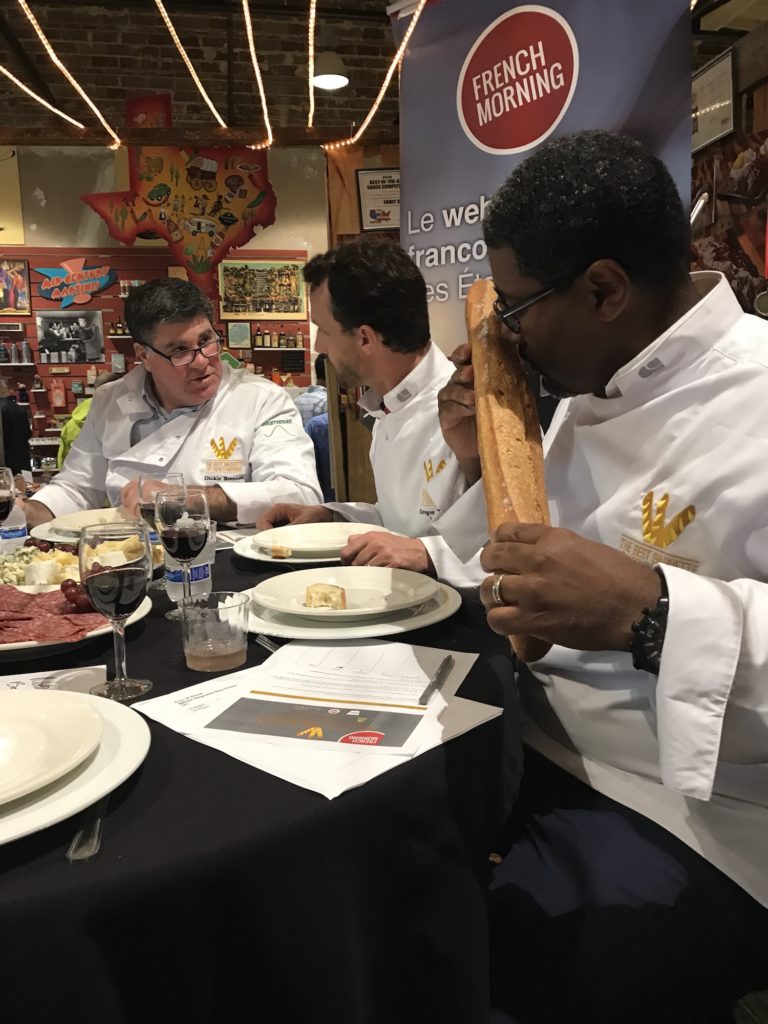 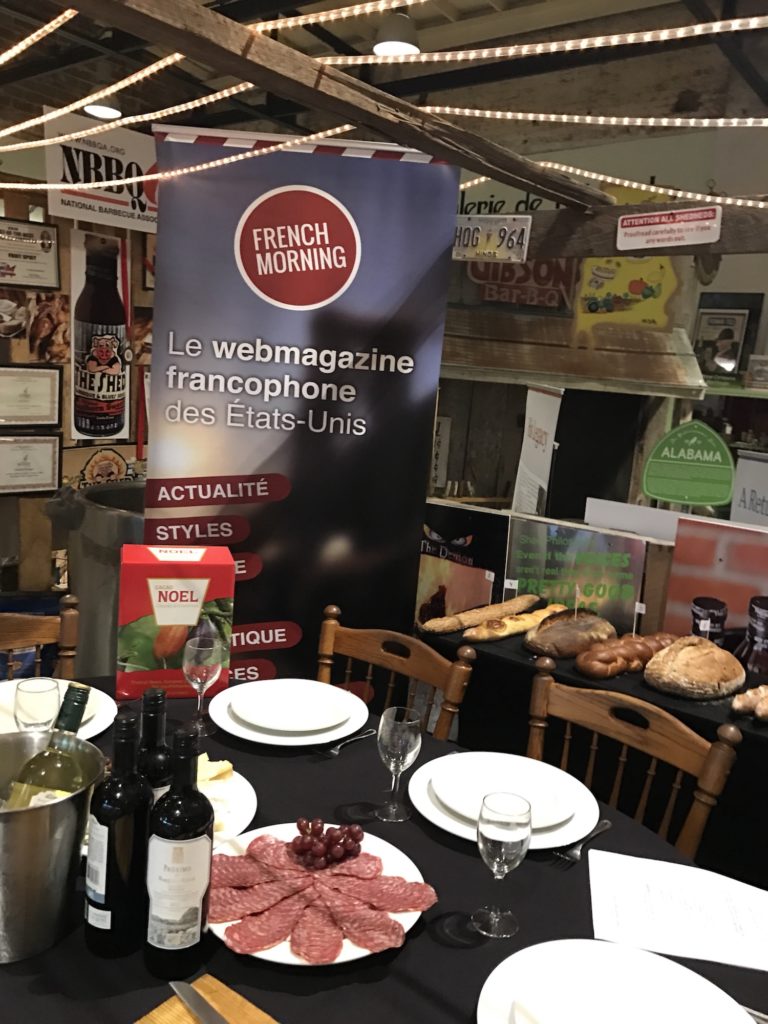