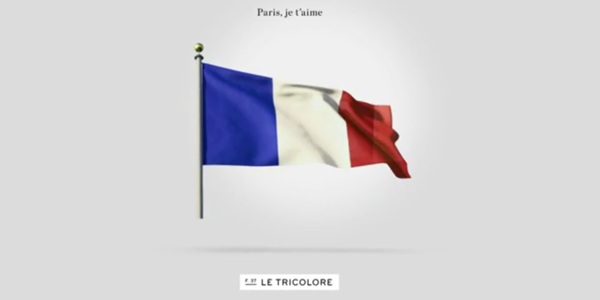 Even though it had “hardly been 48 hours,” John Oliver addressed Friday’s attacks in Paris on Last Week Tonight on Sunday. “There are a few things we can say for certain, and this is when it actually helps to be on HBO…” Oliver went on to say that, “We know this attack was carried out by gigantic fucking assholes… possibly working with other fucking assholes… in service of an ideology of pure assholery.”

The last thing Oliver said we could all be sure of is that, whatever the goals were, whatever the terrorists hoped to accomplish, it wasn’t going to work, in the end. “France is going to endure… If you’re in a war of culture and lifestyle with France: good fucking luck.” Watch the full, delightful screed below: