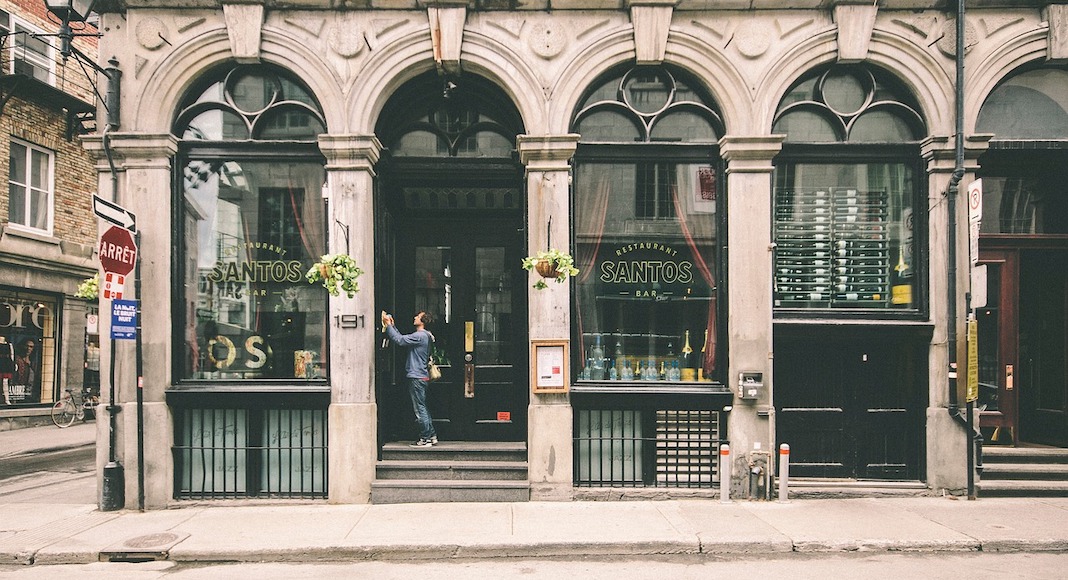 As a Jewish Atheist in France

Jewish since birth, I became an atheist at eight years old. These two aspects of my identity—neither mutually exclusive, nor definitive—resurfaced in new ways when I moved to France.

Growing up in New York, I was never at a loss for Jews, or atheists, often one in the same.  Although Judaism is often thought of primarily as a religion, it also an ethnicity and culture, meaning that someone can retain their cultural and ethnic ties while forgoing the prayer part, as I do.

The Jerusalem Post found that 8 percent of New Yorkers are Jewish, a staggering statistic considering that we make up only .2 % of the worldwide population. While living in New York—without making any effort—my Jewish heritage permeates nearly everything I do. My coloring and features are distinctly Ashkenazi, and most people can guess my background simply from the curl in my hair. I have doppelgängers lurking on every corner, so my identity is often assumed to be intertwined with the rest of the group. Perhaps it is, but I always resented that I couldn’t choose to create that link; everyone does it for me.

I didn’t know what to expect from France in terms of my religious persuasions. Historically speaking, the Vichy regime had a rather unsavory track record towards its French Jewish population during WWII. Although French Jews considered themselves to be completely assimilated, the Nazis and their collaborators deemed this to be untrue: their religion would define them, ultimately leading to the thousands of deportations and deaths during the Holocaust.

I had also read about the contemporary issues French Jews face. Anti-Semitism abounds in France as one of the country’s hodge-podge of problems. In 2012, a lone gunman attacked and killed four people at a Jewish school in Toulouse, the very city that I was (at the time) preparing to move to. It takes a special kind of insanity to commit such an atrocious act, and I asked myself—was this really a one-off, or was it indicative of more widespread anger towards the victim’s Jewish faith.

Atheism, on the other hand, fits quite naturally with the essence of France.  A 2016 WIN/Gallup poll found that at least one fifth of the French population identified themselves as “convinced atheists.” It’s unsurprising, considering the state’s staunch maintenance of the république first and foremost, coupled with its laïcité laws that defend secularism and the absence of religion in government and public affairs.

Because of my religious convictions—after all, atheism can be considered as much a belief system as monotheism—I have always found certain value in France’s dedication to secularism. At least on a theoretical level, I supported the idea of separting religion from public spaces. It meant fraternité. Religiosity could remain a personal undertaking, without encroaching on society at large. I knew that its execution was imperfect and ended up targeting certain religions and practices, namely Islam, but I thought I agreed with the concept at its most basic, without taking of its consequences into consideration.

When I arrived in France,  I decided to elevate the atheist part of my identity. If people asked, then no, I didn’t believe in God—and that answer sufficed. Minimizing my Jewish identity was not hard, and I was eager to try put having “Jewish-ness” as my primary identifier on hold, something I could never do back home.

The transition was easy: I was no longer in New York, where people at bars guessed at my Jewish roots, hinting at all of our mutual -steins and the -witzs until I acknowledged my background. In France, I was generic. Predominantely, I was American. I went from being Just Jewish to Just White.

My mixed feelings about laïcité also evolved. Before I went to France, I recognized the issues, especially for Muslim women, that these laws created. But I still valued its stated goal, if separated completely from their defacto intent and often discriminatory effects.

But this separation could not, and did not, exist in reality. After teaching one afternoon, a girl wearing a hijab waved to me right outside of the high school entrance. I returned her greeting out of reflex, but I didn’t actually recognize this scarf-clad teen. None of my students wore head coverings—but it wasn’t out of choice, I realized, as she had actually been sitting in front of me sans scarf only an hour before. I learned that she, along with several others, fashioned their hijabs just moments after exiting school grounds. Lawmakers might think that a headscarf ban in public schools means they are enabling “secular spaces.” But it actually it just seemed like a pointless and targeted campaign, resulting in the discomfort of young women.

I also did not miss the irony of my seamless transition from “Jewish” to “Just White.” I was as much of a minority as any of these Muslims, but I had the choice to hide it. My skin tone matched the European skin tone of the majority Christian population. I had the privilege of choosing White as my primary race, rather than Jewish. But why should I have that choice? Perhaps equally as important, why should I want that?

Ultimately, my Judaism was naturally downplayed in France because it is simultaneously a secular and a Christian country. In France, it’s always “Merry Christmas,” rather than the more inclusive “Happy Holidays.” People easily assumed I had an Italian or Spanish or Polish background. I felt disingenuous at times, but also liberating. I do not personally support or practice religion, and for the first time, my aesthetic didn’t automatically point to the faith I was born into.

I’m now back in the US, and I can’t help but link everything these days back to our new President Trump, who just signed an executive order nick-named the “Muslim Ban,” in which people from seven Muslim-majority countries cannot enter the U.S. for 90 days. And he did so on Holocaust Remembrance Day, an eerie reminder that we are repeating the worst of history. President Trump is pigeon-holing people into their identities, elevating their ethnicity and religion above all else, making them their sole markers.

I was an atheist and a Jew in France, as I am in the States. But I am also a foodie, a friend, a writer, a daughter, a traveller. We are all of our components and influences, but not merely their sum. In France, I chose what parts of my identity to share with others, a self-identification switch that is not afforded to many. We make assumptions, we make jokes, we make bans.

My faith has never been in god, but in people. But I really don’t know if that will work.