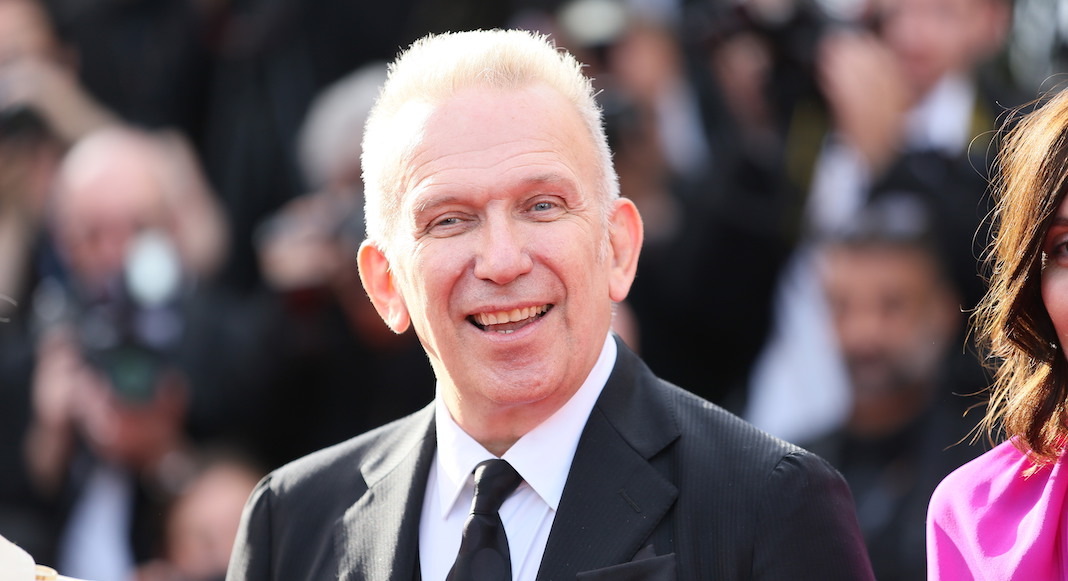 Fashion designer Jean-Paul Gaultier announced Friday in a statement that he would be debuting his last haute couture fashion show on January 22, during Paris Fashion Week, after a long career of 50 years and that he would embark on a new project with his legendary fashion house.

“I invite you to celebrate my 50 years in fashion at the Théâtre du Châtelet on the 22nd of January. It’s going to be quite a party with many of my friends … This will be my last haute couture show,” the designer said in a video posted to Twitter and Instagram. “Rest assured haute couture will continue with a new concept,” the designer told AFP, before teasing that he had a new project in the works he would announce soon.

His brand told AFP that thought Gaultier would be stepping back from designing clothes himself, the haute couture fashion and perfume business would continue.

This announcement comes in the middle of Fashion Week, just before the opening of the fashion shows starting on Monday, January 20. The 67-year-old French stylist, who made his debut with Pierre Cardin, has been a key figure in the world of couture since he overturned the norms of dresses in the 1980s. He is the creator of iconic designs such as the cone-cup bustier worn by Madonna.

The art of mixing genres

Since his first collections, Gaultier has been playing with the art of mixing genres, genders, eras, the bickering of the popular streets and the distinction of the beautiful neighborhoods. The son of an accountant, who grew up in Arcueil (Val-de-Marne), near Paris, and who was introduced to sewing at a very young age by his grandmother, who was a beautician, created skirts for men in 1984, because, for him, “a man does not wear his masculinity on his clothes, his virility is in his head.”