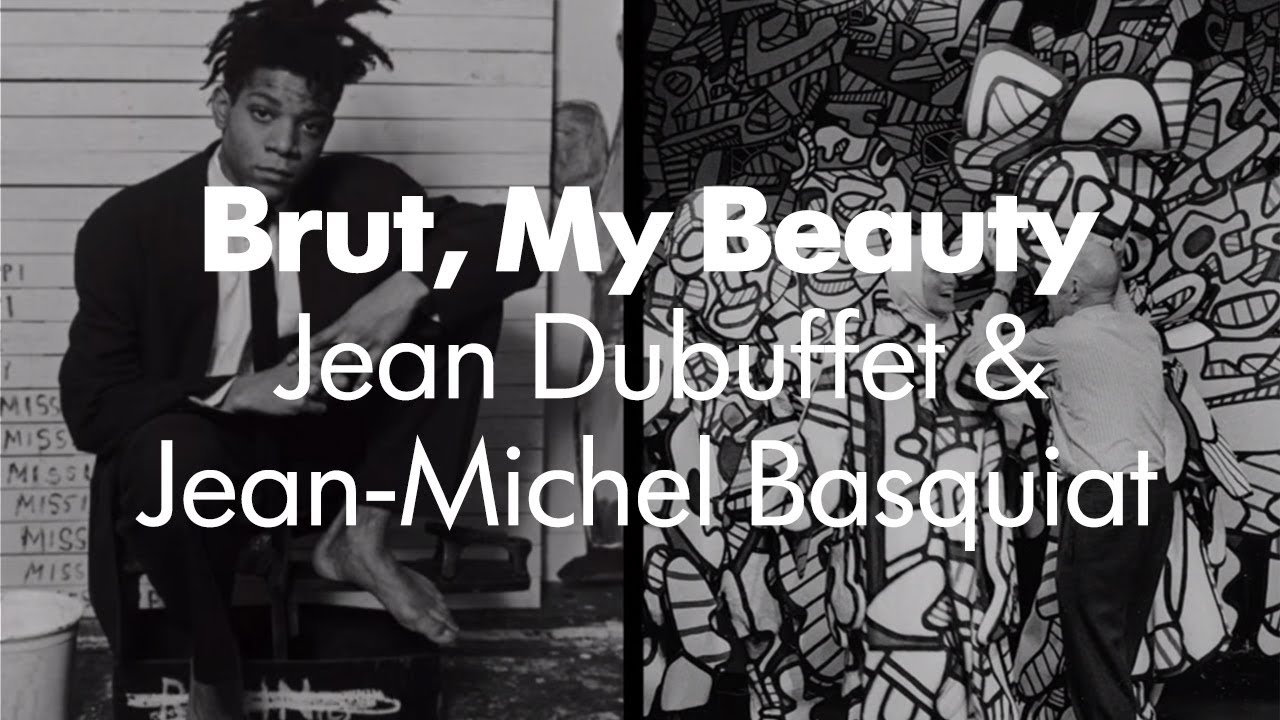 What serendipity might make two artists on two different continents– one in New York City who is Black and in his teens, and the other white, in France and in his eighties—and separated by thirty years of history, create work that appears to be in dialogue and yet they have never heard of each other? In France, they’d call that “un heureux hasard,”  a happy accident, or what we’d call, serendipity.

Heriveaux’s film about a Jean-Michel Basquiat heureux hasard comes days after another, equally interesting, serendipity concerning the legacy of Basquiat: This fall, Tiffany & Co. unveiled a new ad campaign that features Beyonceé, Jay-Z, a pretty freaking large diamond, and a rarely seen Basquiat painting, called “Equals Pi,”  that is, serendipitously, painted in a Tiffany robin’s egg blue. The ad campaign has set off a lot of discussion on social media about the racist history of diamond mining as well as commerce taking advantage of art. And, in this case, the center of that argument is the iconic blue color Tiffany’s claims as their own. Perhaps, Tiffany’s suggests, their color may have even influenced what Basquiat chose to paint.

It’s hard to know how the culture and commerce can influence great artists and their imaginations and ultimate works of art. But often, one can guess, it’s simply no more than un heureux hasard.