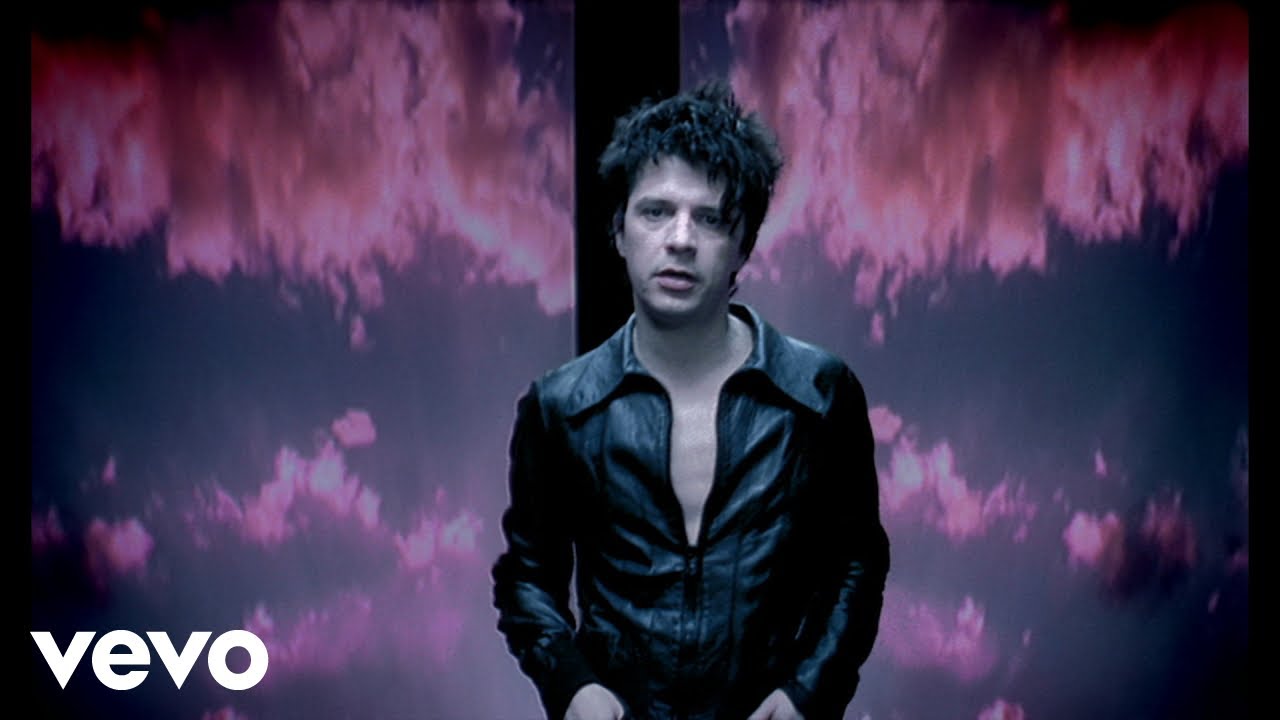 Indochine Releases New Album of 20 Years of their Hits

When picturing French music, the singular artist tends to pop into your vision. The old guard, Jacques Brel and Johnny Hallyday; the pop stars, Christine and the Queens or Angèle; the rappers, Maître Gims or MC Solaar; even the DJs, like David Guetta.

The idea of the French rock band doesn’t exist in the popular imagination in the same way as it has in the U.S. or U.K. But there are notable—in fact, formidable—exceptions to the rule.

One is Indochine, the French pop-rock, new wave band that came on the scene in 1981 and has punctuated a 40-year career with impressive, occasionally unlikely, returns to the spotlight. Founded in Paris by Frenchmen Nicola Sirkis and Dominique Nicolas, early hits include songs like “L’Aventurier” and “Canary Bay,” whose popularity quickly made Indochine one of the best-selling French bands of all time. But despite the success of early albums like L’Aventurier and 3, the album considered to be their chef d’oœuvre didn’t come until 20 years later: 2002’s Paradize, which contains their seminal hit, “J’ai demandé à la lune.”

As happens with many all-star rock bands, Indochine’s musical evolution had some strong commercial and critical backlash. Their late-80s and 90s albums were focused less on keeping them in the Top 40, and more on pushing their sound conceptually. While early comparisons to The Cure were frequent (and often disparaging), later influences included industrial and metal groups like Nine Inch Nails and Marilyn Manson. They’ve even mixed Far Eastern influences into their sound, like with their sophomore album, Le Péril Jaune.

The group has long dealt with political and global issues, as their name (the French colonial title of Vietnam) suggests. It might even be more accurate to say that they continue to collide with history whether they intend to or not. For example, take their 1991 single, “La Guerre Est Finie,” which lost radio play due to the beginning of the Persian Gulf War, a case study in bad timing. Their most recent single, “Nos célébrations”, came with an animated music video depicting some of the great historical events that Indochine has experienced in its time.

The band has produced a whopping 13 studio albums, and continues to make new music in ways few groups do after such a long career (one might draw a comparison to other older bands like the Rolling Stones, whose repertoire seems to have solidified somewhere in the 60s and 70s). Their most recent full-length original album, 13, was released in 2017.

Today, Indochine released the first of two volumes of singles, with a total of 37 songs (including a few piano instrumental versions). Singles Collection (2001-2021) is set to be followed in November by Singles Collection (1981-2001). The band will go back on tour in May of 2021 for their Central Tour, circumstances allowing.