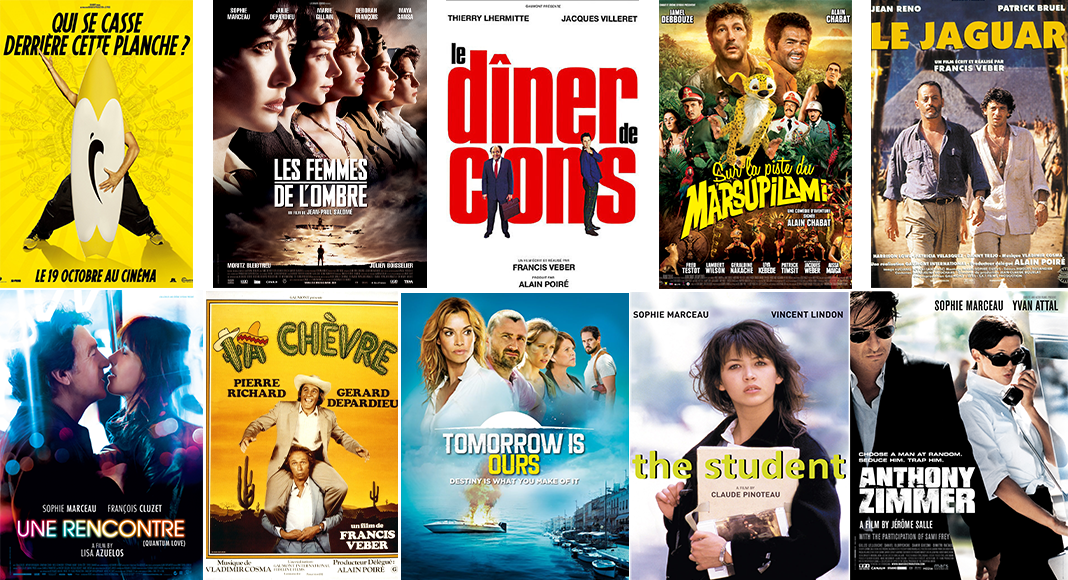 October is the month of comedy–a favorite genre for French people – on the France Channel.  Along with many others, four movies directed by Francis Veber will be featured. They are: “Knock On Wood” and “The Comdads” which are two cult movies starring Pierre Richard and Gérard Depardieu (“Cyrano”, “Green Card”); “The Dinner Game” (which earned three César Awards) starring Thierry Lhermitte and the late Jacques Villeret; and “The Jaguar” starring Jean Réno (“Léon”, “Ronin”) and Patrick Bruel.

While you’re in the comedy mood, don’t miss out “Brice From Nice,”  a character originally created by Jean Dujardin for a stage sketch, or the family comedy “Houba! On The Trail Of The Marsupilami” directed by Alain Chabat (“Night at the Museum”) adapted from a renown French comic strip.

Sophie Marceau in the spotlight

France Channel will also showcase seven movies staring the beloved French actress, Sophie Marceau, star of the movies, “Braveheart,” “The World is not Enough,” ” La Boum,” “La Boum 2,” “The Student,” “LOL,” “Female Agents,” “Anthony Zimmer,” and “Quantum Love.” Marceau has a new movie just opened in theaters in France called, “Tout S’est Bien Passé,”  and taking a deep dive into her past work, while we wait for her new movie to come stateside, is especially satisfactory.

France Channel offers you the best of French television and movies. For example, on France Channel you can watch the first season of the daily “Tomorrow Is Ours“, which is a story of family rivalries, romances and scenes of everyday life for the inhabitants of the city of Sète in southern France. This series has been broadcast for several years on the leading French TV network, TF1.

“Beautiful Getaway” will take you for a weekend in Corsica, while “Roots and Wings” will help you discover the treasures of the Gironde, an area of Bordeaux, a place known for its great wines known across the globe, and also its preserved landscapes and estuary. 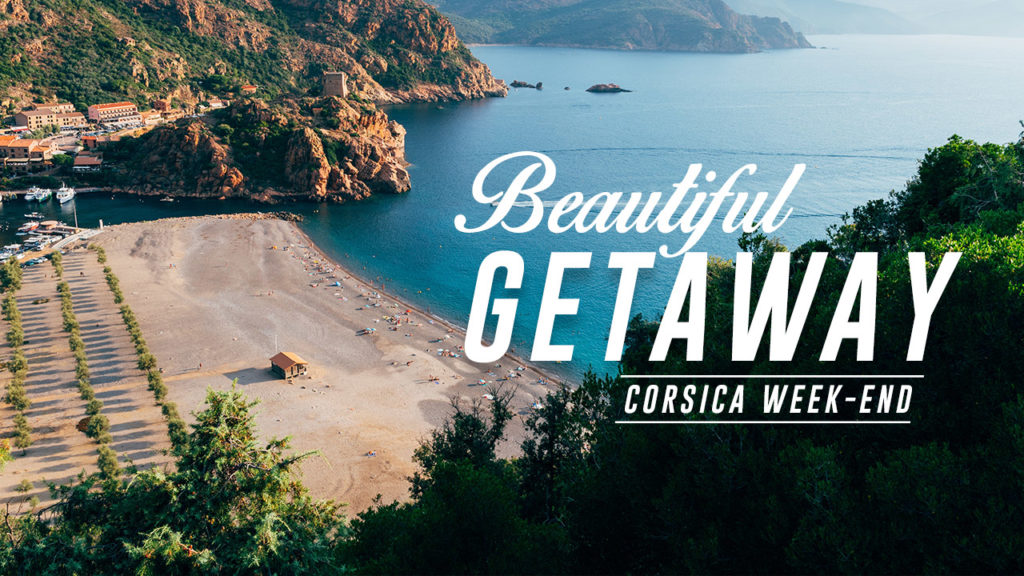 Chef Fred Chesneau, aka the “Globe Cooker,” will help you discover the culinary traditions of the different communities that have settled in Paris. The first episode is about Indian cuisine.

For one night, the French actor Charles Berling, an enthusiast of the Musée d’Orsay, will have the chance to find himself there alone. You will rediscover this museum through the lens of his sensitivity and tastes in “A Night In The Orsay Museum“. 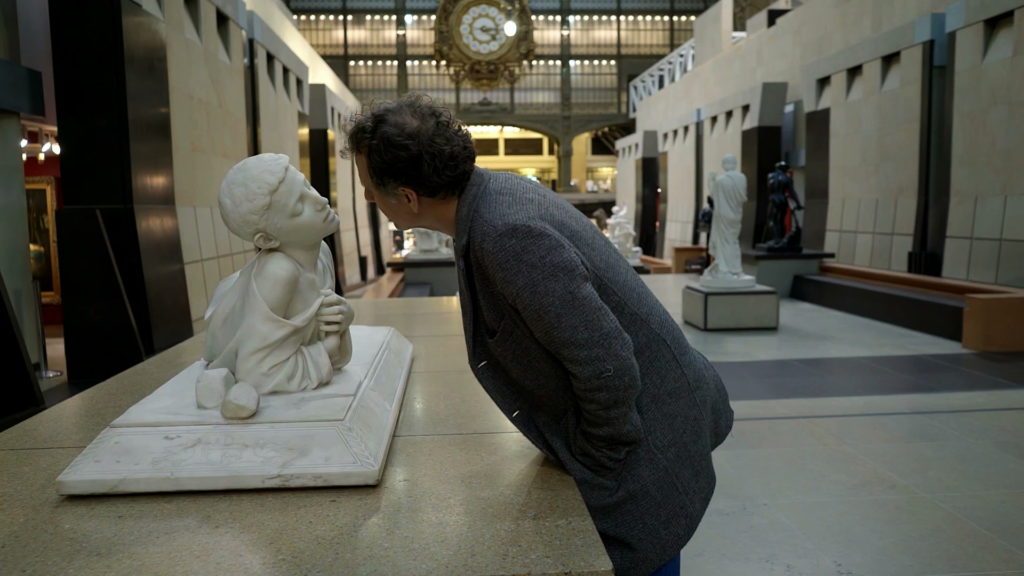 Lastly, the whole family will be able to watch the cartoon series, “Zorro: The Chronicles,” the story of an extraordinary hero in his quest for justice. With Ines, his twin sister, and Bernardo, his faithful friend, Zorro returns to save us when we need him the most.

To enjoy the largest library of French entertainment in the US, visit www.francechannel.tv.

Frenchly readers get a 10% discount on their monthly France Channel subscription with code: FRENCHLYPROMOCODE

Frenchly readers get a 10% discount on their monthly France Channel subscription with code: FRENCHLYPROMOCODE