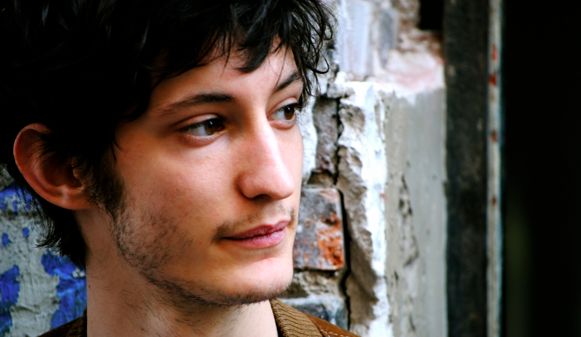 It’s the worlds biggest French film festival, and with nearly 70 films being shown this year, the program for the 19th City of Lights | City of Angels festival is packed with exciting titles and celebrity appearances.

A major event for French and US cinema professionals alike, the festival shows only films that have not yet premiered in the US, with some 60 per cent of participating films seeking distributors. “We try to show every kind of film,” ColCoa Producer and Programmer François Truffart told French Morning in an interview, “The diversity of French cinema is maybe its most important attribute.”

The audience, Truffart explains, is mostly filled with American industry professionals, including critics — and their tastes are diverse. “We don’t just have one kind of audience. Some are into comedy, some are more into art house films,” he says before adding with a chuckle, “we are very open-minded.”

For French film-makers there’s no better exposure than showing at ColCoa — even if financial success can prove elusive. “Every year I am very frustrated,” Truffart admits, “because some of the films I choose are very successful during the festival but then they don’t have any success with distributors.” It’s a business, he explains, and most people don’t want to take risks with their money.

There are exceptions, though: “Harvey Weinstein is the only one taking risks — real risks.” Truffart says the Hollywood icon bought The Artist before it was even released. “He was smart because he realized he could make people believe it was an American film. He almost never mentioned that its was a French film but it is a 100 per cent French film.”

Speaking of The Artist, director Michel Hazanavicius (who won the Oscar for best director for that film) will be present at this year’s ColCoa festival among other stars. Actor Pierre Niney who won the César award for best actor for his performance in Yves Saint Laurent by Jalil Lespert will also be there, along with director Anne Fontaine.

The festival will kick off on Monday, April 20th at 7:30 pm at the Renoirs and Truffaut Theaters in Los Angeles with a film that features Niney opposite actress Ana Giraldo: Un homme idéal is a dark crime thriller by Yann Gozlan that follows a young actor’s quest for success. Both the director and the lead actor will be present for a discussion following the film.

Other highlights include a Focus on the Filmmaker evening on Thursday, April 23rd. Michel Hasanavicius will present his latest film The Search, a drama set during the Chechen war, with Bérénice Bejo and Annette Bening. A discussion with Hasanavicius will follow. On a lighter note, Anne Fontaine will be presenting her latest film Gemma Bovary on Wednesday the 22nd.