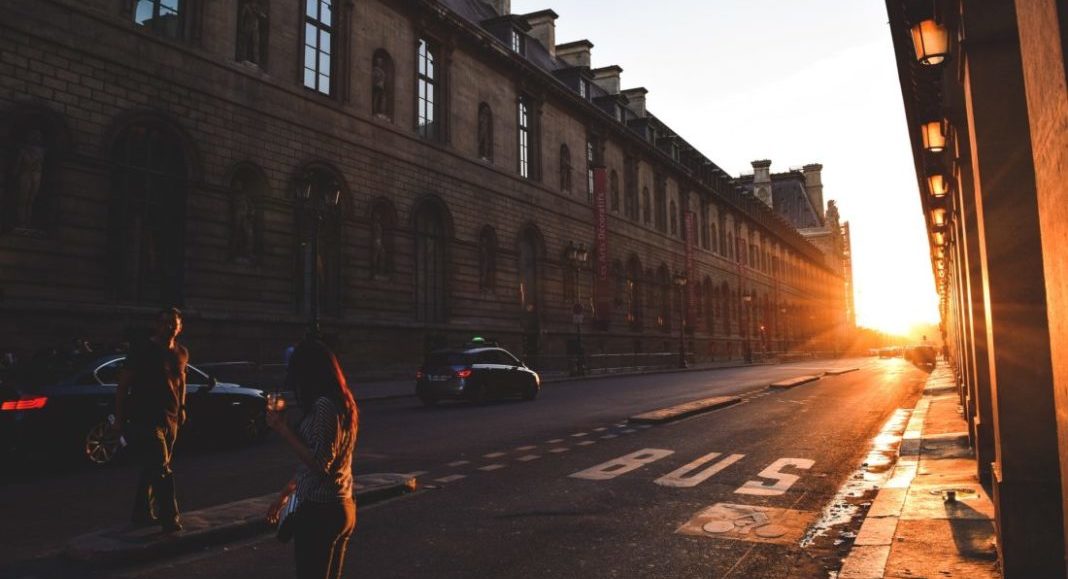 I Love You France, but I’m Not Moving Back

I had never felt visceral, all-consuming homesickness until I left France. It was nostalgia for the smell of morning viennoiseries and baguettes, and the maze of cobblestone streets, intersecting haphazardly. And the cafés peppered with scarf-clad retirees, morning espresso in one hand and a cigarette in the other. Or the evening clinks of oversized wine glasses, paired with the glow of heat lamps on a chilly fall terrace. France had infused itself into my very being, these images and sounds often superseding all other thoughts. I only lived there for eight months, and I know it sounds trite, but this romanticized country somehow became my proverbial home.

And yet, it isn’t my actual home.

Being in France was like living in a dreamland, a sentiment I imagine many American transplants can understand. For the same amount of money that would pay for half a drawer inside half a closet inside a New York studio apartment—in an undesirable neighborhood, mind you—I rented a beautiful apartment in the center of Toulouse. Instead of working 50 hours a week under fluorescent office lights with windows permanently sealed shut, I taught English part-time, taking vacations with alarming regularity. I spent my days squinting at the river’s ebb and flow, sipping tea and tasting cakes and meeting new people. It was perfect, but it was not reality. 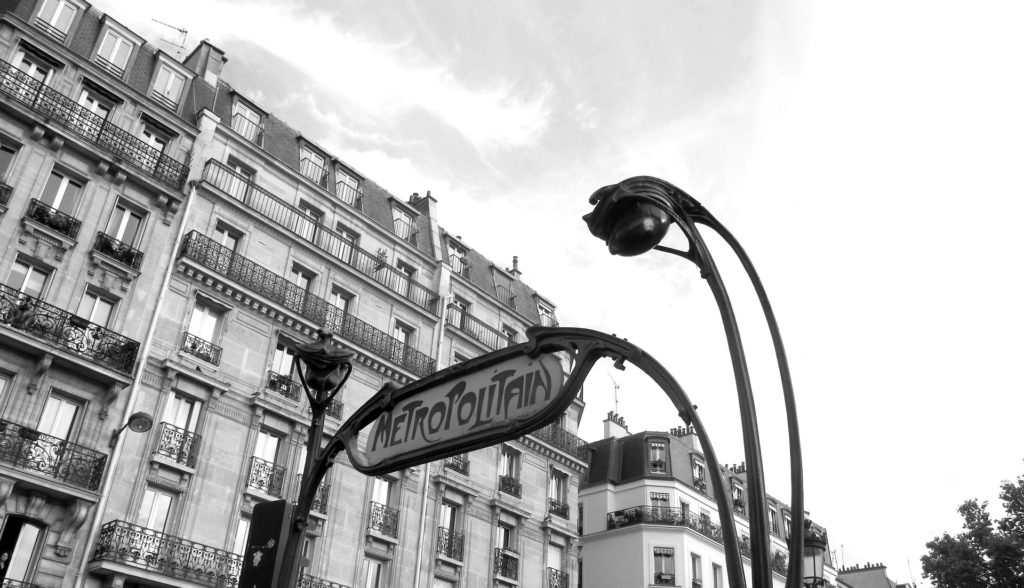 As much as I pine after France and replay my days of afternoon picnics with foie gras and vin, I will not move back.

My life in France was like living inside a photoshopped image—idyllic but inauthentic. I spoke French, but not to point of linguistic or cultural fluency. I could ask, “Are you standing in line?” at Carrefour, but couldn’t pick up on the cashier’s witty one-liner to his friend, referencing a TV show I’d never heard of. Conversations became repetitive and rarely dug into the kinds of hard discussions and easy banter of true friendship. I didn’t have the vocabulary to articulate why the vastness of the universe is so intriguing, or effectively argue how Neil Armstrong’s moon landing was not a government hoax (although, let the record show, I tried my best). 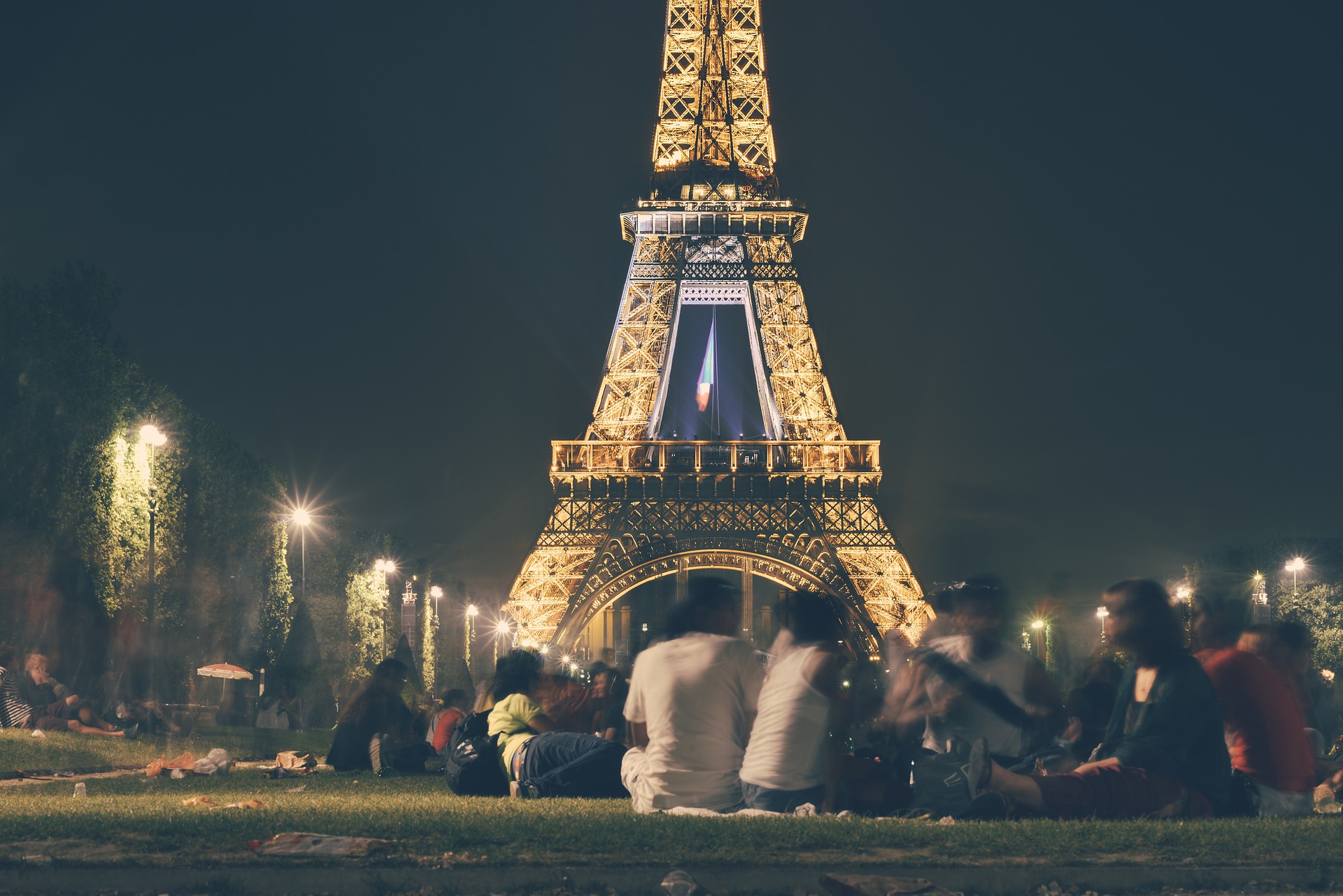 France—with its historical buildings and unparalleled gastronomy and beautiful people who spoke with their lips pursed out just-so—was not mine, and never would be. While I was there, I could only grow in certain ways: I improved my language skills, and became slightly more discerning with wine selections, but I would always be “the American,” and France would remain elevated to a fantasy. As great as that might sound, it meant missing the true personal growth and emotions that come with the reality of living in a run-down apartment or fighting for a paltry raise or taking a much-needed weekend getaway.

In France, the laughs and parties and dates and apartments and jobs and everything were fun, but they existed in a box, cordoned off from who I really was without the limitations of language and culture. 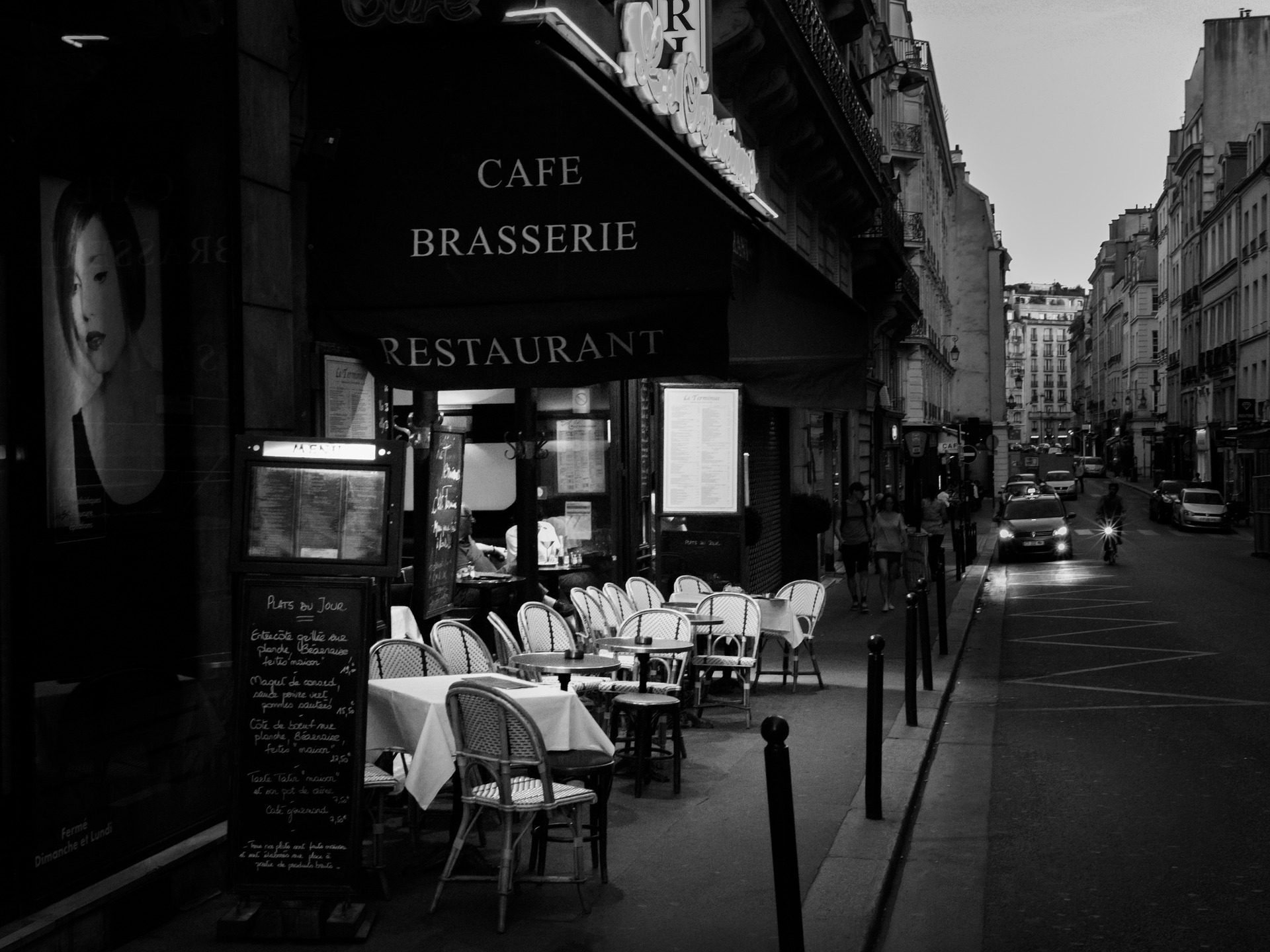 After much consideration, I left. Transitioning back to real life in New York has not been quite so idyllic. I miss my favorite cassoulet restaurant, where I ate so much that I truly feared for my heart’s functionality. I daydream about my afternoons in Toulouse, spent writing in warm cafés and ambling through marchés. I can perfectly envision the bright orange chairs in my favorite kebab stand, where I would chat with the workers almost every evening past midnight.

But the feeling of truly belonging counteracts the nostalgia.

I love being able to walk into a coffee shop and strike up a casual conversation with the cashier. It feels indulgent to exchange pleasantries without fearing the embarrassment of a mispronounced word, knowing that I am fully understood. I can commiserate with friends about our country’s political woes as an individual, rather than a representative. And when I want to wind my arms around somebody and hold them close in a tight hug, it’s good to be in the U.S.

I want to visit every corner of France and eat foie gras more than doctors recommend. I want to keep improving my French. I want to read French literature and watch French films. I love France, and I idealize France, but I won’t move back. It’s still picture-perfect in many ways, and I don’t want that to change.