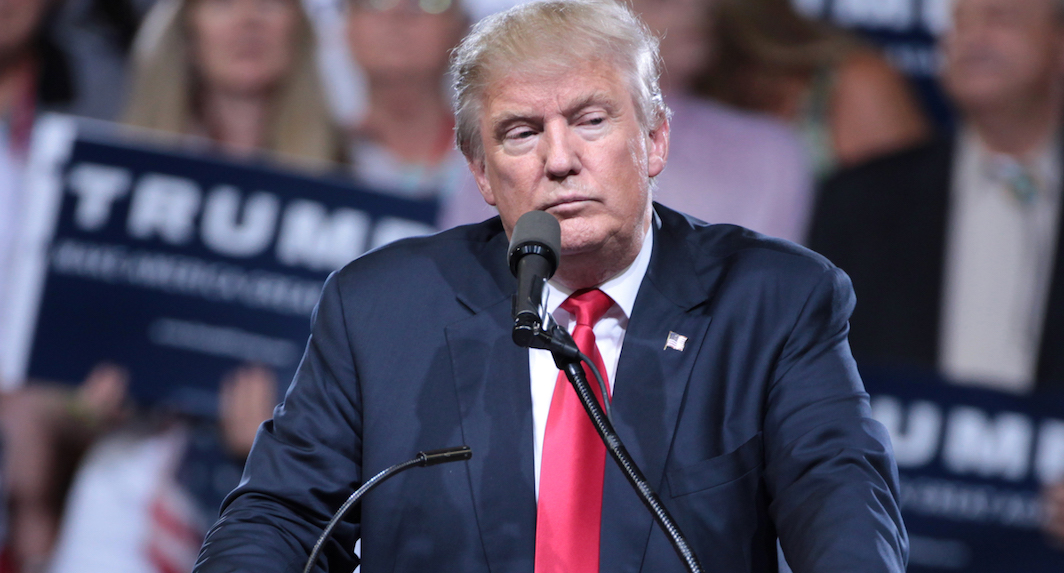 How To Vanquish Trump: Treat Him Like the French Treated Le Pen

Adam Gopnik thinks he’s found the solution to America’s Trump dilemma: a “Republican front” like the one that defeated Jean-Marie Le Pen in 2002.

Writing for the New Yorker, the inveterate francophile calls for unity among the anti-Trump electorate but is greatly concerned about the inability of the remaining Republican candidates to trounce the thunderous frontrunner.

Gopnik writes that “one of the great oddities, and tragedies, of American life, however, is that the extreme right has only been sporadically quarantined from the reasonable right,” unlike in France, where conservatives have cordoned off the area around the far-right Le Pens.

For the journalist, the U.S. faces the same danger with Donald Trump that France faces with Le Pen. Noting the similarities in their anti-immigration, anti-Islam rhetoric, he isn’t surprised that Jean-Marie supported the Donald on Twitter. Why don’t the anti-Trump Republicans react like the French Socialists in 2002, who backed their long-time adversary Jacques Chirac in order to defeat Le Pen?

Gopnik has hope, but he’s not ready to believe: “You would expect to see conservatives pensive and trying to walk back the crazy as rapidly as they can. But they can’t. The crazy is an addiction, the crazy is their language, the crazy is their life: the “Establishment” Marco Rubio insists that Obama is consciously trying to do harm to his country; Ted Cruz does, too, and says that the White House is protecting Hillary Clinton from being indicted as a criminal. The crazy has so penetrated the logic that it is hardly possible to make the separate case against the truly crazy. It is as if, with the Joker about to take over Gotham City, Commissioner Gordon would be worrying that Bruce Wayne is the real problem: he has too many parking tickets to be trusted.”

The article ignores some of the failings of the 2002 Republican front, like the fact that not all of the left supported Chirac in the second round of voting and the blockade didn’t stop the advancing fortunes of the Front National party itself, only the election-day dreams of its leader. But he puts the onus squarely on the American Republicans to run their own “Clothespin Campaign.”

“The French Socialists were willing to hold their nose and vote for Chirac. If the Republican conservatives are serious, rather than merely self-serving, you’ll know it by their defections. You will know it if, as may well happen, sometime in October, the Bush clan tacitly or openly endorses Hillary.”

Anyone expecting the GOP to hold their noses, however, shouldn’t hold their breath.