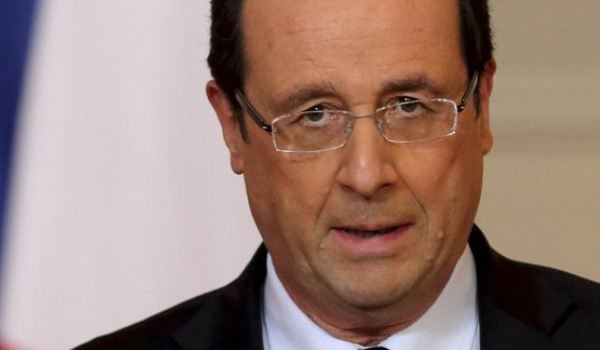 French President François Hollande is planning a visit to techie mecca San Francisco during his upcoming trip to the United States February 10 -12. Whether he’ll come solo or with the “First Girlfriend” remains to be seen.

While the final itinerary has not been confirmed, Hollande is expected to go to Silicon Valley to meet with leaders of the high-tech industry and reinforce ties between California and France.  The President will also certainly make the most of his stopover in the Bay Area to connect with San Francisco’s French community.

Hollande will be traveling with several ministers, including Fleur Pellerin, Head of the Digital Ecomony, as well as Pierre Moscovici, Minister of Finance and Economics.  The trip will most likely be scheduled for February 12, the day after the President’s state visit in Washington.

This marks the first time a French head of state makes an official visit to San Francisco in 30 years.  The last French president to go to California’s city by the bay was François Mitterrand in February, 1983, where he met with a certain tech entrepreneur by the name of Steve Jobs.

During a reception at the San Francisco town hall, Mitterand’s interpreter translated his words as, “France loves the American people,” which he then famously corrected to “France loves the United States of America.”

9 Quintessential Marseillais Phrases You Should Know

9 Quintessential Marseillais Phrases You Should Know