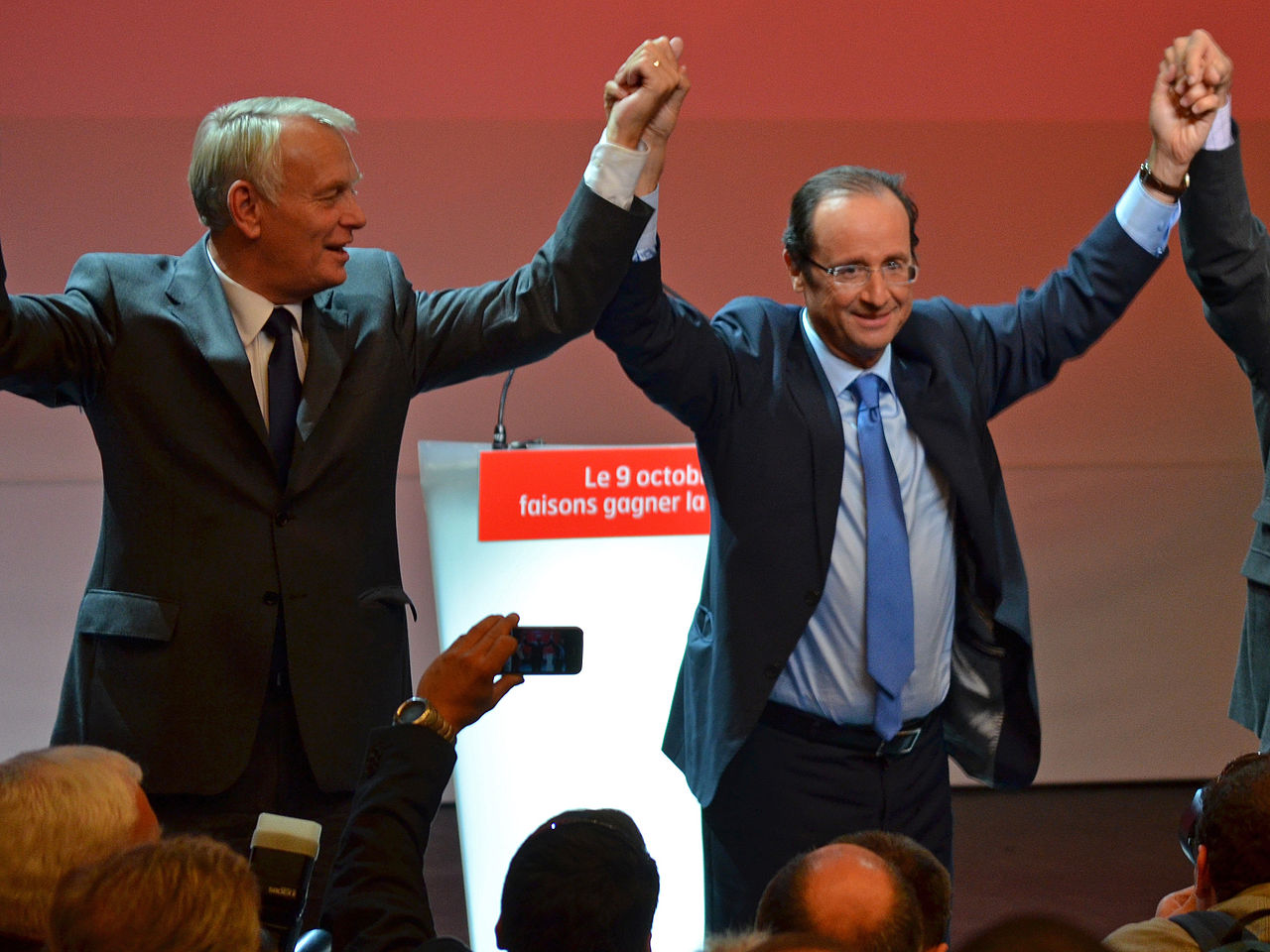 Hollande Brings Ayrault Back Into The Fold During Government Reshuffle

French President François Hollande named former Prime Minister Jean-Marc Ayrault as the Minister of Foreign Affairs on Thursday. Ayrault served as Hollande’s first prime minister from 2012 to 2014, when he was succeeded by the current PM, Manuel Valls.

The government shake-up was triggered when his predecessor, Laurent Fabius, announced his retreat from politics on Wednesday. Hollande has nominated Fabius to be the next president of the Constitutional Council.

Emmanuelle Cosse, the leader of the Green Party (Europe Écologie – Les Verts), was named Minister of Housing and Sustainable Development. The EELV had previously refused to participate in government over Manuel Valls’ 2014 nomination as Prime Minister, deeming him to be too right of the Social Party; Cosse will now be a subordinate of Valls’.

The nomination of Green Party members by François Hollande is seen as an attempt to widen his voter base in preparation for the 2017 elections.

Fleur Pellerin, though, who is stepping down as Culture Minister, will be succeeded by Audrey Azoulay, who was previously an adviser to President Hollande on culture and communication matters. The Minister of Decentralization, State Reform, and Public Service (that’s one ministry), Marylise Lebranchu will be replaced by Annick Girardin, and Jean-Michel Baylet will take on the position of Minister of Regional Development, Rural Affairs, And Territorial Communities.

The resignation of Christiane Taubira as Justice Minister last month was not part of the official government reshuffle.

The French Government now counts 18 ministers—in addition to Prime Minister Valls—and 20 junior ministers, with as many women serving as men. All told, five ministry seats changed owners or were created, alongside another nine Secretaries of State, three of which report directly to Valls. 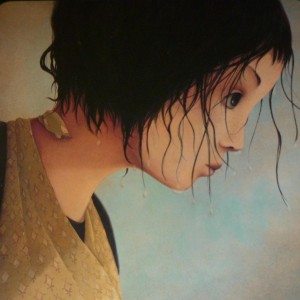