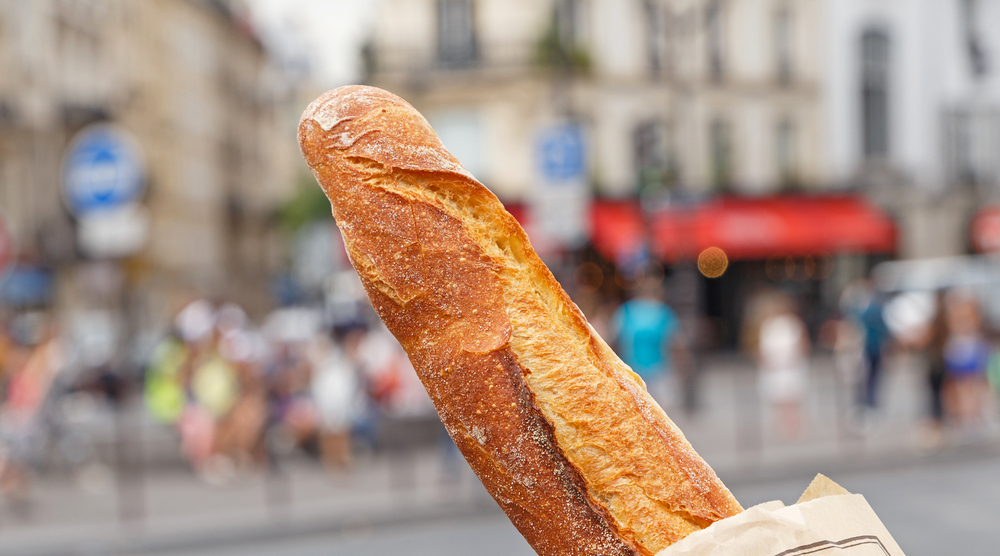 Here’s Where to Get the Official Best Baguette in Paris

Paris is full of baguettes, most of them exquisite. But who doesn’t want to eat the best one?

Sahal’s baguette bested the 209 other baguettes entered into the competition. “All I know is that my baguette tastes good and is well made. I pay attention to the baking, the dough interior, and the honeycombing,” he told the City of Paris by phone on March 6. All baguettes in the competition, which had to meet strict requirements in length, weight, and salt content, were judged on bake, taste, interior, smell, and appearance.

In addition to bragging rights, Sahal wins 4€000. He will also have the honor, for one year, of being the official supplier of baguettes for the Elysée Palace. There is, of course, also the effect that the title will have on his business. Last year’s winner, Fabrice Leroy, told Le Parisien that after winning the title he went from selling 200 baguettes a day to 1,200 at his bakery, Boulangerie Leroy-Monti.

Nine other bakers at the competition stood above the rest and received distinction for their work. In descending order of prestige, from second place to tenth place, they are: