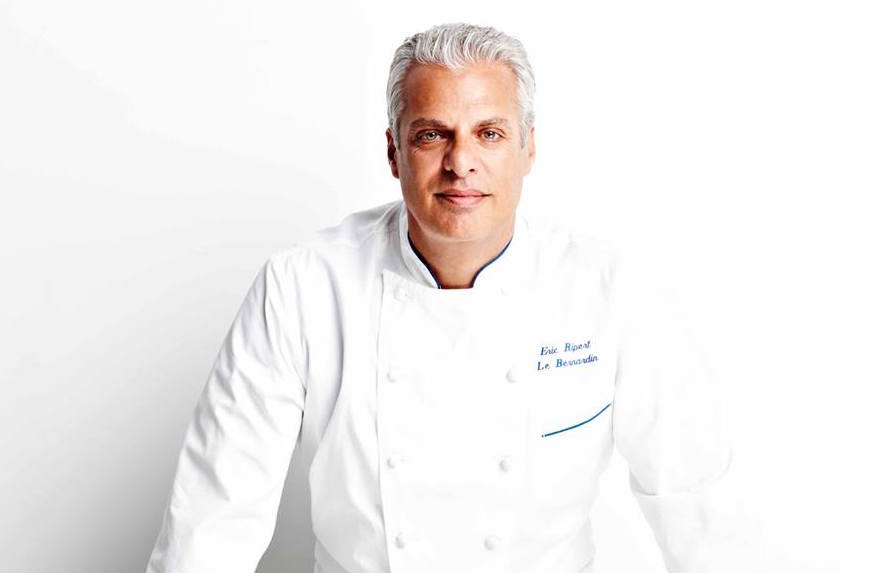 The plans for the 2019 edition of the Goût de France (Taste of France) gastronomic festival will have New York smelling like Provence. In addition to special menus offered in several French restaurants around the city from March 18 to 23, foodies will be able to immerse themselves in the world of Provençal cuisine during a series of events presented by the French consulate from March 20 to 23 (see the complete schedule below and buy tickets here).

For this first Provence x New York festival, several Michelin-starred chefs from the Provence region of France will travel to New York. The kick-off event will be a Provencal banquet, prepared by chefs Georgiana Viou (La Piscine) and Sébastien Baud (French Consulate), held at the French Consulate in New York. During the four days of festivities, many workshops and cooking classes about wine tasting (with Pascaline Lepeltier, one of the best sommeliers in the world) and the preparation of Provençal specialities, such as bouillabaisse, pistou or ratatouille, will be organized.

In the evenings, local chefs and their cohorts from France will impress your eyes and your stomach. On March 22, Racines will host a five-course dinner with wines chosen by Pascaline Lepeltier, while starred chef Dan Bessoudo (Restaurant Dan B, Aix-en-Provence) will prepare a six-course dinner at the French Consulate. The proceeds from the latter will be donated to the Food Dreams Foundation. The next day, Le Bernardin hosts a dinner prepared by two sacred giants of French gastronomy, Eric Ripert and the three-starred Gérald Passédat (Le Petit Nice in Marseille), for the benefit of City Harvest.

The complete schedule of events:

7:30pm: Banquet Provençal at the Consulate General of France

10:00am to 12:00pm: Cooking class “Don’t mess with the bouillabaisse” at the International Culinary Center (ICC)