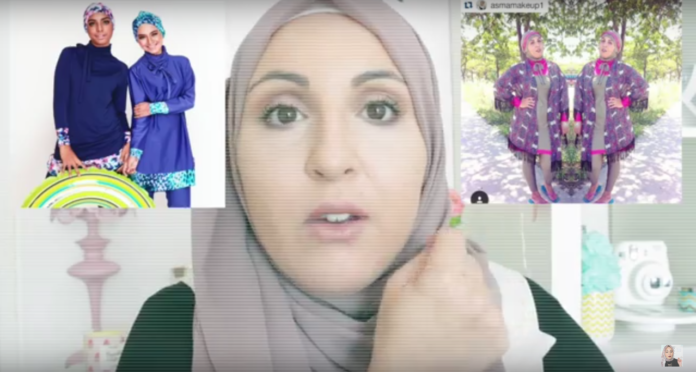 France’s ban on head scarves in schools and full face veils in public is old news. But this summer, the debate on women’s clothing has returned after five mayors of French cities, including Cannes, have banned burkinis, the full body swimsuits that many Muslim women wear to the beach.

The French prime minister backed the bans on the burkini, saying that it is “not compatible with the values of France.” But critics of the ban on burkinis say that it is a way of showing Islamophobia and that it takes away women’s freedom to choose what to wear.

The burkini is a hot topic right now, especially since there are many Muslim Olympic athletes who have been happily wearing their burkinis to compete in sports like swimming and beach volleyball. But for Muslim French women, the burkini ban is more than just a debate. In the cities where the burkini is banned, some women either have to stay home from the beach or face paying a fine if they are caught wearing their burkinis.