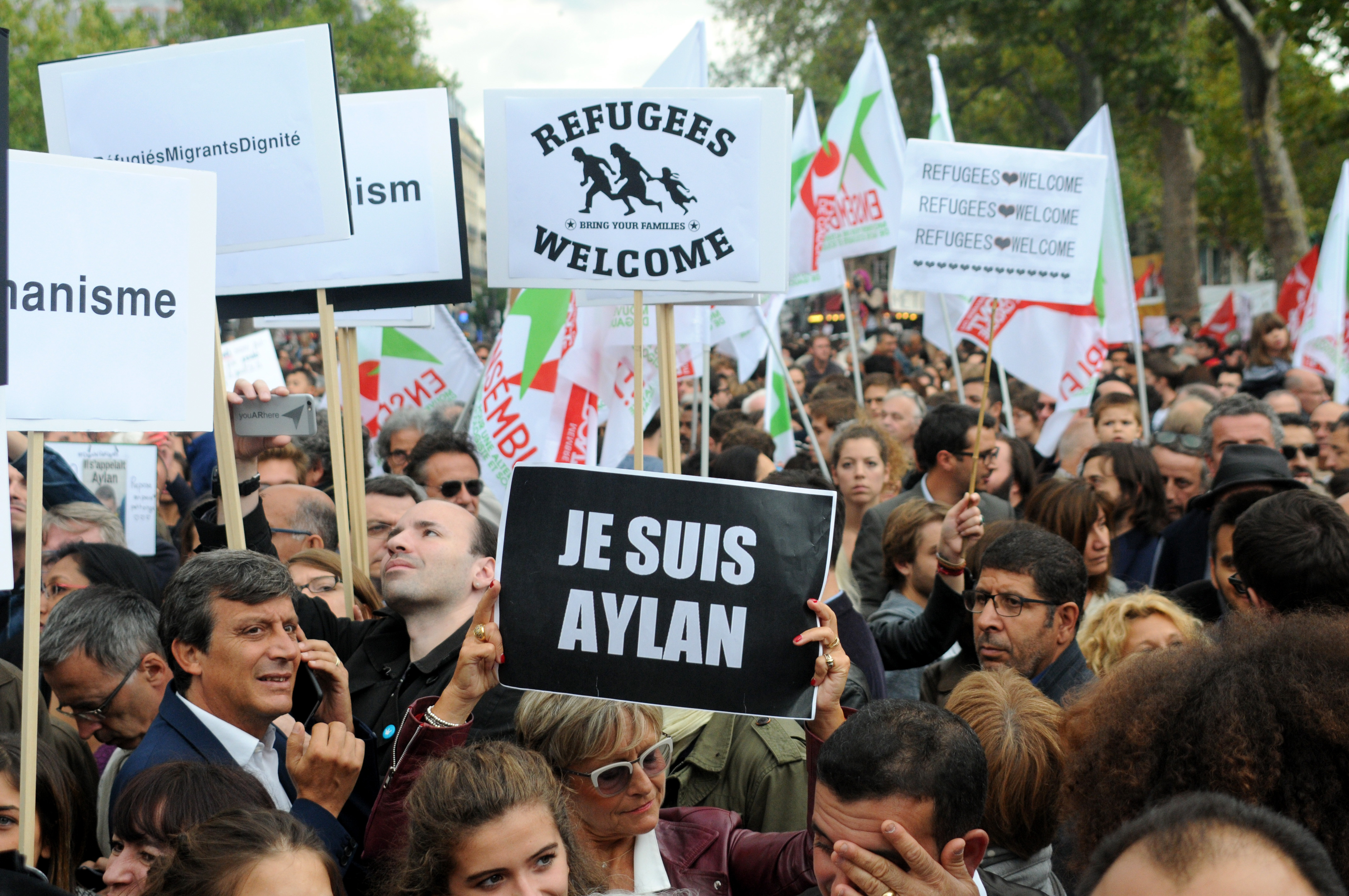 It’s been a pivotal week for refugees from war-torn Syria: after the widely reported suffering and death of so many who journeyed to Europe hoping for asylum, Germany finally said there would be “no limits” on the number of refugees it would accept. Sky news reported that German Chancellor Angela Merkel told journalists on Saturday, “As a strong, economically healthy country, we have the strength to do what is necessary.”

Two days later, France also committed to participating in the re-homing of refugees from Syria. In a press conference François Hollande announced his country would accept up to 24,000 asylum-seekers. Of course, next to infinity, any number can seem small, but some may be looking at France and wondering, why so few?

A segment on France 2’s 8 o’clock news of the same day, entitled “France-Germany: How to Explain the Difference Between Two Visions of Welcoming Migrants?,” seems to attempt to answer this question, perhaps so that French people can defend themselves to their German friends and relatives. The explanation, in true French fashion, is en trois parties:

France’s economy sucks. “The first European power [Germany] needs workers,” explains the segment, “and some of the refugees arriving in Germany are young and qualified.” With an unemployment rate of 6.4%, it says, Germany had better scoop up these “engineers, technicians, and artisans” who are so eager to take up residence in their country. As for France, it still has 10.5% of its population to find jobs for.

France is a baby factory. Germany not so much. “Germany’s birth rate is too low, with 1.4 children being born for each woman citizen,” says France 2. France happens to be the European “champion of birth,” with the average woman churning out 2.01 kids. “By 2030, Angela Merkel’s country will lack six million taxpayers [to fund its programs].” As the expert in the segment says, “they have to come from somewhere.”

Germany has a historic debt to repay to the whole world. The blurb ends on a weird reference to Germany’s “dark past,” saying it is doing anything it can to “turn the page” and become a “model of humanism.” It contrasts Germany’s record with France’s, saying that France is known as a country that champions human rights. Though what is perhaps the most telling piece of information is saved for last: a widely-cited poll shows that 55% of French people are simply opposed to following in Germany’s footsteps.

Cick here to watch the segment.